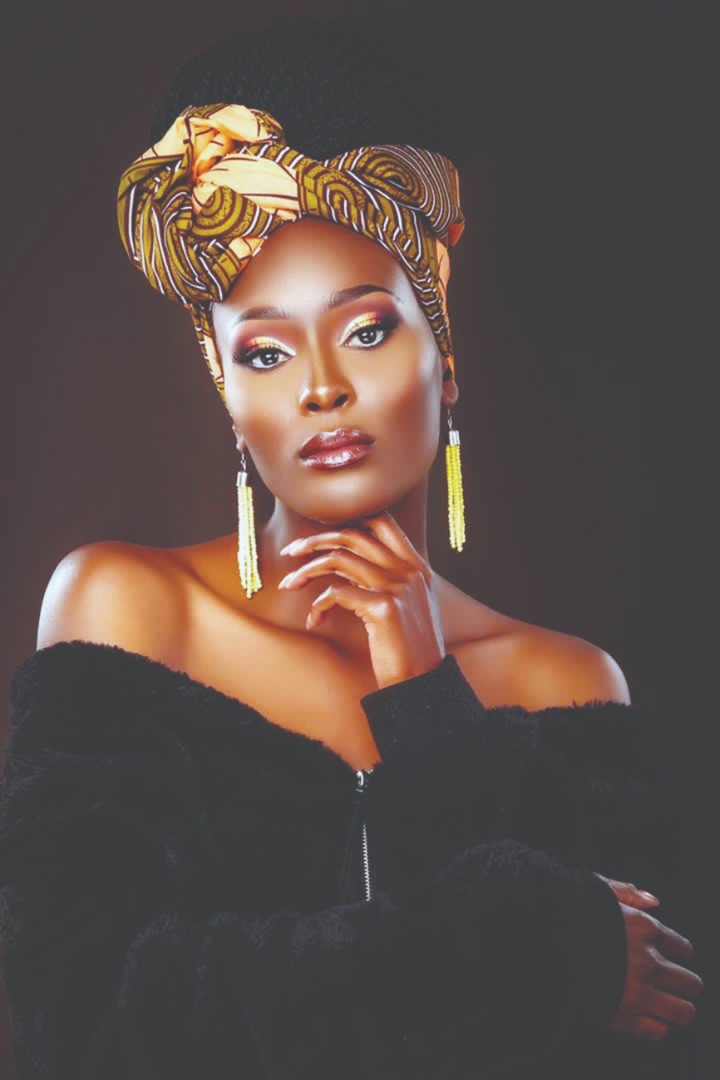 HARARE – Twenty-four-year-old Women’s University student, Sakhile Dube was on Tuesday night crowned Zimbabwe Miss Tourism at an event held at The Venue in Avondale – beating 11 other contestants to win the ticket to represent the country in China next month at the international tourism pageant.

Dube also walked away with US$500 prize money.

The event was held virtually and only 100 people were allowed to attend due to Covid-19 regulations.

The 24-year-old Dube who is currently studying towards a Degree in Psychology said she was excited and described this as the start of her journey.

“I have always been a runway model. I tried to enter into a beauty pageant in 2017 as I participated at the Miss Zimbabwe World, but did not make it,” said Dube.

“I haven’t taken any part in any pageants after that but would like to announce that I am back on stage. I am happy to win this title and perseverance pays. Now I am representing the country and hope to bring the crown back home,” she further added.

She also said she has previously taken part in fashion shows in Italy and South Africa.

Nkomo walked away with US$200 and US$100 for the two respective awards. Irene Tuturu got US$100 for being crowned Miss Talent.

However, fans were not pleased with some aspects of the event including the fact that some contestants could not name their favourite tourism destinations in the country.

Some even failed to know name the province where you find Victoria Falls.

The models and fans were also not very pleased with the performance of the disc jockey (DJ) who frequently moved from fast tunes to slow tunes for no apparent reason and at some point playing fast music when the models were cat walking on the ramp.

“I think he is used to playing in the clubs and maybe they hurriedly decided to pick him or maybe he knows the organisers well,” said one frustrated social meadi fan.

Vivian Banhire, the general manager of the organisers, 24/7 Entertainment said the winner was going to represent the country in China at an international pageant and will be promoting the country’s tourism and culture.

HARARE - Twenty-four-year-old Women's University student, Sakhile Dube was on Tuesday night crowned Zimbabwe Miss Tourism at an event held at The Venue in Avondale - beating 11 other contestants to win the ticket to represent the country in China next mon...
Share via
x
More Information