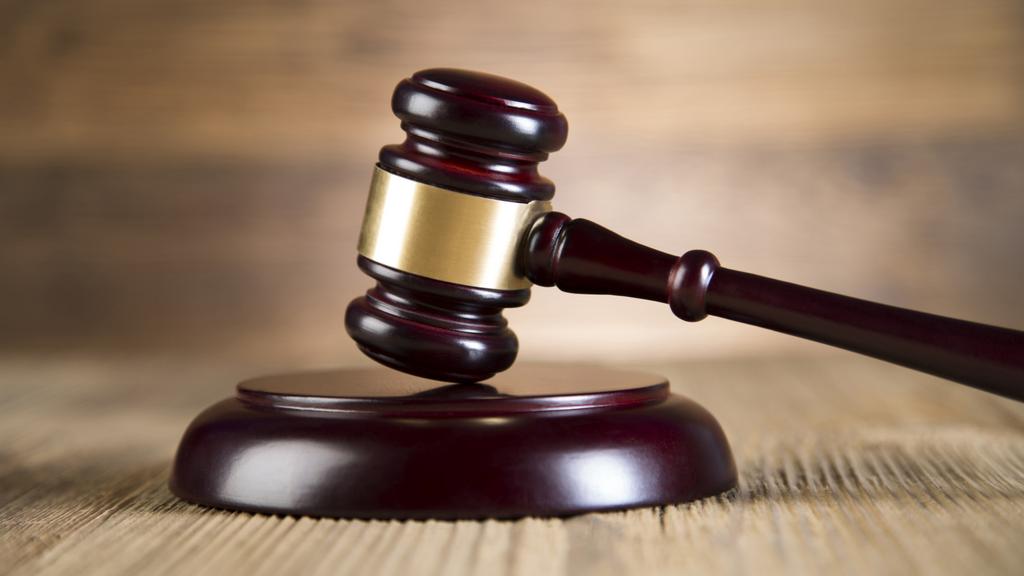 The incident happened at Zaka village in Masvingo Province on Thursday night.

The three minors allegedly killed the soldier, one Aaron Bhasopayi after he reportedly attacked the children’s mother and stabbed her.

A police memo on the matter said Bhasopayi travelled to Zaka from Harare on Wednesday to revenge after his parent’s hut was burnt by the children’s father over a debt in which Bhasopayi’s parents had failed to pay him for the thatching of the hut.

It further states that when Bhasopayi arrived at the accused person’s home he forced himself into the home, poured opaque beer on the children before attacking and stabbed the children’s mother with a knife following a confrontation over the torching of his(Bhasopayi) parent’s hut.

After hearing the cry for help by their mother, the 15 year old grabbed Bhasopayi from the back while the other 2 assaulted him with a log and an axe on the head.

After he collapsed, the children informed the neighbour’s and the police.

When the police searched the deceased, they discovered a Zimbabwe National Army identity card, three blue tablets and mbanje.

The wounded mother was referred to Ndanga District Hospital for medical attention while the body of the deceased was taken to Masvingo General Hospital for post-mortem.

Police Spokesperson, Assistant Commissioner Paul Nyathi confirmed the incident and added that investigations are still ongoing to ascertain the facts of the matter.

“We are investigating what really transpired,” Nyathi said.

MASVINGO - Three minors aged 15, 12 and 10 reportedly killed a 37- year old soldier based at 1 Commando Regiment in Harare. The incident happened at Zaka village in Masvingo Province on Thursday night. The three minors allegedly killed the soldier, one Aar...
Share via
x
More Information