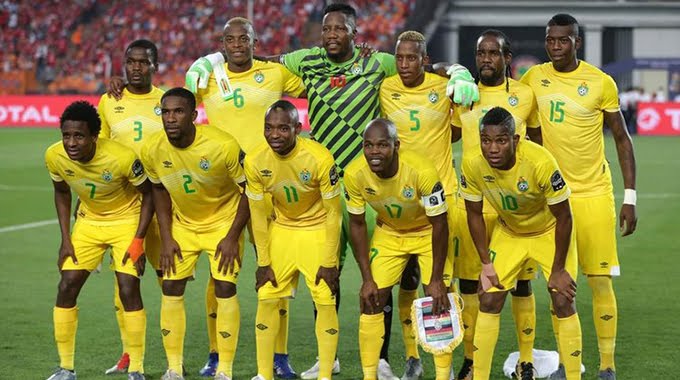 The warriors are set to play Botswana on 22 March before hosting Zambia on 30 March for another qualifier.

According to Zimbabwe Football Association(ZIFA) spokesperson Xolisani Gwesela, the coach named more players than usual due to uncertainty over some players because of injuries and the Covid-19 pandemic.

“The coach said the unusually huge list is influenced by uncertainty over the availability of some players due to injury and COVID-19 regulations in different parts of the globe,” Gwesela said.

Logarusic said there was doubt over the availability of more than 10 players.