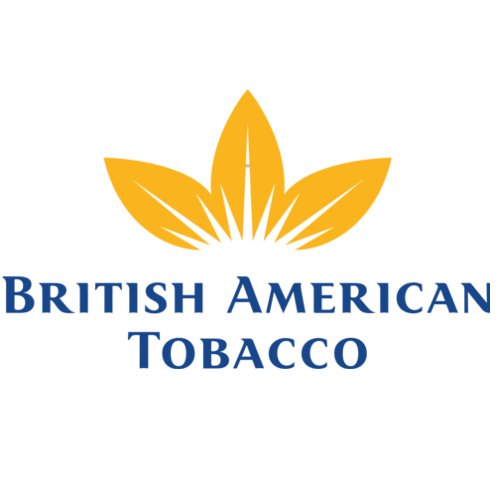 HARARE – A collaborative probe by a British media house, the Bureau of Investigative Journalism and the University of Bath, has exposed how the ruling Zanu PF party received mouth-watering bribes from the British American Tobacco (BAT) most likely to fund its 2013 election campaign.

British Broadcasting Corporation (BBC) investigation revealed that Zanu PF received the bribes, ranging from US$300 000 to US$500 000 during the era of the late former President Robert Mugabe.

According to Zimbabwean laws, political parties are not permitted to receive funding from outside the country.

According to the report, a number of government officials were also bribed.

Observers said the money could have been used to finance the make-or-break 2013 elections that ended the coalition government between Zanu PF and the two MDCs led by Morgan Tsvangirai and Arthur Mutambara.

But Zanu PF yesterday rubbished the claims, with party information director Tafadzwa Mugwadi saying the BBC report was one of the many propaganda narratives propagated by foreign news agencies.

“That is not true and that is news to me. It is laughable actually. We have not received that money from the organisation you are talking about,” Mpofu said.

In a joint investigation with the Bureau of Investigative Journalism and the University of Bath, the man who was sent to negotiate the deal, but wished to remain anonymous, told Panorama that he bribed a number of government officials.

“I had to make it clear that they are going to expect a nice thick envelope of notes.”

It is alleged that the unnamed government official said the money would help the ruling party to effectively mount a strong campaign against Tsvangirai’s party after a close shave in the 2008 polls.

“With this donation, they could then go back to the President to try to get the problem sorted out,” a memo read in part. “The amount of the donation would have to be in the region of between US$300 000 to US$500 000 to Zanu PF,” it said.

The documents do not show whether the bribe was in the end paid, but Panorama has spoken to three sources who have confirmed that BAT was aware of the terms of the deal on offer.

BAT refused to comment on the Zimbabwean matter, but “emphatically reject the mischaracterisation of our conduct”.

“We have said consistently that the institutionalised corruption by Zanu PF elites is killing us. We expect swift action by authorities on this matter. We demand accountability,” MDC Alliance deputy spokesperson Clifford Hlatywayo said.

“There seem to be an unhealthy relationship between big business, be it from the West or East, that when dealing with Africa you have to corrupt the leaders and this to me is just, but a tip of the iceberg and not surprising,” he said.

“It’s a known fact that to do business without as many hassles, one has to bribe the political leadership and since the party that benefited from the corruption is still in power I guess it’s for them to explain themselves and the Zacc (Zimbabwe Anti-Corruption Commission) to take an interest,” Mukundu added.

“The implications of this case are that the abuse, poverty and policy inconsistencies that we face as a society are actually sponsored by big business working in cahoots with politicians. We need to push for clean business and economic policies that are fair and predictable so that business does not have to bribe anyone. Another fundamental issue is that this corruption between business and politicians has actually worsened post Mugabe

HARARE - A collaborative probe by a British media house, the Bureau of Investigative Journalism and the University of Bath, has exposed how the ruling Zanu PF party received mouth-watering bribes from the British American Tobacco (BAT) most likely to fund ...
Share via
x
More Information