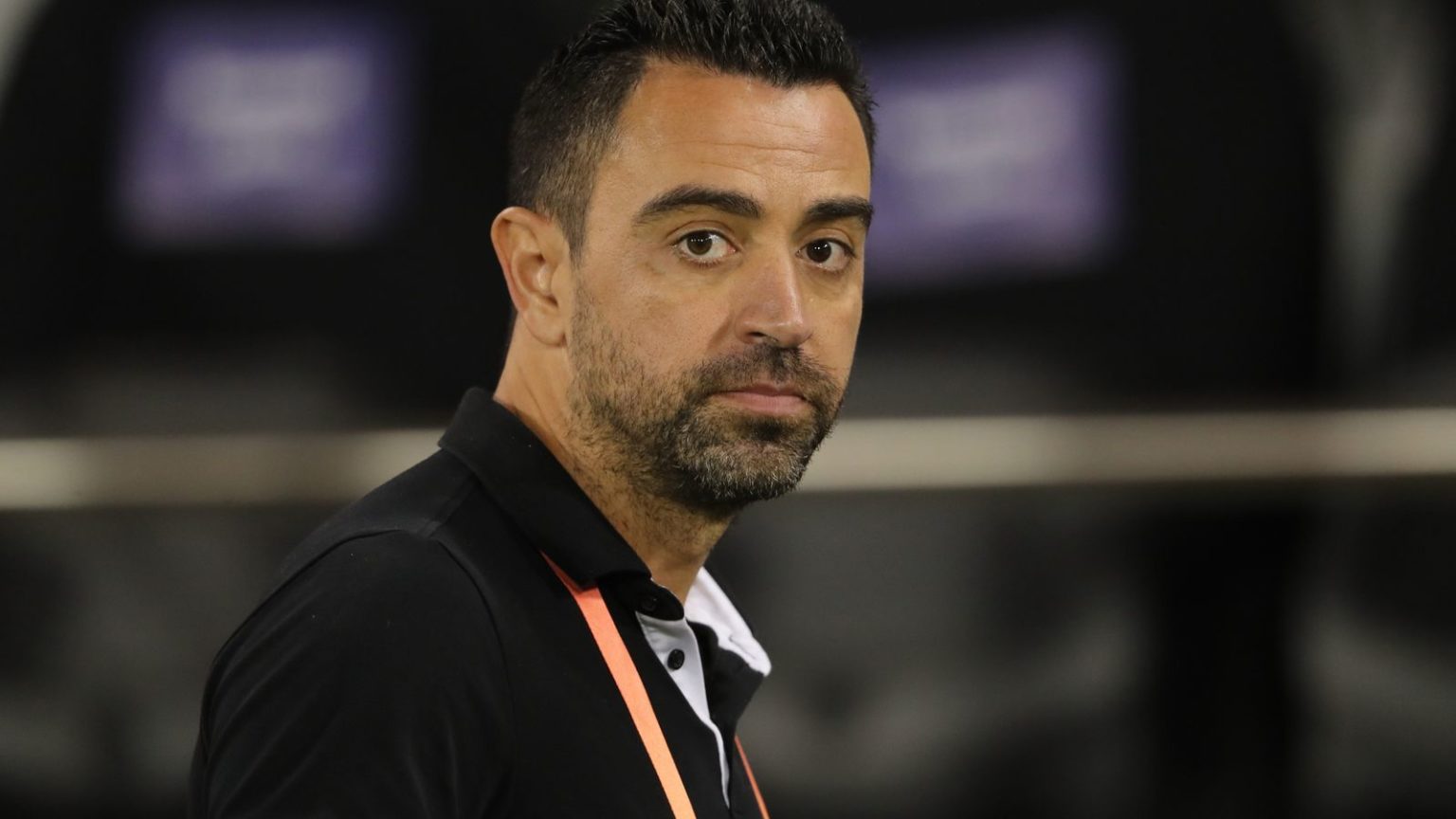 SPAIN – Barcelona have named former midfielder and captain Xavi Hernandez as first-team coach on a contract until 2024, following the sacking of Ronald Koeman.

The La Liga club received the green light on Friday to sign the 41-year-old after they paid the release in his contract with Qatari side Al-Sadd.Xavi played for Barcelona for 17 years, making 767 appearances and winning 25 trophies, including four Champions League wins and eight league titles.

“FC Barcelona have reached an agreement with Xavi Hernandez for him to become first team coach for the rest of the current season and two more seasons,” the club said in a statement welcoming the legend back to the club.

Dutch coach Koeman was sacked following a 1-0 defeat by Rayo Vallecano last month which left Barca ninth in LaLiga. The club are still ninth after Sergi Barjuan was appointed as caretaker coach and sit nine points behind leaders Real Sociedad. Barjuan is set to remain in charge for their league match at Celta Vigo on Saturday, with Xavi arriving in Barcelona this weekend before his presentation on Monday.

“It wasn’t goodbye, it was ‘see you soon’. The Camp Nou has always been my home,” Xavi said in a video addressed to the fans.

“You’re my fans, my people, the club that I love the most. And now, I’m coming home. See you soon, Culers. Forca Barca!”

Xavi’s first game will be a local derby against Espanyol on November 20 after the international break.

A former Spain international, Xavi joined Al-Sadd as a player in 2015, becoming head coach after hanging up his boots in 2019. In April, he led his side to the Qatari domestic league title with the team unbeaten.

He turned down the chance to coach Barca in January 2020 after Ernesto Valverde was sacked but remained linked with the job even after Koeman succeeded Quique Setien in August of last year.

Speak to those who have studied his teams closer than anyone else and it seems the 41-year-old Catalan has spent his time practising precisely what he has long preached.

Bjarki Mar Olafsson knows Xavi’s methods better than most. He is head of scouting and match analysis for Al Arabi in the Qatar Stars League. In December, Xavi’s side narrowly defeated Al Arabi in the final of the Emir of Qatar Cup. Olafsson did the analysis.

“I have been here analysing and dissecting Al Sadd ever since he took over,” he tells Sky Sports. “I have put a lot of hours into watching his teams and his playing style.

“Just to follow his approach from when he started to where he is now has been really interesting because people do not really realise the work that he has been doing at Al Sadd.

“I think it is a major simplification to just talk about Barcelona and that tiki-taka football because what he is doing is quite innovative and really exciting in terms of his style of play.” 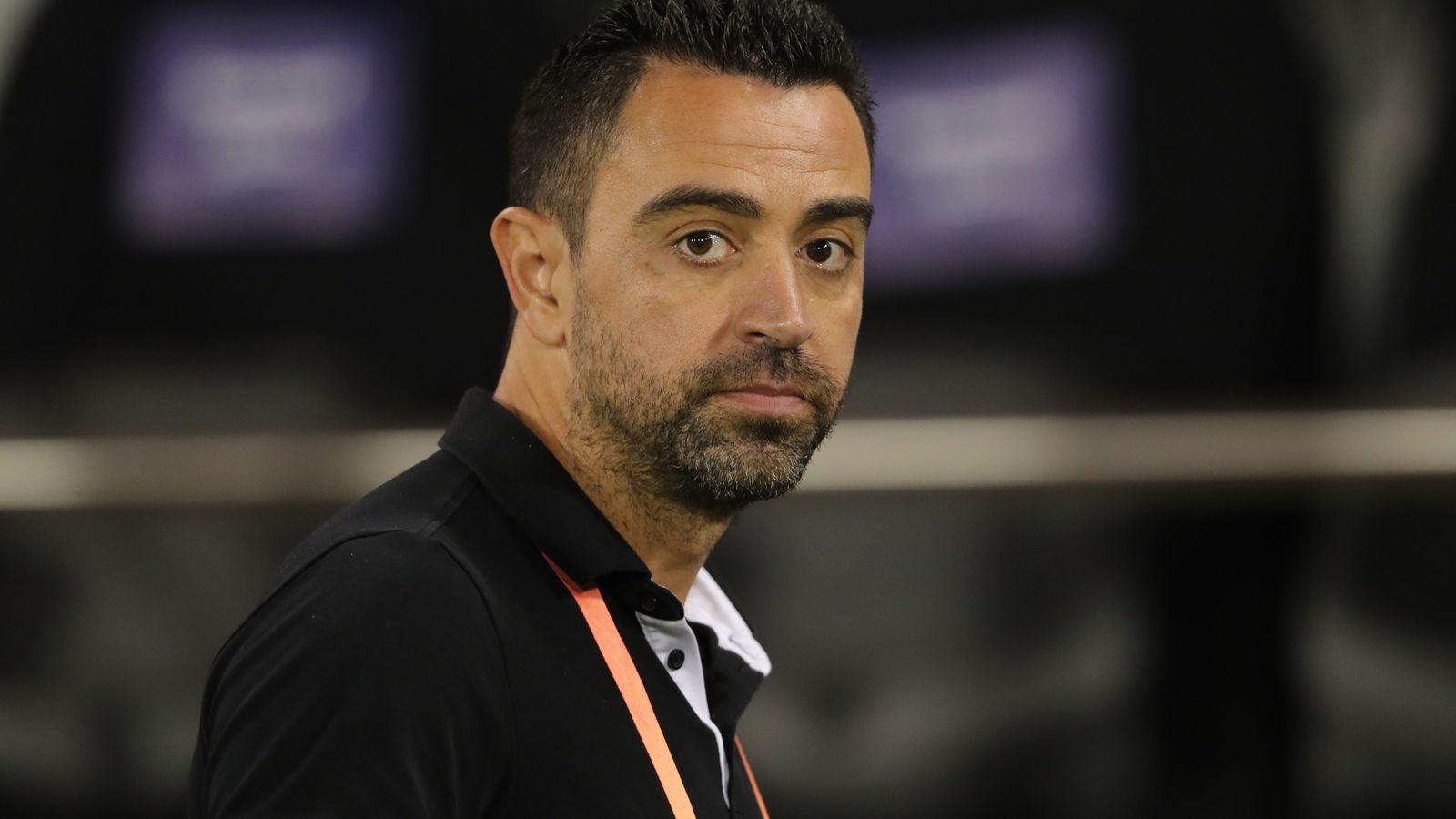 SPAIN - Barcelona have named former midfielder and captain Xavi Hernandez as first-team coach on a contract until 2024, following the sacking of Ronald Koeman. The La Liga club received the green light on Friday to sign the 41-year-old after they paid the ...
Share via
x
More Information