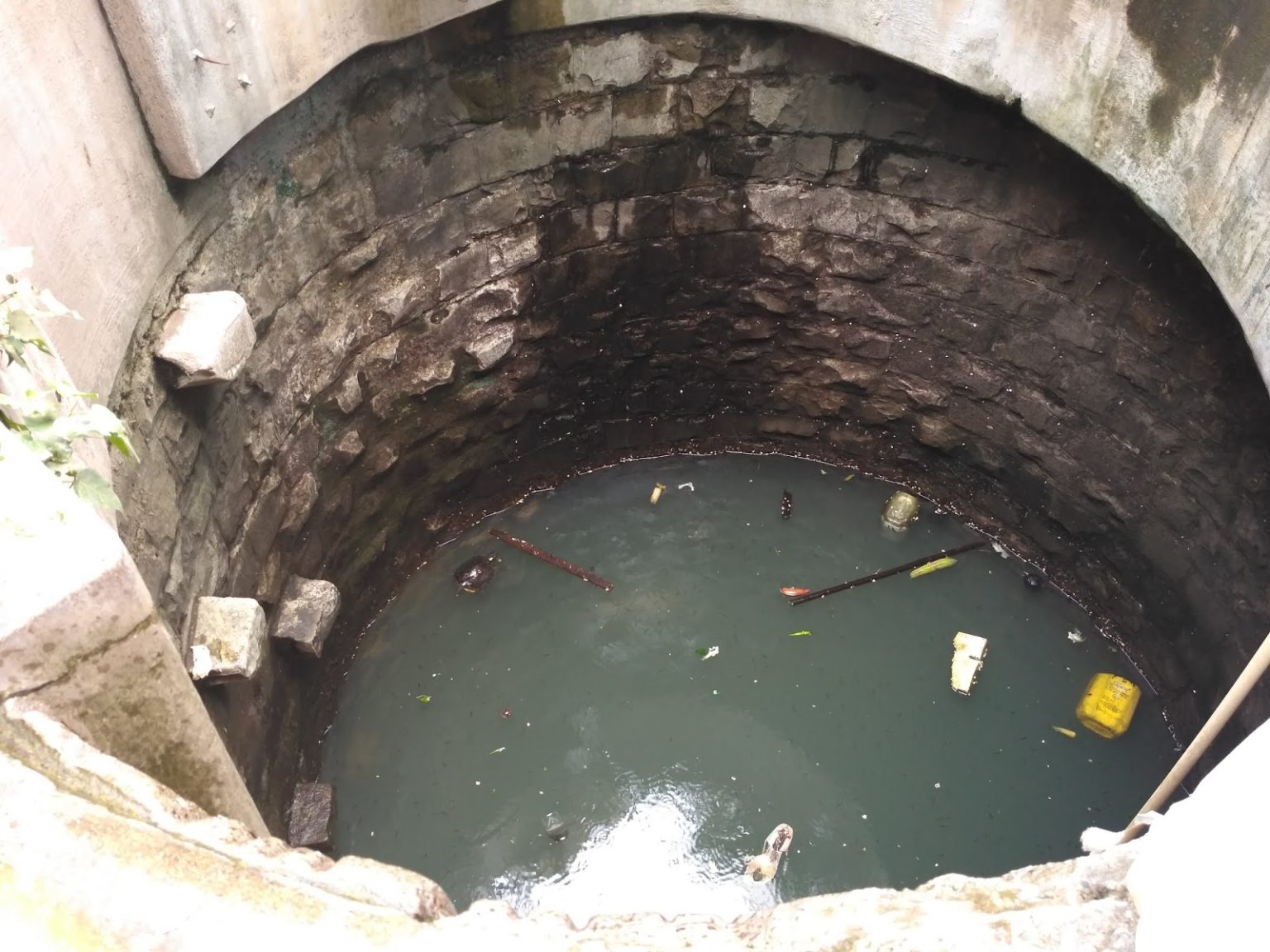 BULAWAYO – In a tragic incident, two boys drowned while swimming in a large pit left open following the construction of a fuel service station reportedly owned by Zanu PF secretary for administration Obert Mpofu in Bulawayo Wednesday afternoon.The boys are from the high-density suburb, Cowdray Park.

They were on their way home from school when they decided to cool themselves in the pit following heavy rains that had pounded the city the previous day.
The two bodies were retrieved by a local resident after their colleagues failed to rescue them.

“Police in Bulawayo are investigating a case of drowning where five pupils decided to swim at a disused pit near TM Supermarket in Cowdray Park, where two male juveniles aged 11 and 9 respectively, drowned. Three others did not enter the pit. On November 10 at 11:30am the boys were from school when they decided to swim in a five-meter-deep pit,’’ Ncube said.

“Efforts by one of the pupils to rescue them failed. He reported the matter to the police who then attended to the scene and retrieved the bodies,” he said, adding that the bodies were then taken to United Bulawayo Hospitals.

He appealed to members of the public to report all open pits to local authorities so that they can be secured. 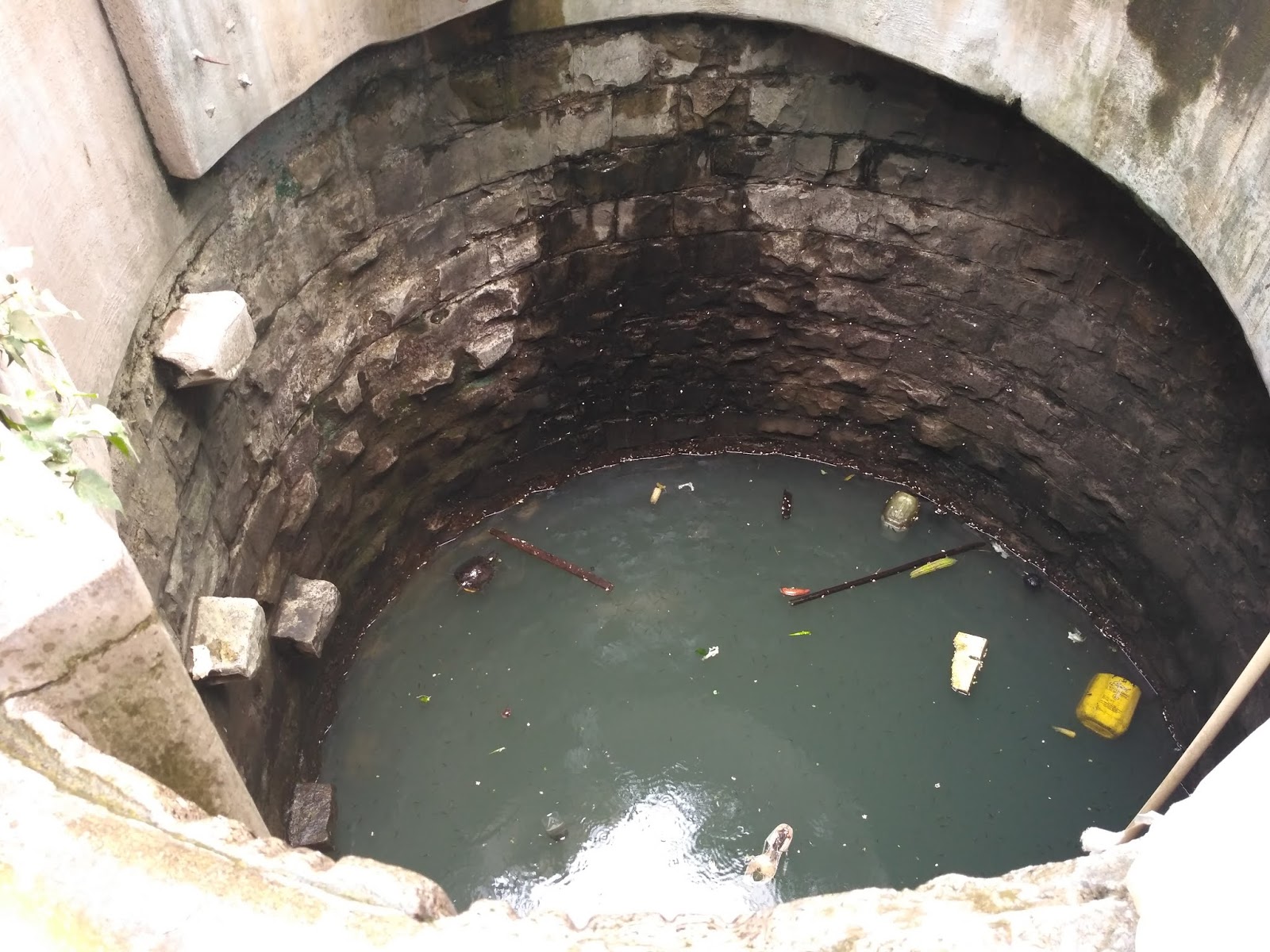