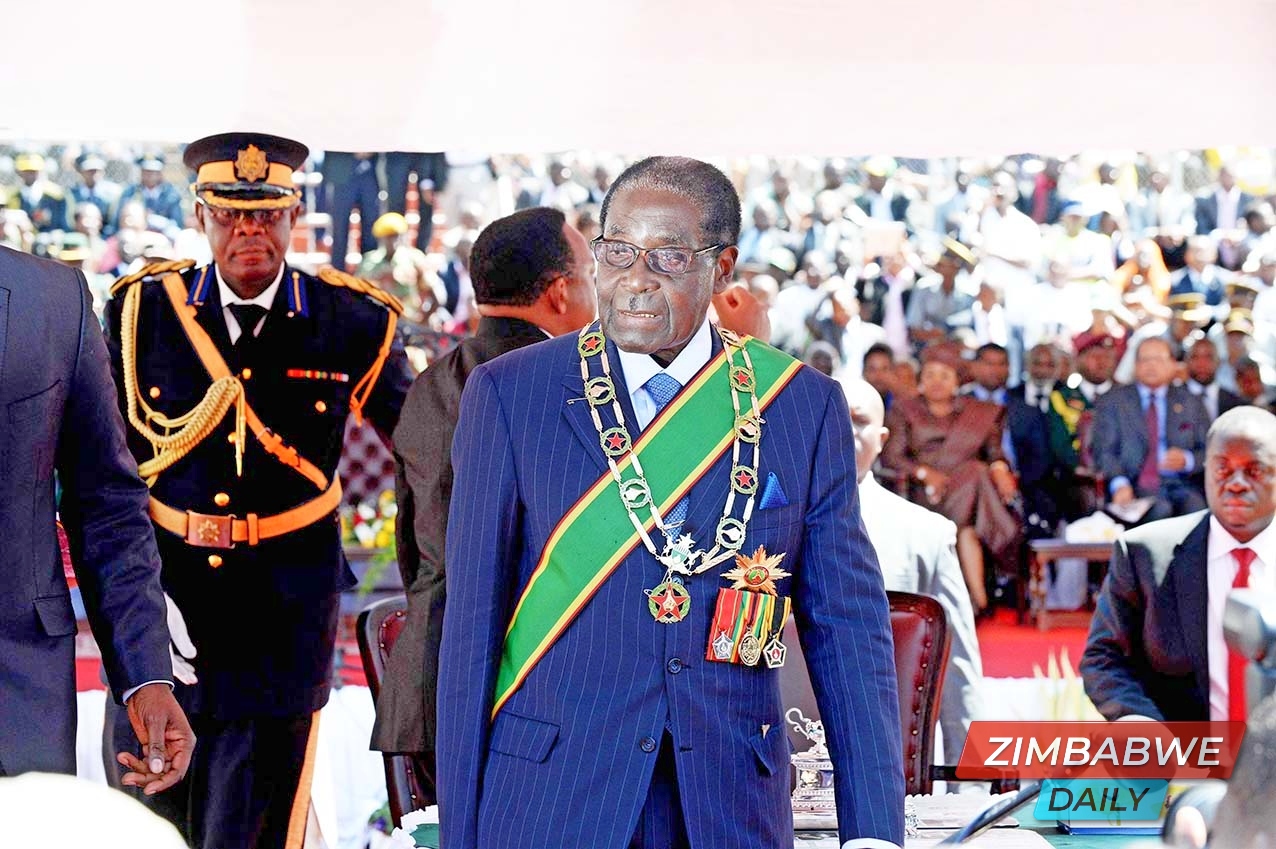 HARARE – Today is exactly one year since the death of Robert Mugabe, a man who presided over one of the most ruinous administrations in the history of governance, yet his legacy still lives on.

Mugabe’s legacy is one that is characterised by brutality, victimisation and chronic corruption depriving many Zimbabweans of a free, just and decent life.

A man who was said to have “inherited the jewel of Africa,” he turned it into a laughing stock all around the world. The ‘breadbasket’ of Africa was turned into the ‘begging basket’ of Africa.

He led one of the most controversial and divisive policies in the country, the land reform. With no plan, he dragged the country into food insecurity for years.

While noble was the idea of land redistribution, the execution was so poor, marred with violence and disregard of human rights.

Nepotism and corruption reigned supreme in the land redistribution process, and it was people close to him and those who supported him and ZANU-PF that largely benefitted.

Corruption became the order of the day in every sector from mining to agriculture (Command Agriculture), it was sometimes masked under indigenisation policies only to reward him and his allies.

The economy went on its knees, many left their beloved country in search of survival.

Mugabe not only oversaw the destruction of the Zimbabwean economy but was the face of one of the most repressive regimes to have ever been witnessed.

He was the architect of the Gukurahundi genocide between 1983 and 1987.  A brutal attack on a part of Zimbabwean citizens which targeted mostly people from the  Ndebele ethnic group.

It is estimated that over 20 000 people from Midlands and Matebeleland provinces were murdered during the disturbances.

A year on after his death, many have not yet found closure for their loved ones lost and some are still carrying the scars till today.

A very dark part in the country’s history which he never acknowledged until his death. The only time he mentioned it, he shockingly referred to it merely as “a moment of madness.”

A man who oversaw operation ‘Murambatsvina’ leaving many families without roofs on top of their heads while he was sleeping comfortably and living lavishly.

Mugabe was notorious for clamping down dissent; many were persecuted for opposing his and ZANU-PF ideas. The list of people imprisoned and victimised during his reign is very long.

Journalist and human rights activist, Itai Dzamara went missing in 2015 after he took on Mugabe and his regime head on and until today noone knows of his whereabouts. His family still needs closure.

After being defeated in 2008 by his then fierce political rivalry, Dr Morgan Tsvangirai, Mugabe refused to relinquish power instead choosing brutal force to reclaim it. State security was deployed to victimise opposition supporters until Tsvangirai pulled out of the shameful facade of a run-off.

The called it operation ‘wakavhotera ani’.

Yet his legacy continues.

The cracking down of dissenting voices continues with journalists, lawyers, opposition politicians and civil society still victims of the state for merely speaking truth to power.

Massive corruption is still the order of the day as resources are squandered by the elite at the expense of the ordinary man and women.

The economy continues to sink, and many are migrating to neighbouring countries to look for better conditions.

Soldiers are deployed and with impunity allowed to shoot protesting citizens who are demanding that their grievances be addressed.

Mugabe might have died but his legacy and system continue to live on.

HARARE - Today is exactly one year since the death of Robert Mugabe, a man who presided over one of the most ruinous administrations in the history of governance, yet his legacy still lives on. Mugabe's legacy is one that is characterised by brutality, vi...
Share via
x
More Information