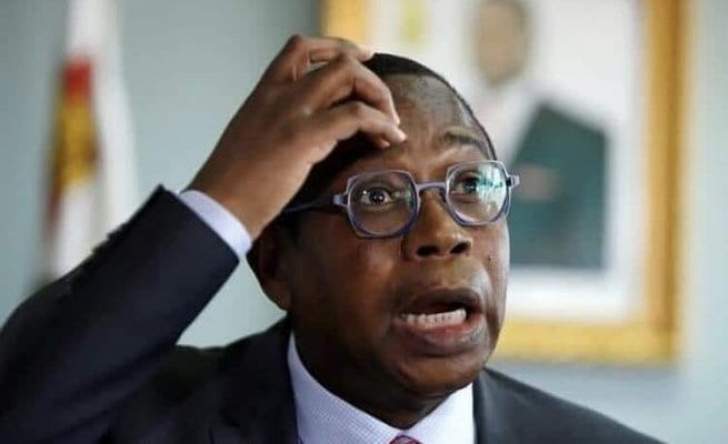 The construction drought had created corporate graveyards in the past decade as a result of capital flight precipitated by economic mismanagement and investor fatigue-inducing harsh policies.

These have turned Zimbabwe into a risky destination for international capital.

Giving an update on the state of Zimbabwe’s key projects during the presentation of the mid-term fiscal policy review on Thursday, Finance minister Mthuli Ncube said about half of the $10,7 billion had been deployed to the Harare-Masvingo-Beitbridge Highway, the biggest of ongoing road rehabilitation projects.

Under the project, government is transforming the 600km trunk road into a world-class artery that will be key in helping the continent achieve its ambitious integration efforts under the African Continental Free Trade Area.

“In the transport sector, priority is on the roads development programme, mainly targeting rehabilitation and upgrading of the country’s road network,” the Finance minister said.

“Focus has been on ensuring continuation of ongoing works on the Harare-Masvingo-Beitbridge Road and the Emergency Road Rehabilitation Programme Phase II following the declaration of the state of disaster in view of the extensive damage to the road infrastructure by the heavy rains received in most parts of the country during the just-ended rainfall season.

“Consequently, resources amounting to $10,7 billion, including $500 million under devolution, were expended under the Roads Development Programme of which $6,9 billion went towards the Harare-Masvingo-Beitbridge road, $1,8 billion to Cyclone Idai restoration works and $2 billion to ongoing works under Phase 2 of the Emergency Roads Rehabilitation Programme,” Ncube said.

However, the crisis with public sector mega infrastructure deals has always been delays in payment.