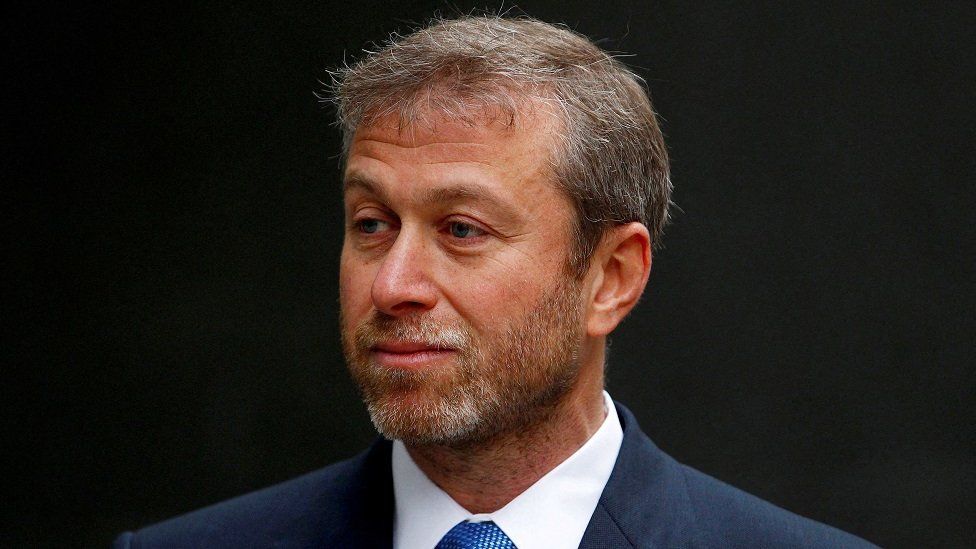 RUSSIA – Chelsea owner Roman Abramovich has resumed his role in Ukraine-Russia peace talks after suffering ‘symptoms of suspected chemical weapons poisoning’. Abramovich and Ukrainian peace negotiators were reportedly the victims of a poisoning earlier this month, but a US official has since raised doubts about the claims.

The Russian oligarch has travelled to Istanbul for two days of negotiations, which include Turkish president Recep Tayyip Erdoğan.

According to the investigative website Bellingcat, Abramovich and Ukrainian peace negotiators suffered symptoms including “piercing pain in the eyes”, but the dosage and type of toxin was likely insufficient to cause life-threatening damage and “most likely was intended to scare”. Bellingcat tweeted: “Bellingcat can confirm that three members of the delegation attending the peace talks between Ukraine and Russia on the night of 3 to 4 March 2022 experienced symptoms consistent with poisoning with chemical weapons.

“One of the victims was Russian entrepreneur Roman Abramovich.”

However, a US official said on Monday the “intelligence highly suggests” the cause was environmental, “not poisoning”.

Meanwhile, the Foreign, Commonwealth and Development Office (FCDO) described the reports as “very concerning” while Ukraine’s Foreign Minister said he advised “anyone going for negotiations with the Russian Federation not to eat or drink anything. And, preferably, avoid touching any surface”.

Abramovich has reportedly travelled between Moscow and Kyiv during the several rounds of negotiations amid the war.

The billionaire and at least two senior members of the Ukrainian team developed symptoms that included red eyes, constant and painful tearing, and peeling skin on their faces and hands, the Wall Street Journal reported.

The health conditions of the trio, who include Crimean Tatar politician Rustem Umerov, have since improved and their lives are not in danger, the publication added.

However, a US official told Sky News: “The intelligence highly suggests this was environmental,” adding: “E.g., not poisoning.”

The official, who spoke on condition of anonymity, declined to elaborate.

In a series of tweets, Bellingcat added more details, saying: “Abramovich, along with another Russian entrepreneur, had taken part in the negotiations alongside Ukraine’s MP Rustem Umerov. The negotiation round on the afternoon of 3 March took place on Ukrainian territory, and lasted until about 10pm.

“Three members of the negotiating team retreated to an apartment in Kyiv later that night and felt initial symptoms – including eye and skin inflammation and piercing pain in the eyes – later that night. The symptoms did not abate until the morning.

“The next day the group of negotiators drove from Kyiv to Lviv on the way to Poland and then Istanbul, to continue informal negotiations with the Russian side. A Bellingcat investigator was asked to help provide an examination by chemical weapons specialists.

“Based on remote and on-site examinations, the experts concluded that the symptoms are most likely the result of international poisoning with an undefined chemical weapon.

“An alternative less likely hypothesis was use of microwave irradiation. The symptoms gradually subsided in the course of the following week.”