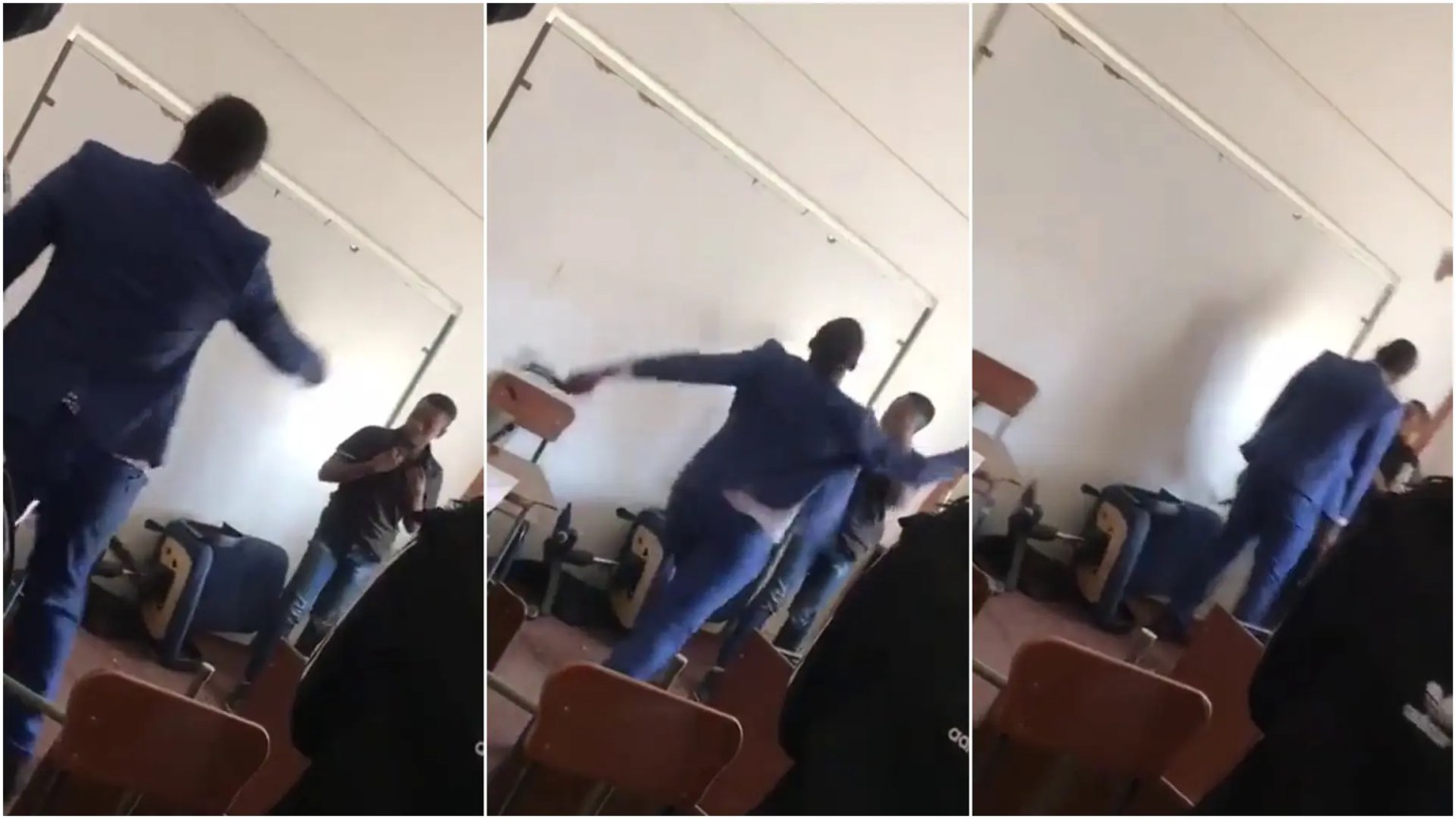 HARARE – A private school teacher who last week caused a social media stir after he was filmed brutally bashing a Lower Sixth student pleaded guilty to assault charges when he appeared in court on Saturday.

Chingwaru told Harare magistrate Judith Taruvinga that although he pleaded guilty to the charges, he had committed the offence while he was overwhelmed by anger due to the student’s misbehaviour.

He said when he brutally beat up the student, he was suffering from a toothache, which was stressing him and as a result, he failed to control his anger.

Taruvinga postponed the matter for sentencing to today as there was need for the complainant’s medical affidavit to be availed to the State.

Allegations are that on October 14, Chingwaru assaulted an 18-year-old student, who later made a report at Harare Central Police Station.

State papers allege that the Lower Sixth student was found in an “O” Level classroom watching movies during lesson time and he ordered him to go back to his class.

Instead, the student allegedly went to a biology classroom where he coincidentally met the same teacher. A harsh exchange of words ensued, resulting in the teacher assaulting the learner.

HARARE - A private school teacher who last week caused a social media stir after he was filmed brutally bashing a Lower Sixth student pleaded guilty to assault charges when he appeared in court on Saturday. Talent Chingwaru, a teacher at Harare Einstein Tu...
Share via
x
More Information