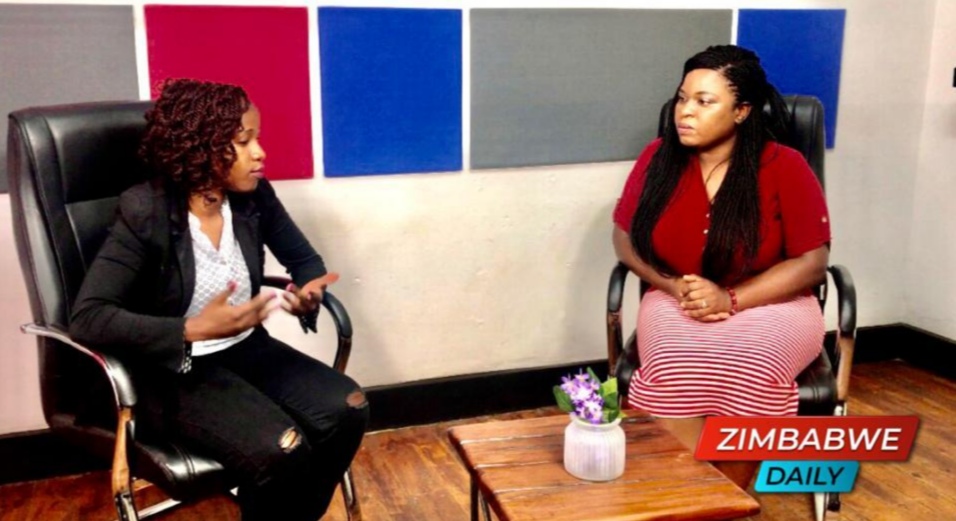 HARARE – Rural Young Women Support Network founder and director Magret Chogugudza said young women and girls especially in rural areas are marginalized and do not have the opportunity to participate in decision making spaces due to lack of information and some cultural practices that exist in our society which continue to confine their roles within the private sphere.

“Young women and girls do not participate in the decision making because of the roles they play, for example if you are a muroora (daughter – in – law) you have to do all the house work, take the children to school, fetch water and so on,” said Chogugudza.

The women’s rights activist also said the lack of information on sexual reproductive health rights particularly with women in rural areas left  them more vulnerable to abuse hence there was a need to educate and inform them.

Adding that SRHR were linked to GBV.

“So there is also a great need for them to be educated and informed about these issues. It is also imbedded in our own culture. The patriarchal nature of our society whereby when you are married you now belong to your husband and everything about you, you don’t own yourself, you don’t own your body, you don’t make decisions concerning yourself…

“Sexual reproductive health rights are linked to gender based violence because the moment someone is raped, their sexual reproductive rights are already violated. Even within marriages women don’t have the ability to decide when to have children or even how many of them.

“You realise that most people who have their sexual reproductive health rights violated suffer more in terms of gender based violence be it even physical. Because the moment you say to your husband I’m not going to have a baby this year that can result in physical violence, that can result in harsh words being said to you time and time again.”

However, she expressed that there was a positive change in some  cultural practices that harm or violate women and young girl’s rights. Notable was the issue of genital mutilation which she said was now rarely practised.

Commenting on the country’s legal framework, she argued  there was a lot that still needed to be done in terms of legislation being put in place despite the strides made.

Chogugudza also highlighted that some of the cultural practices were conflicting the legislation  meant to protect the young girls, she cited that usually girls who get pregnant are forced into child marriages before they reach the legal age.

The women’s rights activist said there was need to empower women to be independent and persue their own dreams and aspirations.

HARARE - Rural Young Women Support Network founder and director Magret Chogugudza said young women and girls especially in rural areas are marginalized and do not have the opportunity to participate in decision making spaces due to lack of information and ...
Share via
x
More Information