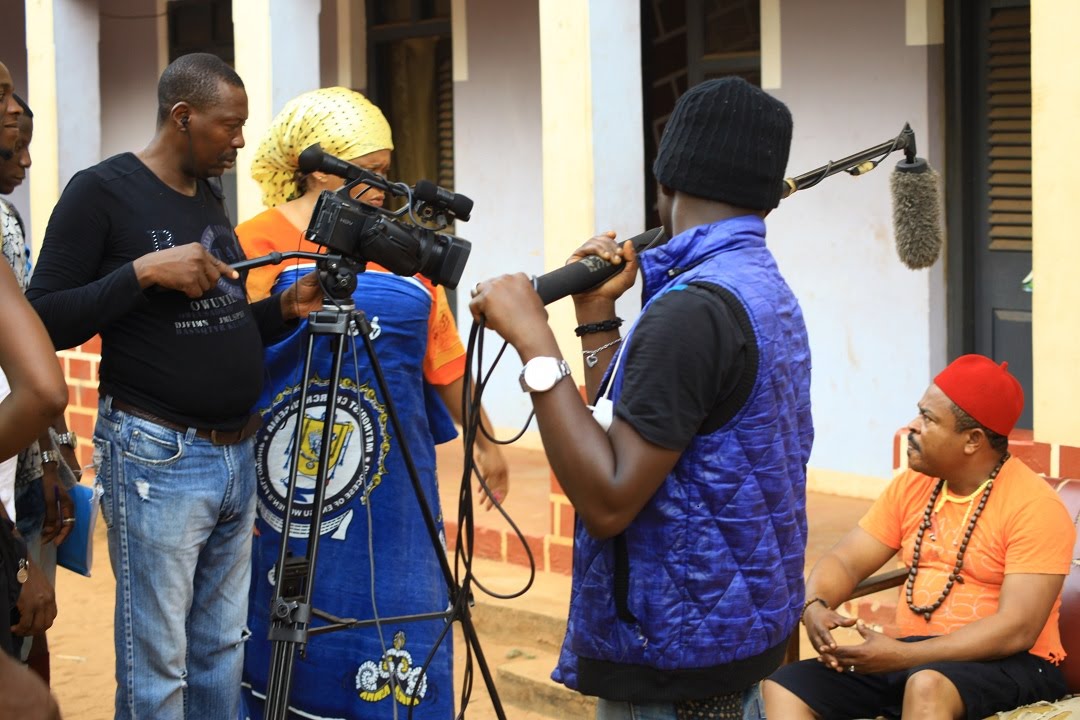 AFRICA – Africa’s film industry is thriving and could create many millions of extra jobs if its potential was fully exploited, the United Nations said Tuesday. In a report, the UN cultural organization UNESCO said that an estimated five million people currently work in Africa’s film industry, which contributes 5 billion U.S. dollars to the continent’s GDP.

Nigeria’s film industry is the continent’s biggest, churning out 2,500 movies per year.

Despite the numbers, UNESCO said the industry has much potential that remains largely untapped.

Affordable digital film equipment and new online distribution platforms have given new opportunities to content creators, but the report said that Africa has fewer screens per capita than any other continent.

Piracy is another big issue, with the report estimating “that piracy waylays 50 percent to over 75 percent of the film and audiovisual industries’ revenue”.

Only 19 African countries out of 54 offer any financial support to filmmakers, the report also found.

If all these challenges were fully addressed, the sector could create over 20 million jobs and contribute 20 billion U.S. dollars to the continent’s combined GDP, UNESCO said.

The report also identified a lack of freedom of expression as hindering the film industry’s progress, with professionals in 47 countries reporting limitations on the issues that they are able to handle in their creative work.

In a statement, UNESCO Director-General Audrey Azoulay called for a strengthening of international cooperation “to enable all countries, in particular developing countries, to develop cultural and creative industries that are viable and competitive both nationally and internationally”.

AFRICA - Africa’s film industry is thriving and could create many millions of extra jobs if its potential was fully exploited, the United Nations said Tuesday. In a report, the UN cultural organization UNESCO said that an estimated five million people cu...
Share via
x
More Information