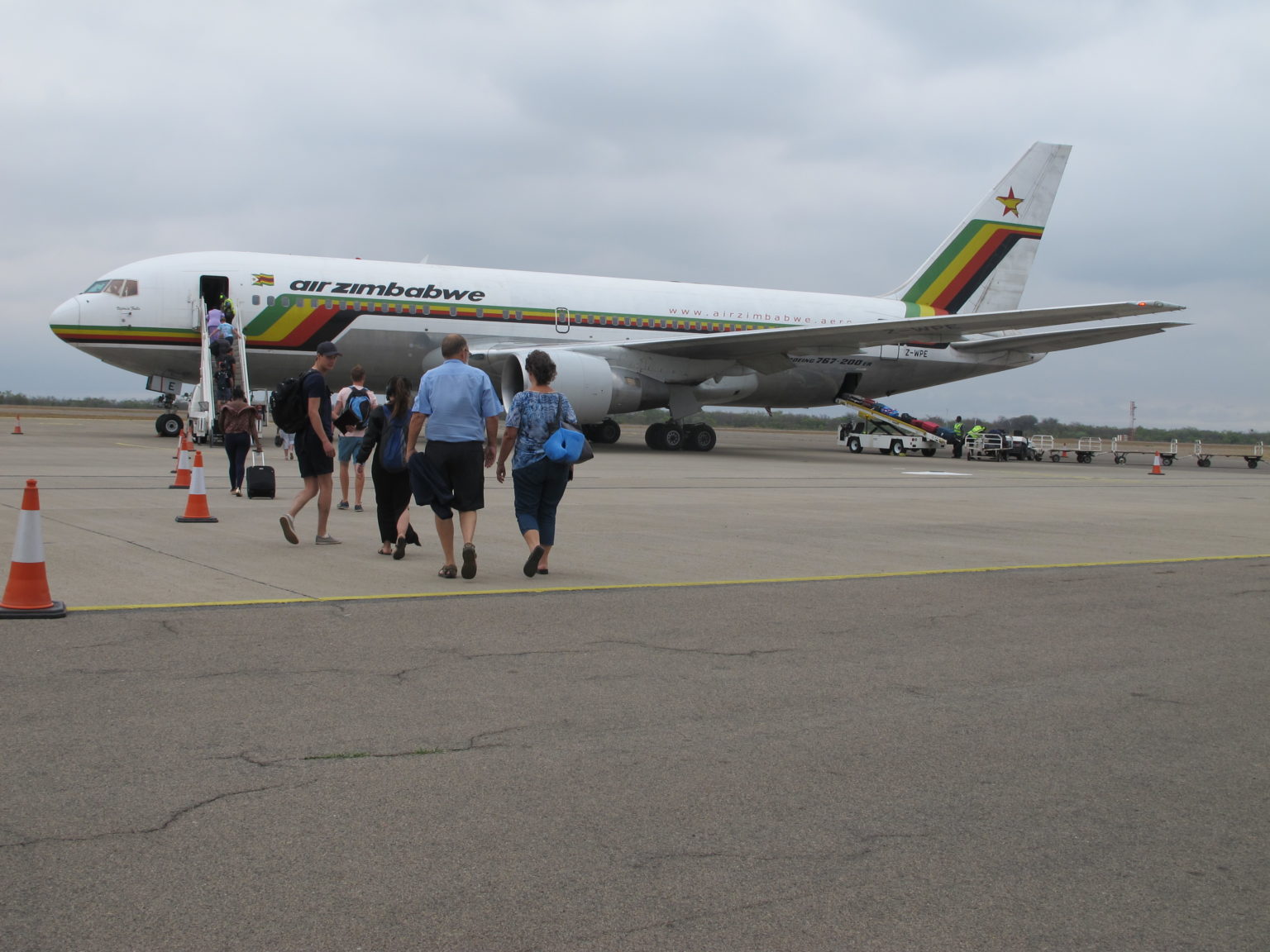 HARARE – Treasury will support flag carrier, Air Zimbabwe, to recapitalise through acquisition of new planes and expand its routes in 2022 under the airline’s six-year strategic turn-around plan. The plan was unveiled by Finance and Economic Development Minister Prof Mthuli Ncube in his 2022 national budget last week.

“In support of the turnaround plan, the 2022 National Budget is allocating $1,5 billion for recapitalisation of the national airline towards operational costs and the acquisition of aircraft,” he said.

This comes after the Government agreed to assume Air Zimbabwe’s foreign US$30 million and $316 million local debt to make it debt free and allow the airline to start on a clean slate.

“Air Zimbabwe is now a commercially viable company following the conclusion of the scheme of reconstruction in June 2021.

“This was achieved after approval by Cabinet of the national airline’s debt assumption and its six-year strategic turn-around plan, settlement of its domestic debt and part of its foreign debt.

“Going forward, the thrust is implementation and execution of the airline’s plan to ensure that it acquires requisite equipment, routes network expansion, invests in appropriate information communication technology (ICT) systems and strengthens its competitiveness, through the strategic deployment of a lean and professional workforce,” Ncube said.

Air Zimbabwe currently has a fleet of eight aircrafts, comprising six Boeing 700 series, an Airbus A320 and an Embraer ERJ 145.

Of the eight aircraft, only the Boeing 737, Boeing 767 and the smaller Embraer ERJ 145 are currently in service and the rest are parked.

The carrier says its lack of routes has left the airline parking some of its planes. Air Zimbabwe services routes to Johannesburg, Dar Es Salaam, Victoria Falls and Bulawayo, which can be serviced by two Boeing’s and the small Embraer ERJ 145.

Air Zimbabwe used to fly the Harare–Beijing service that was launched in November 2004, following an increase of the Chinese–Zimbabwean economic ties.

Likewise, the carrier added Kuala Lumpur to its network in 2009.

The Harare–London route that was once served by both British Airways and Air Zimbabwe had become one of the most lucrative routes for Air Zimbabwe since the British carrier discontinued the service in 2007.

However, the route was disconnected due to debt accumulated by the airline.

The airline is planning new routes from Victoria Falls, as well as from Harare.

The main Harare hub will most likely introduce regular flights to Lusaka (Zambia), Cape Town and Lubumbashi and Kinshasa (both in the Democratic Republic of Congo), through to Dubai in the United Arab Emirates (UAE). 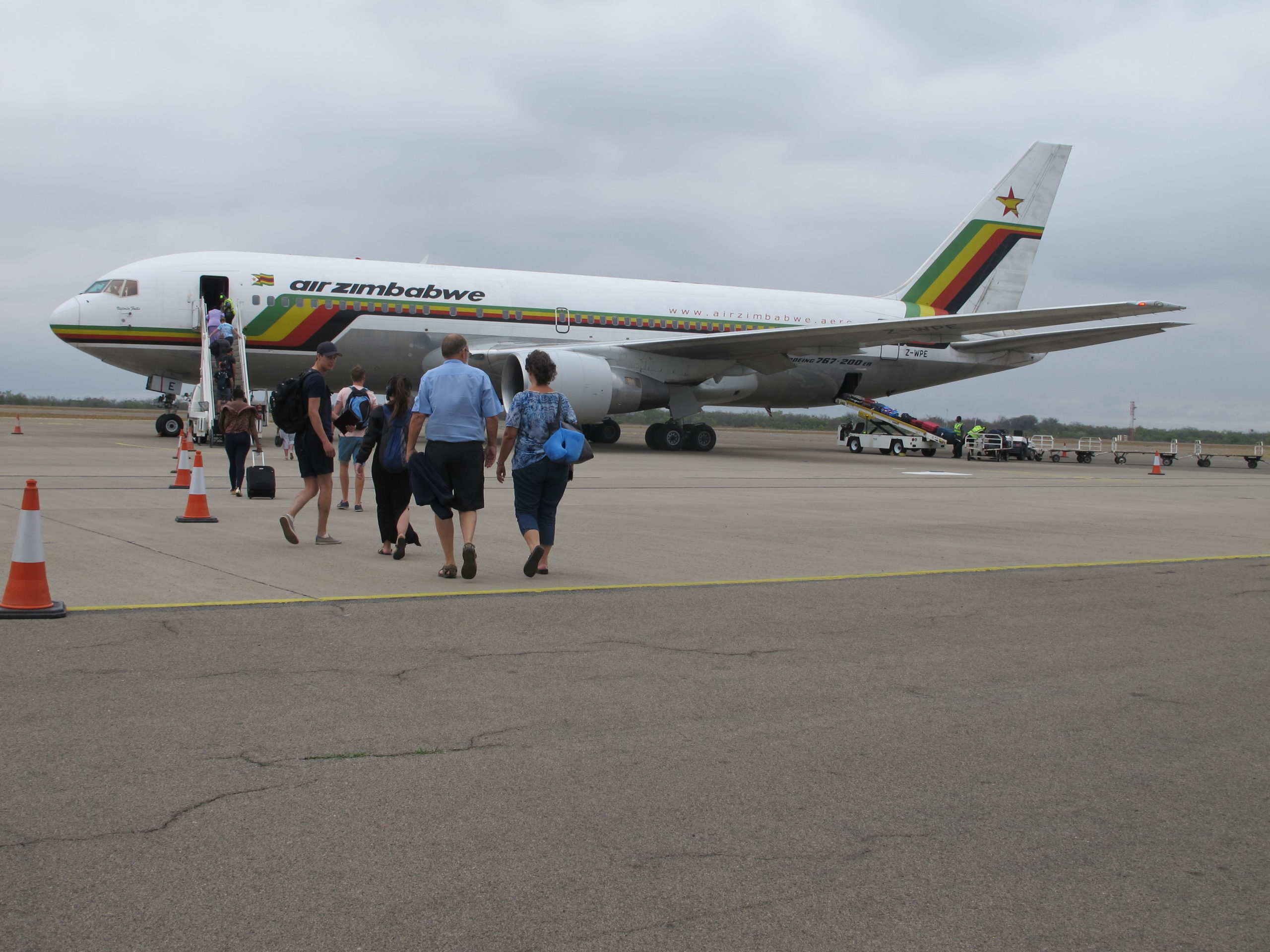 HARARE - Treasury will support flag carrier, Air Zimbabwe, to recapitalise through acquisition of new planes and expand its routes in 2022 under the airline’s six-year strategic turn-around plan. The plan was unveiled by Finance and Economic Development ...
Share via
x
More Information