HARARE – The Zimbabwe Anti-Corruption Commission (Zacc) has expressed alarm over the continued victimisation of whistleblowers by perpetrators of corruption.

In a statement to mark World Whistleblowers Day, Zacc chairperson Justice Loice Matanda-Moyo implored policymakers to expedite the enactment of the whistleblowers legislation.

“Already, Zacc has received reports of victimisation of whistleblowers who are vital to the fight against corruption,” Justice Matanda-Moyo said.

She said Zacc made 103 arrests for corruption in 2021, with 79 dockets already submitted to the National Prosecuting Authority (NPA) for prosecution.

“Without whistleblowers, Zacc would not have achieved these figures. Zacc is targeting to submit 180 dockets to NPA this year, a 100% increase from the number achieved in 2020. It is against this background that the role of whistleblowers in achieving this target remains paramount,” she said. 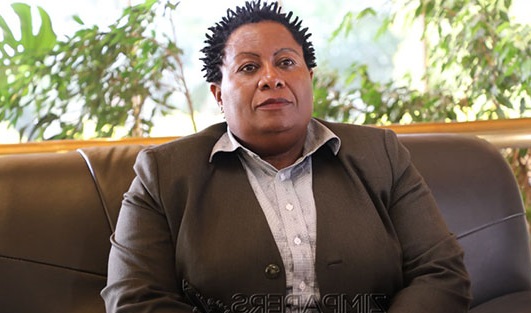