All evidence points to Chamisa landslide victory in 2023 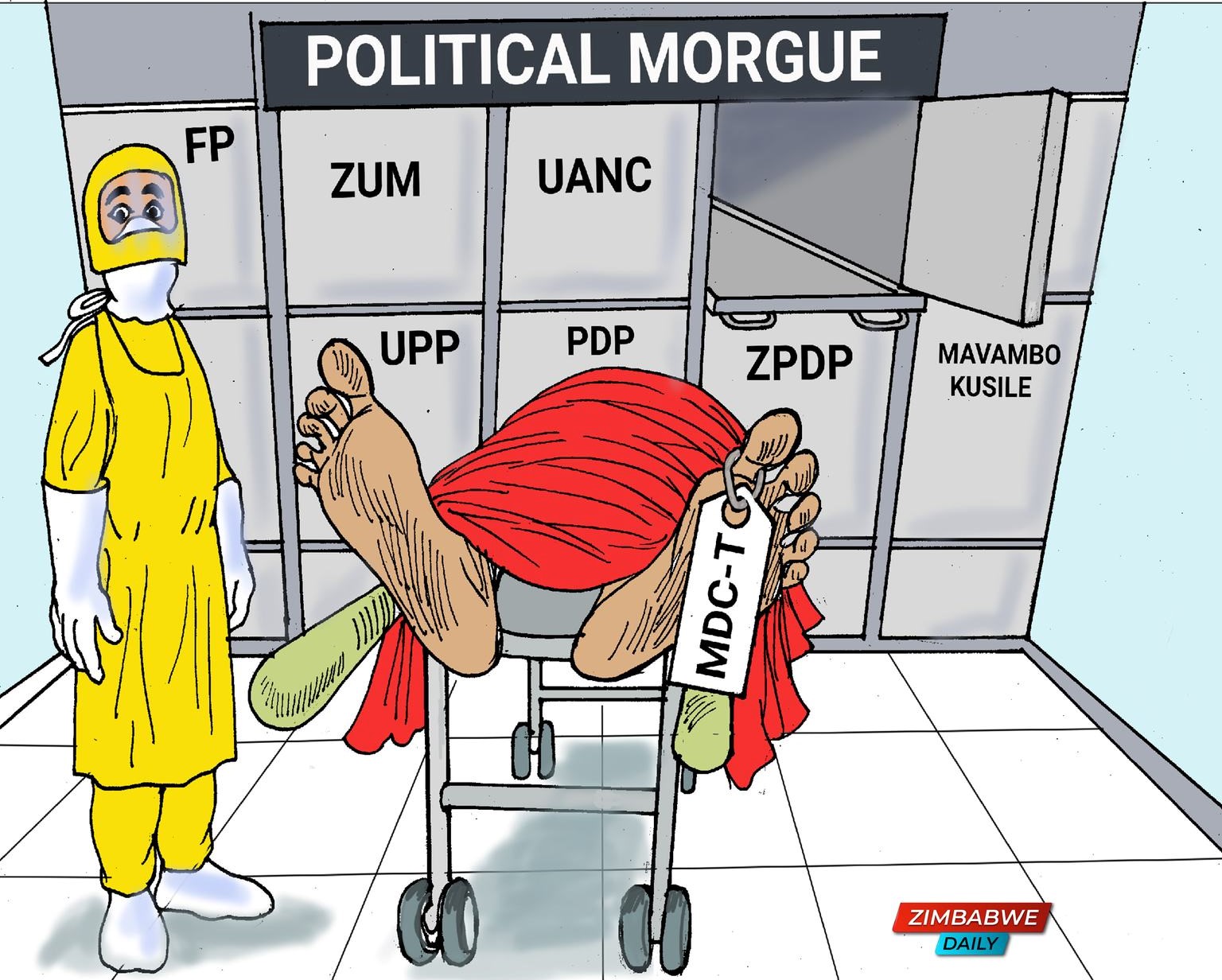 Time is running out for both two biggest political parties in Zimbabwe, the one led by Nelson Chamisa and the other by Emmerson Mnangagwa. Douglas Mwonzora is out of contestation. I am not a political think-tank nor a political scientist, but my instincts and surveys are telling me that Citizens Coalition for Change (CCC) leader Chamisa will win resoundingly the 2023 election.

It seems Chamisa is the right foot forward to take Zimbabwe to the promised land.

He might face a very big resistance from this current military-led government which believes that it has the prerogative to rule or thinks that it is the only anointed political entity fit to provide leadership to the people of Zimbabwe. But it looks like the army is also ready for change.

To be honest, Zanu PF is very much afraid of the newly-formed political party, hence it is refusing to implement reforms. If government cannot change the people’s lives, then the people must change the government and that’s not a crime.

There is still a challenge that these elections are likely going to be held without reforms in both the media and the electoral system. However, this has not dampened the spirit of changing this government by the opposition.

We still have government-controlled radio stations and one television channel. The Zimbabwe Electoral Commission, which is supposed to be independent and neutral, according to the laws of the land, is still controlled by the ruling party.

No matter how much resistance the opposition faces, the CCC leadership has proved to be political giants compared with the current cohort. Chamisa and crew are far more visionary, intellectually astute, open to new ideas and far wiser.

Leadership is about the quality of an individual’s actions, behaviour and vision. The new dispensation has struggled to change the people’s lives and has failed to prove that it has what it takes to lead the country, 42 years into independence.

However, there have been some little changes done by the ruling party, but still the speed and path to recovery has been so rocky and too slow that the people have now run out of patience and want Mnangagwa out.

What Mnangagwa promised when he took over power from the late former President Robert Mugabe is not what the majority were expecting. It seems an insurmountable task to carry.

A lot of young people have been following the young and vibrant Chamisa more than Mnangagwa.

Most of the rallies being conducted by the yellow movement are being packed to capacity.

They are full of the young people than the old. Chamisa is buoyed with confidence in the most remote parts of the country, where he is gaining support and making inroads which were strongholds of the ruling party.

During Morgan Tsvangirai’s time, rural areas were a no go areas.

This is automatically giving an edge to Chamisa and his crew. The newly-formed party has no history of governing, but its performance and support is speaking of a government in waiting.

Many people have become downtrodden under the leadership of Zanu PF so much that they no longer have any hope or expectation of anything in their lives.

They have lost all hope and become so tired of eating the crumbs falling from the tables of their leaders.

Zanu PF is slowly losing the grip on power and its last hope is canvassing for support from the mujibhas (war collaborators) by giving some sort of inducement from this broke government.

All evidence points to Chamisa landslide victory in 2023

ARTICLE BY: Leonard Koni Time is running out for both two biggest political parties in Zimbabwe, the one led by Nelson Chamisa and the other by Emmerson Mnangagwa. Douglas Mwonzora is out of contestation. I am not a political think-tank nor a political sci...
Share via
x
More Information