All set for ICC T20 World Cup Qualifiers in Bulawayo 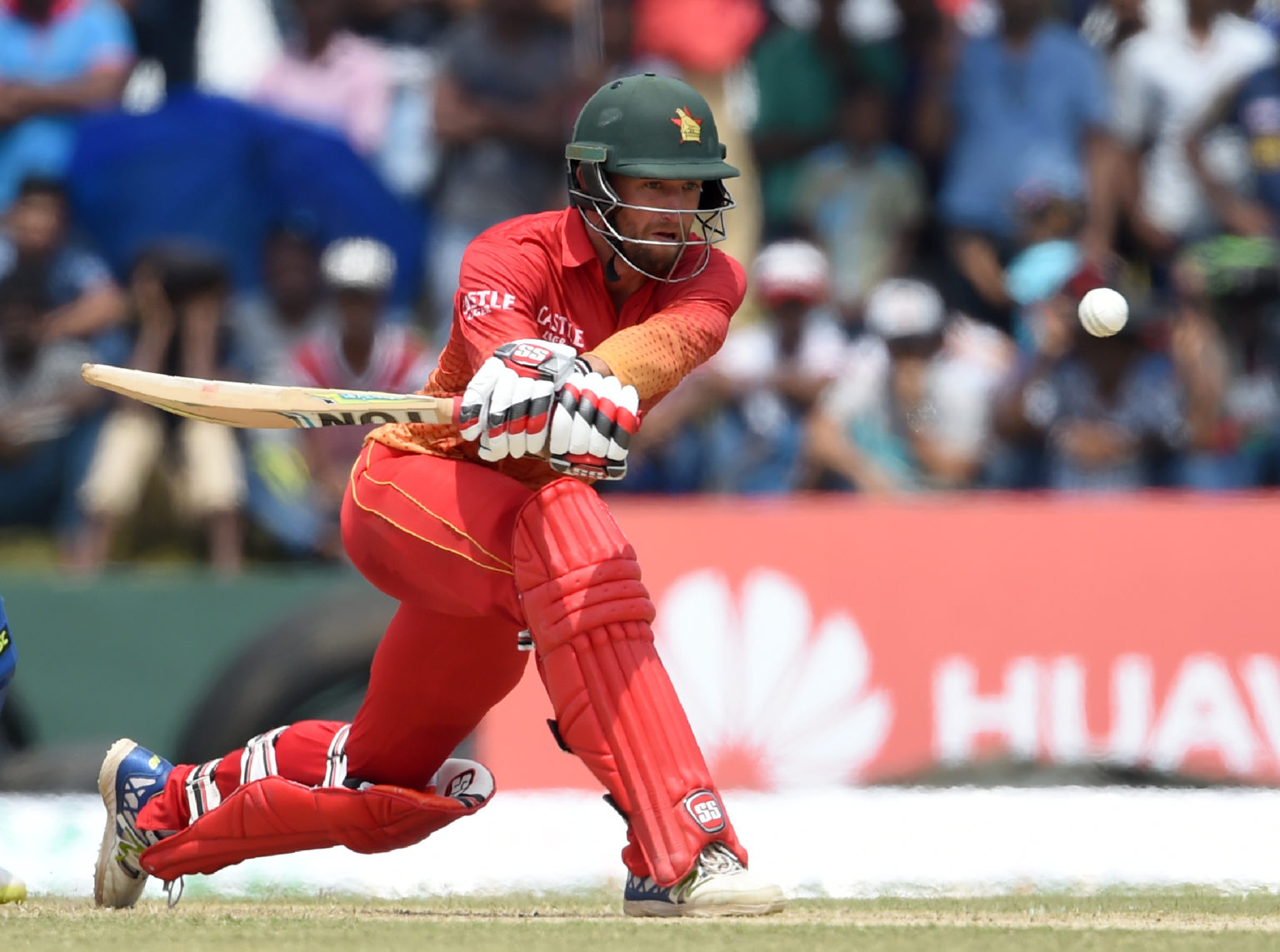 Before the last edition, the Chevrons were a common feature at every World Cup since 2009. They now face three group stage games against Jersey, the USA and Singapore before the pivotal semi-final stage, with the two finalists set to book their tickets to Australia.

Zimbabwe has been boosted by the return of all-rounder Sean Williams who missed the recent limited-overs series against Namibia and Afghanistan after a family bereavement.

The return of Williams, the country’s test captain is expected to significantly bolster Zimbabwe’s batting department which struggled to get runs in recent matches.

The Chevrons have also welcomed back off spinner Wellington Masakadza and fast bowler Richard Ngarava, who have all recovered from injuries.

Zimbabwe will take on Singapore in the opener on 11th of July at Queens Sports Club in Bulawayo, while Bulawayo Athletic Club will also be used for other matches.

The Netherlands, USA and Jersey are already in Bulawayo, while other teams are expected this Thursday. President Emmerson Mnangagwa is expected to officially welcome all the teams on Saturday at Queens Sports Club. 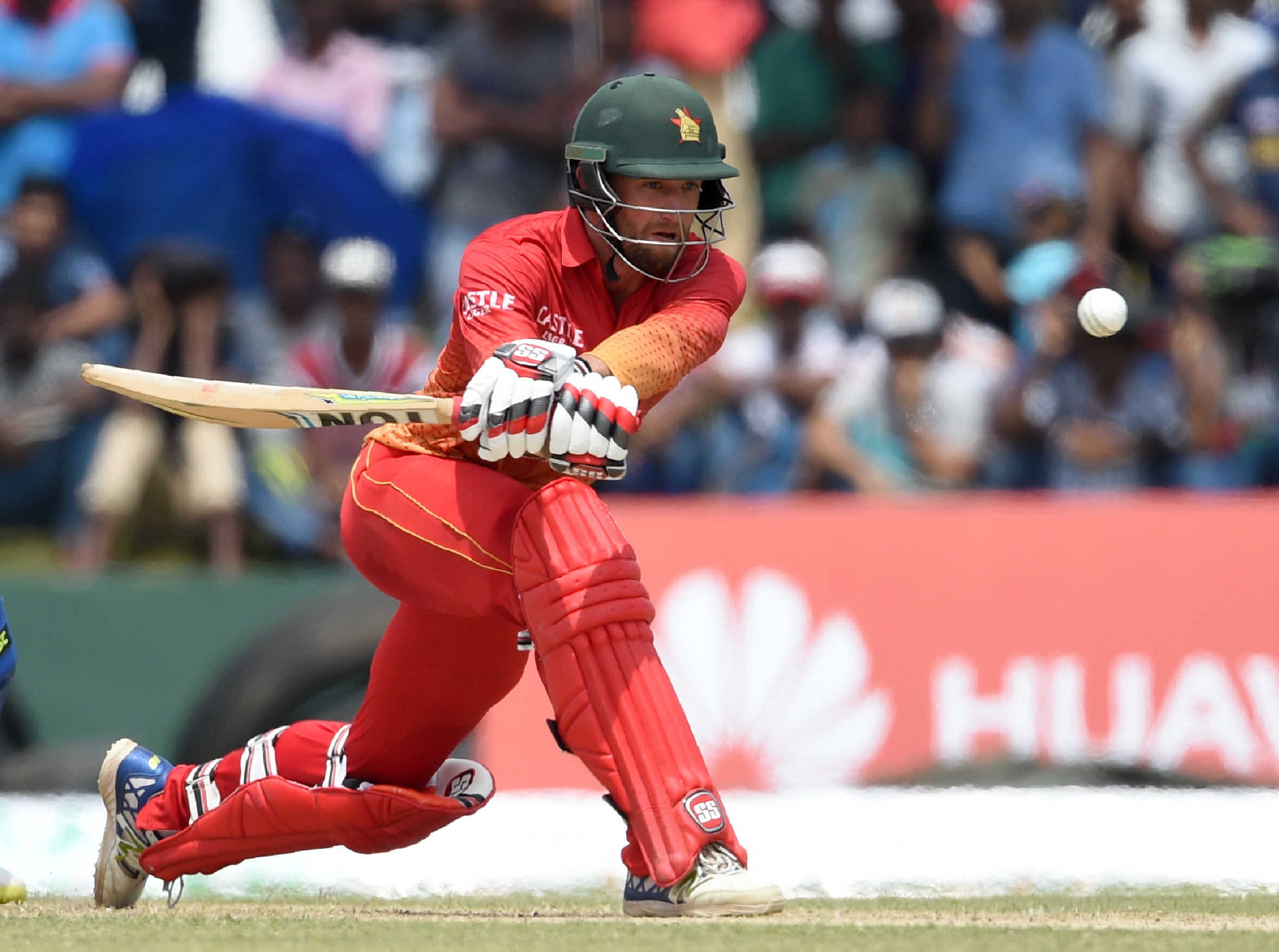 All set for ICC T20 World Cup Qualifiers in Bulawayo

HARARE - Zimbabwe is set to host eight teams battling it out for the remaining two slots at the 2022 International Cricket Council (ICC) T20 World Cup. The ICC T20 World Cup Qualifier B is running from the July 11 to July 17 and features hosts Zimbabwe, Je...
Share via
x
More Information