Am Not In A Race With Anyone – Ginimbi 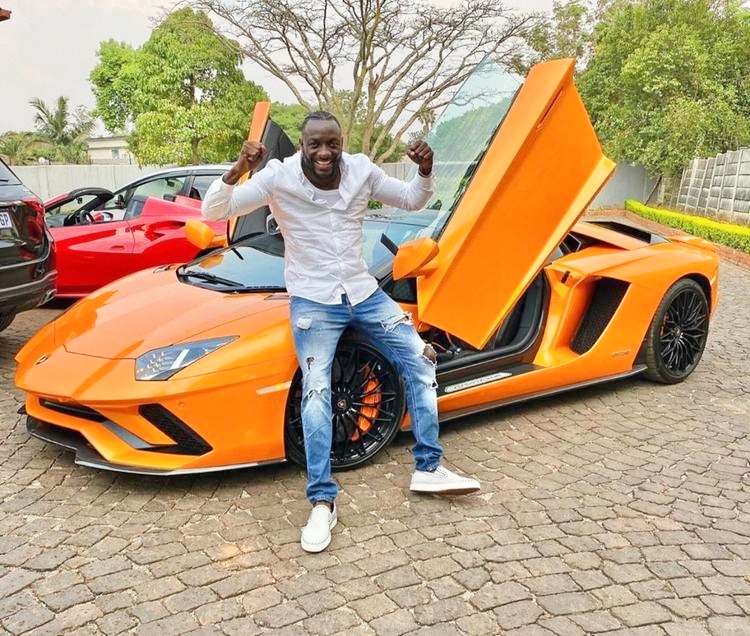 HARARE – GENIUS “Ginimbi” Kadungure says he is not in a race with anyone and would not be told how to spend his money.

Although Ginimbi didn’t talk about Passion as he paraded his new baby alongside keys to four other high performance luxury cars, social media comments under his posts were quick to draw comparisons with Passion who also owns a Lamborghini amongst his fleet of vehicles.

“Mbinga yemashuwa, nhasi Java anorara nebhutsu” was one of the comments under the post poking fun at Passion.Yesterday Passion took the bait and was responding to social media comments on Ginimbi’s latest acquisition, including suggesting that he was the one being copied.

However, in an EXCLUSIVE interview with H-Metro last night, Ginimbi said he was not in competition with anyone.

He added that people, especially on social media, had no right to tell him how to spend his money, as they are nowhere to be seen when he is struggling.

“I will not stop buying cars because it’s something I enjoy. I am doing it for myself, I am not in a race with anyone and I have been doing it for a long time now.

“I do not understand why I get so many teachers on my lifestyle, everyone wants to teach me how to spend my money yet they are not there when I am struggling. People need to let me be,” said Ginimbi.

On whether he was battling Prophet Passion, Ginimbi said he was living life his own way and would not be dragged into a battle.

“I am living life the way I have chosen, I have no business competing or fighting against Passion or anyone else. People are free to say whatever they want because social media allows them to do that and that is why you will not see me responding or commenting.

“So those spoiling for fights will be very disappointed,” he said.

Am Not In A Race With Anyone – Ginimbi

HARARE - GENIUS “Ginimbi” Kadungure says he is not in a race with anyone and would not be told how to spend his money. Ginimbi in his half $1 million Lamborghini Ginimbi took delivery of a brand new Lamborghini Aventador S Roadster on Wednesday and soc...
Share via
x
More Information