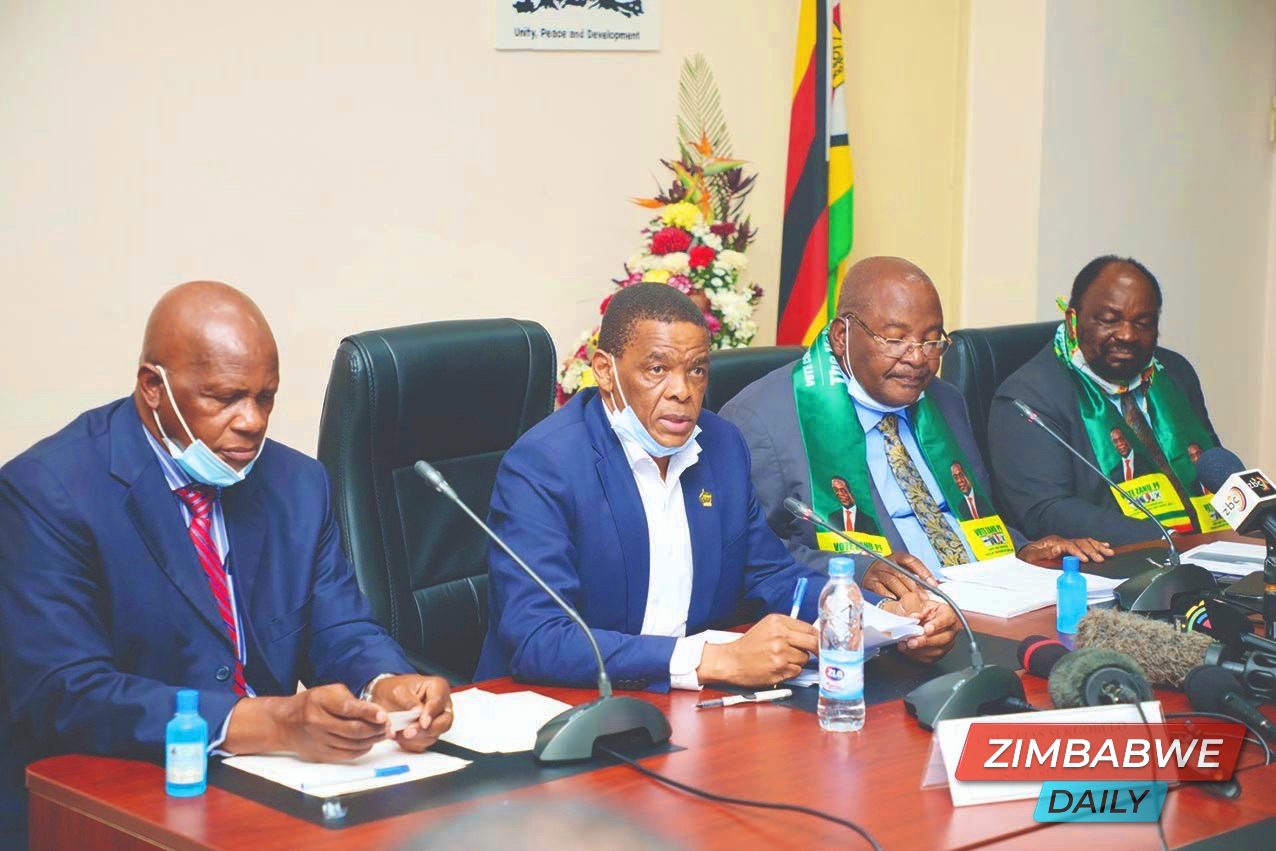 HARARE –  The African National Congress (ANC) delegation today met  Zimbabwe’s ruling Zanu-PF party, and both agreed that the team should meet other stakeholders, including opposition parties.

However, the delegation decided not to meet other stakeholders during the current visit but will make arrangements for another to engage other various groups.

This was revealed by the ANC Secretary-General, Ace Magashule who is also leading the delegation while addressing the media after they met with Zanu-PF officials.

“We felt that together with Zanu-PF indeed there is no problem meeting with the structures and therefore we are going to make arrangements to come back once more and meet other organisations,” said Magashule.

South Africa has sent two delegations to Zimbabwe in just a month. It had been widely anticipated that this one would meet other groups after the first disappointingly failed to do so.

Magashule mentioned MDC-Alliance, ZAPU, Transform Zimbabwe, Zimbabwe Human Rights NGO Forum and the USA Ambassador to Zimbabwe as some of the stakeholders they would be seeking to meet on their next visit.

Zimbabwe has been attracting global attention as the government has increased its clampdown on dissent with journalists, lawyers and opposition politicians bearing the brunt.

This has led to various calls for intervention from the international community, particularly SADC, to help address the deepening economic and political crisis prevailing.

Zanu-PF has still maintained that there is no crisis in the country.