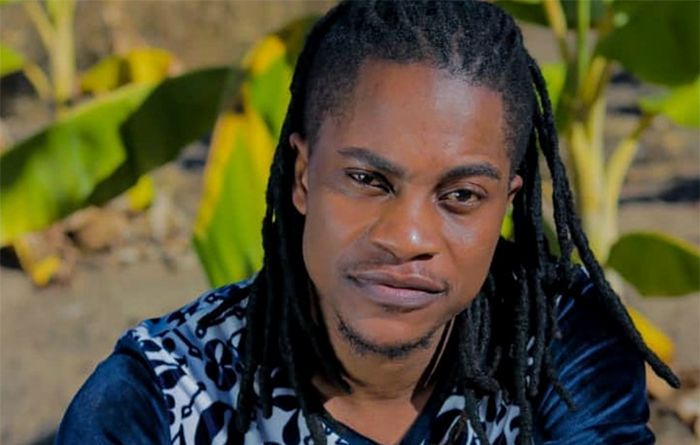 The album launch will be held at Bar Rouge, situated at Long Cheng Plaza in Harare.

The other songs on the album, which Muridzo has been sampling during live gigs include “Zunza”, “Suzana”, “Hosana”, “Mutengambiri”, “Chatamba Chana” and “Hwahwa”. He said:

We are happy to be physically launching the album this time around on August 26. There is this vibe, and emotion which comes with playing in front of a packed auditorium.

The album is almost 100 per cent ready for release for our esteemed fans that we work for. They are the ones that decide if it is good or bad.

We noticed areas that needed attention from our previous album and we have since worked on it. We worked hard to try and come up with a flawless project.

Releasing an album comes with pressure, we have done our best and we are ready to give it to the fans

Suluman Chimbetu, Baba Harare, Virimai “Vee Mhofu” Nhedega, Carlos Green, Peter Moyo, Diana Samkange, Feli Nandi and Sasha are some of the artistes that are expected to grace the event.

Muridzo said he will not deviate much from the traditional sound that made his music popular in the early days.

Lyrics may change; instruments improve but fans have that one thing that they need to identify you with every time which is what I try to always make sure they find in all my projects.

The target this time was to do better than before whilst at least meeting or surpassing expectations from our fans.

A lot has happened along the way but I have fans who have stood by me and it is time to repay them. With each day comes maturity and an enhanced way of understanding life.

Afro-Fusion singer Andy Muridzo says he will release his seventh album “Zunza” on Friday. The album launch will be held at Bar Rouge, situated at Long Cheng Plaza in Harare. “Baba Keketso”, as the singer is also known, said the 12-track album featu...
Share via
x
More Information