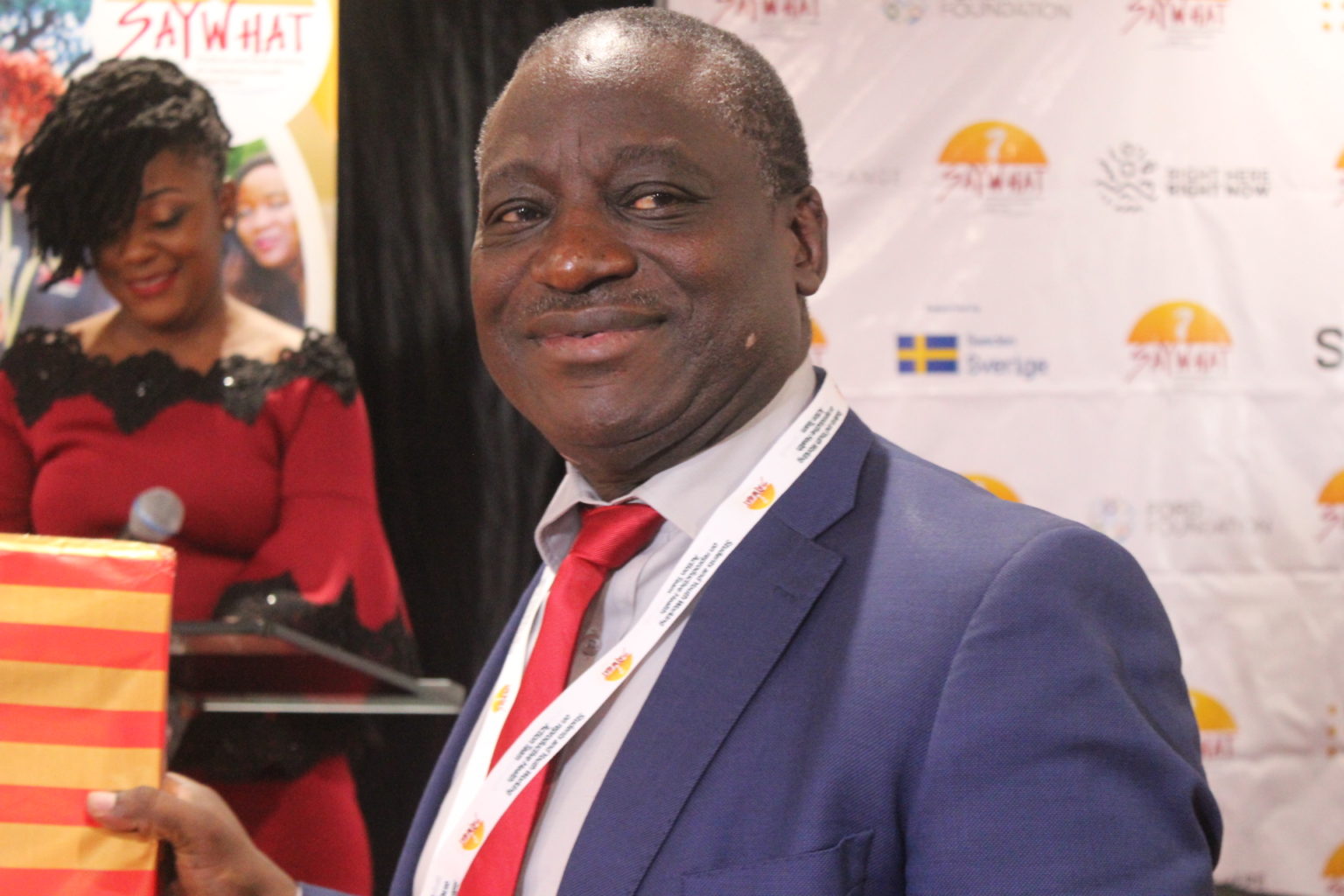 HARARE – An investigation by the Zimbabwe Anti-Corruption Commission has revealed that Deputy Health Minister, John Mangwiro allegedly pressured NatPham to award a tender for Covid-19 supplies worth US$5.6 million to a company called Young Health Care Limited without following proper tender procedures.

ZACC is recommending that Mangwiro, who is also vice president, Constantino Chiwenga’s personal physician, be investigated and  prosecuted for criminal abuse of office.

The recent ZACC investigations show that the then Health secretary, Dr Gibson Sibanda, wrote to NatPham on 15 July 2020 ordering them to directly engage Young Health Care Limited on Covid-19 supplies which violated  PRAZ Circular 1 of 2020 which makes it clear that only PRAZ listed suppliers can be used as sources of Covid-19 supplies. This was after the tender NAT TCB FWWK 04/2020 was issued.

An internal memo from ZACC concluded that “The actions of the deputy minister signal a personal interest in the tender, and this should have prompted him to declare his interests.”

ZACC also highlights that the pricing in the quotation supplied by Young Health Care Limited raises a concern that they had inside information on the tender.

“Initial quotation by Young Health Care for supply of commodities under direct procurement amounted to US$5.6 million, which was coincidentally the same amount that was in the ministry coffers, suggesting that the company had inside information.”

ZACC also says that Mangwiro ordered that the tender be delayed to allow Young Health Care to register with PRAZ after NatPham had  insisted on a competitive bidding process.

The report from ZACC further states that “When NatPharm insisted on competitive bidding, Young Health Care Limited subsequently submitted a bid price of US$3.6 million for the same items. This saw a reduction of 36 percent in the price.”

“The deputy minister also demanded that a purchase order be issued that same night. The adjudication team was picked from their homes around 10pm and were interrogated by Mangwiro until the early hours of the following day.

“The deputy minister threatened the team with dismissal for failing to award Young Health Care the contracts.”

The Anti-Corruption body also discovered that Young Health Care Limited had also been given a purchase order for the supply of nucleic acid, purification machines, transport media and reagents.

Contrary to the terms and conditions signed between NatPham and Young Health Care, the latter allegedly requested for an advance when it had only supplied part of the orders.

Disparities where found by the verification team which found that the items in stock were worth US$127,643.20 instead of the US$922,000 requested for in the advance payment.

ZACC says Mangwiro’s alleged actions “violated the evaluation process since the technical team did not have the mandate to carry out the verification of supplies.”

Nyabadza, the report adds, wrote to the health ministry permanent secretary Jasper Chimedza on August 26 “informing him of the pre-payment issue and seeking guidance on how to proceed”, but received no reply “prompting him to decline taking Mangwiro’s instruction to pre-pay Young Health Care.”

The report by ZACC highlights that the involvement by Deputy minister Mangwiro in this tender process warrants further investigations on the issue.

It says there is possibility of violation certain sections of three acts of parliament which are the Criminal Law Codification Act, Public Finance Management Act and Public Procurement and Disposal of Public Assets Act.

“Given the extent to which the deputy minister was involved in the said tender process, indications are that he was acting on his own capacity and not on behalf of the ministry…

The conduct of the deputy minister during this tender process warrants further investigations for criminal abuse of office for possible violation of Section 174 of the Criminal Law Codification Act [Chapter9:23].”

“Apart from this provision, further investigations should be conducted to ascertain possible violation of Section 14 of the Public Finance Management Act [Chapter22:19] by the deputy minister through giving ministerial directives having financial implications when he demanded prepayment of undelivered goods to Young Health Care. There is need for further investigations into the possible violation of the Public Procurement and Disposal of Public Assets Act [Chapter 22:23] as the conduct of the Deputy Minister might have compromised the independence of NatPharm as a procurement entity,” said the ZACC report.

The Covid-19 pandemic has exposed massive corruption in the tender processes particularly within the Health Ministry.

Months ago, Obadiah Moyo was arrested and subsequently fired after being caught up in a corruption scandal that involved Covid-19 supplies.

Moyo forced through the awarding of a tender worth US$60 million to Drax International without following set procedures. 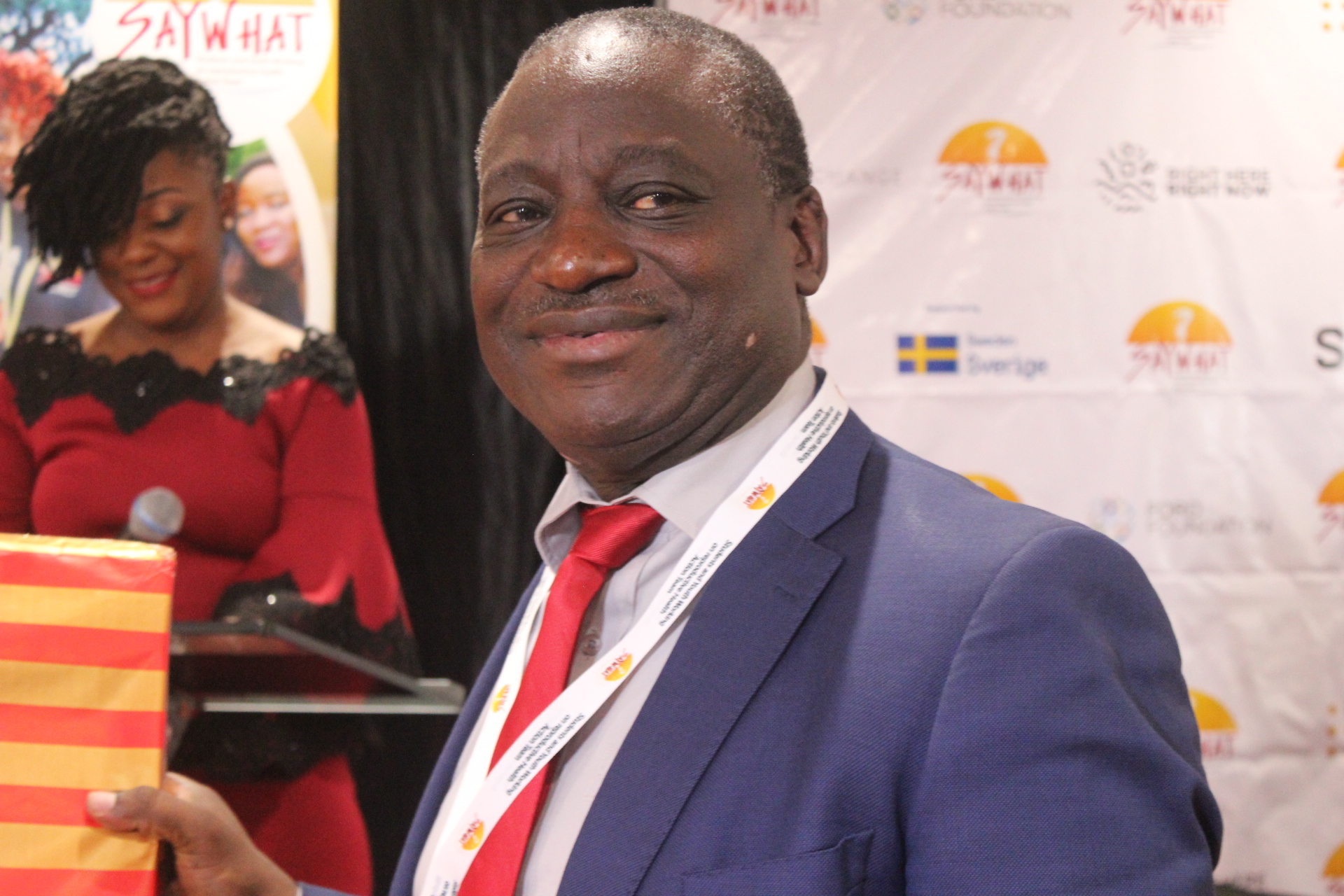 HARARE - An investigation by the Zimbabwe Anti-Corruption Commission has revealed that Deputy Health Minister, John Mangwiro allegedly pressured NatPham to award a tender for Covid-19 supplies worth US$5.6 million to a company called Young Health Care Limi...
Share via
x
More Information