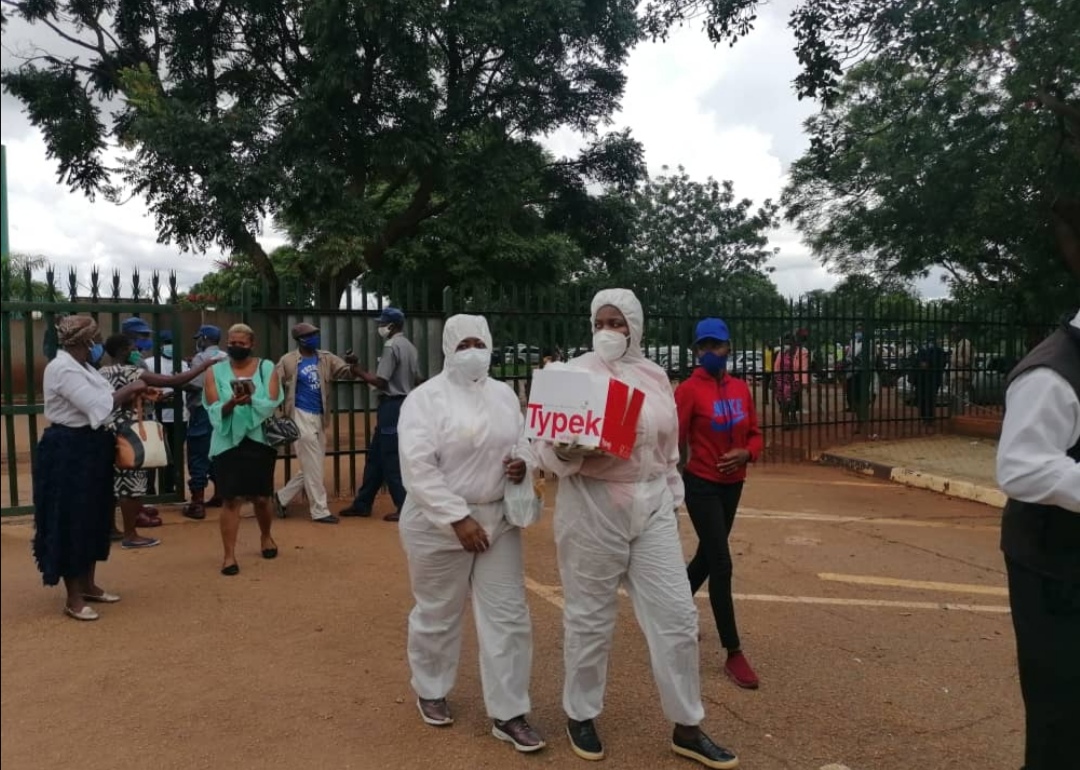 The two were arrested yesterday and charged with violating Section 11 of SI 83/2020 for obstructing or hindering police officer performing duties during the lockdown after participated in a flash demonstration demanding the release of political prisoners.

However, according to the State, they now face a new charge of undermining the police authority

Another MDC Alliance member Netsai Marova who had been arrested with them was released without a charge yesterday.

The two will now spend the night at Chikurubi Maximum Prison.

Matanga Should Step Down And Allow Investigations – Mliswa

HARARE - MDC Alliance's Joana Mamombe and Cecilia Chimbiri will spend another night in prison after Harare magistrate Stanford Mambanje postponed their bail hearing to Wednesday. The two were arrested yesterday and charged with violating Section 11 of SI ...
Share via
x
More Information
x