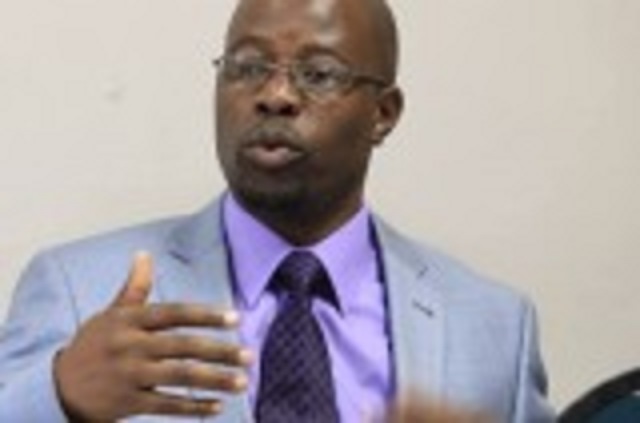 BULAWAYO – A new political outfit, Freedom Alliance was launched in Bulawayo Saturday, pledging to revive the country’s waning economy and create jobs for the youths.

“We lack dignity because we are unemployed and we do not have the money, yet the role of a government all over the world is to create jobs, but in this country, we get to 80% unemployment and people think it is normal,” Hadebe said.

“We will put policies that are pro-people and pro-development.”

Hadebe who is also a former senior member of the MDC-T said his newly-formed outfit was concerned about the suffering of local Zimbabweans, and citizens living in the diaspora.

“We are saying some people might be privileged to have jobs and, therefore, can afford to send their children to school and whenever they fall sick, they are covered by medical aid, and they can retire with good pensions, but I can tell you a good majority of our citizens do not have those privileges.

“So whenever we engage on our vision, aspirations, desires, and plans we take the poor into consideration.

“The suffering of Zimbabweans is not only confined to those who are found in the villages and townships, but those who are outside the country are suffering much more. So it is a situation where fundamentally, we are looking at the basic needs of the majority poor,” he said.

Hadebe said the party had started mobilising support ahead of the 2023 general elections.

“We have to go where the people are and tell them about the party. Here it’s just the beginning to say we have come out officially. What you heard or what you thought was happening behind the scenes is true.

He ruled out the possibility of participating in the forthcoming parliamentary and local council by-elections, saying the party needed to galvanise its support base first.

“One mistake we can do as a party is to start by doing a thing which is short-lived. It’s good to participate in a by-election and get one or two seats if you can, but we are at membership drive stage, and what we have started by doing is to announce the Freedom Alliance,” Hadebe said.

He also dismissed the Political Actors Dialogue (POLAD) as a forum that wants to maintain the status quo.

“I do not understand whether at POLAD the idea is to access power. I think at POLAD, it’s about managing the status quo. If you are seeking political power, you go to the citizens, you don’t go to talk to the person who won. So for us, no one will even invite us to POLAD because when they see what we stand for, they will realise we don’t even fit.”

‘Mugabe Torture Made Me Produce Nine Kids in 10 Years’ – Sikhala