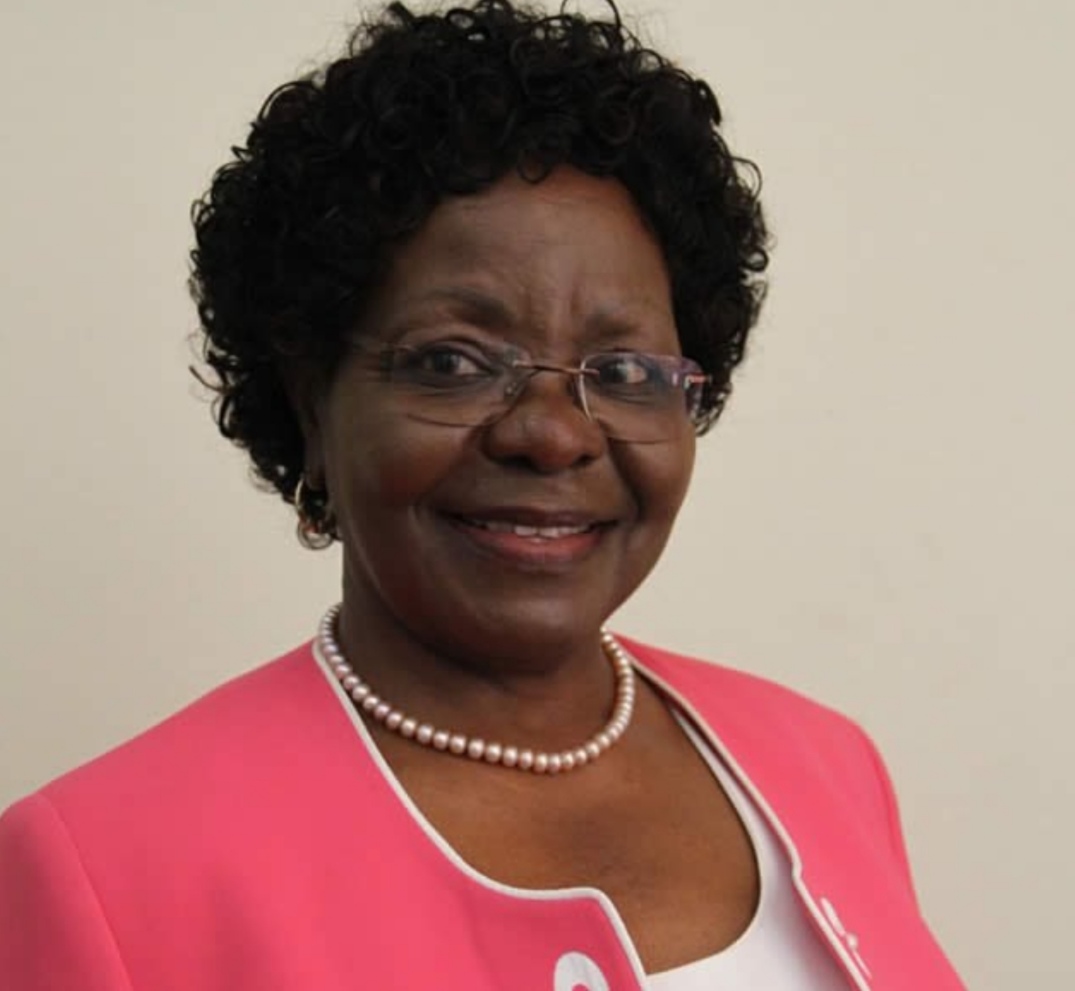 Mohadi finally stepped down after a week full of uncertainty over his future after a series of leaked sex scandals.

However, barely an hour after the news broke out, social media was already flooded as social and political commentators threw in possible replacements.

Mohadi’s successor has to come from the ZAPU faction of the party as was mandated after the signing of the Unity Accord in 1987 which ended years of State-sponsored massacres carried out in the Matebeleland and Midlands provinces.

The first name he suggested was current ZANU-PF secretary for information, Simon Khaya Moyo who ironically in 2017 had to deliver the letter announcing the firing of the current President, Emmerson Mnangagwa who was then Vice President.

“SK Moyo is the most senior ZAPU cadre in ZANU-PF today. However, he was not close to Mnangagwa as he was in Mujuru’s camp, Gamatox, and has been unwell. He also delivered the letter that fired Mnangagwa which talked about ED’s disloyalty, disrespect, deceitfulness & unreliability,” opined Chin’ono.

Chin’ono threw in another potential name in the form of Sithembiso Nyoni. Although not in the public limelight, Nyoni is one of the senior serving former ZAPU members and has been in government very long.

“If Mnangagwa chooses to use the gender card as Mugabe did when he appointed Joice Mujuru in 2004. He could appoint Sithembiso Nyoni who is the most senior serving female ZAPU cadre in cabinet and from Matebeleland. Gender has been used to block serious competitors in ZANUPF!

However, the ‘surprise’ name in the running might be the current Commander Zimbabwe Defence Forces, Philip Valerio Sibanda, according to the veteran journalist

“The dark horse to replace Mohadi is General Valerio Sibanda who was a commander in ZIPRA, the ZAPU military wing during the war. This might be an opportunity to bring him into politics. General Sibanda is the current commander of the Zimbabwe Defence Forces and had clout,” wrote Chin’ono.

While this might come as a shock to many, the possibility of PV Sibanda assuming the Vice President post cannot be thrown away, particularly post November 2017 which saw an increase of the military officials turning into political actors and assuming senior government positions.

HARARE - Vice President Kembo Mohadi's resignation yesterday immediately prompted widespread speculation over his replacement. Mohadi finally stepped down after a week full of uncertainty over his future after a series of leaked sex scandals. However, bar...
Share via
x
More Information