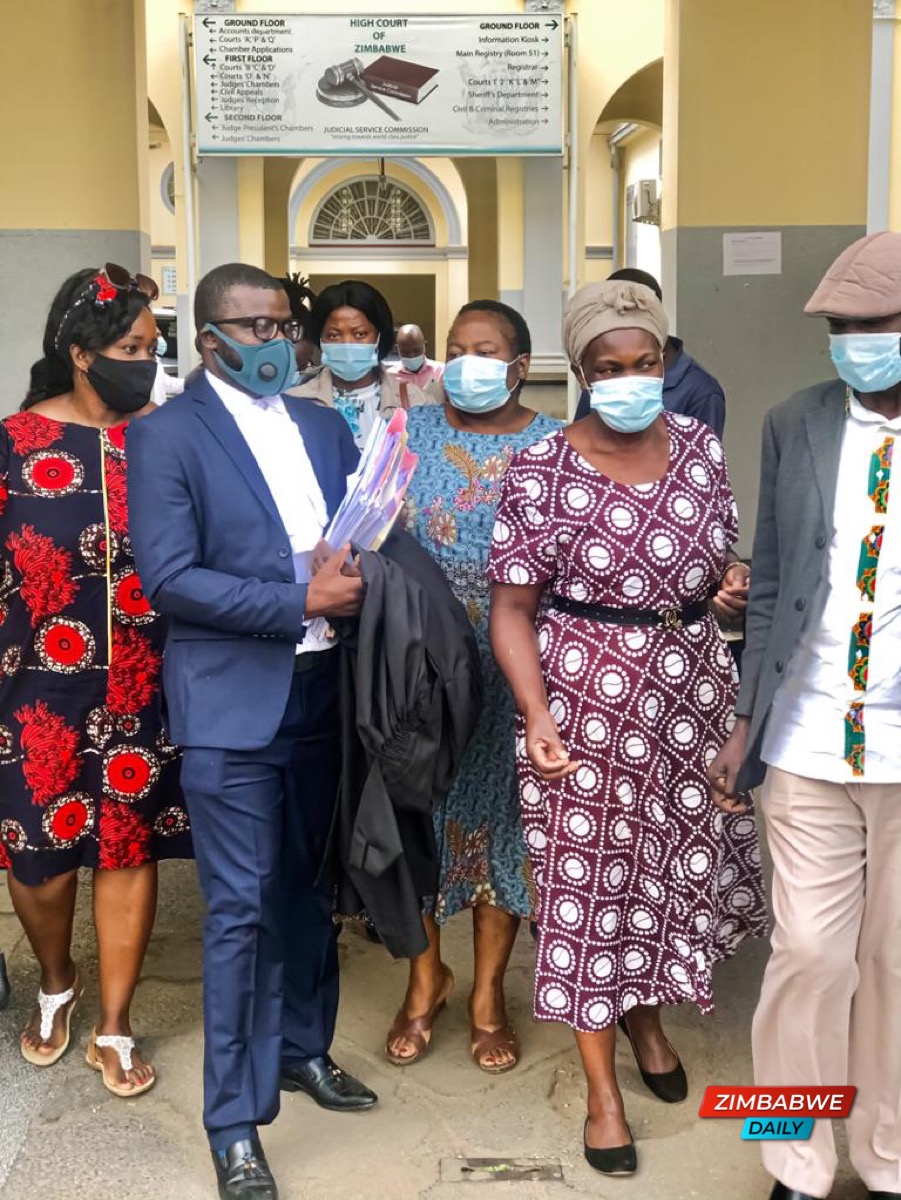 The trio has been in detention since their arrest on charges of partaking or convening a gathering during the national lockdown period after they called for a presser demanding the release of fellow activist Makomborero Haruzivishe.

Harare Magistrate Vongai Guwuriro denied them bail on the basis that they had the propensity to commit offences.

They are being represented by Alec Muchadehama and Jeremiah Bamu from the Zimbabwe Lawyers for Human Rights(ZLHR).

Commenting after submitting their arguments, Muchadehama said they were arguing that magistrate Guwuriro had misdirected herself by holding as fact that the trio was committing offences.

“As you know three were denied bail by the magistrate on the basis that they had the propensity to commit offences. So we were not happy about that so we appealed to the High Court, so today we were appealing against the magistrate’s refusal to grant bail pending trial on the basis that the magistrate had misdirected herself to the extent that she was holding as a fact that they were committing other offences when in fact they were just allegations,” said Muchadehama.

“They were also saying the offences are serious which was really not the case. So today we appealed before the High Court and appealed for bail on their behalf. So after both parties made submissions, the judge postponed the matter to deliver judgement. The matter has been postponed to Tuesday, the 23rd of March 2021 for judgement.

HARARE - High Court judge Justice Tawanda Chitapi today deferred his judgement on the bail appeals submitted on behalf of activists Joana Mamombe, Cecilia Chimbiri and Takudzwa Ngadziore. The trio has been in detention since their arrest on charges of part...
Share via
x
More Information
x