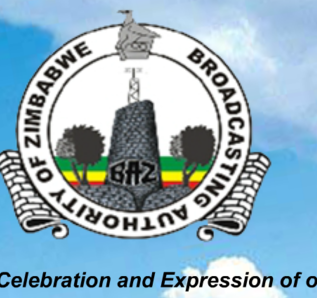 “The Broadcasting Authority of Zimbabwe wishes to advise members of the public that the Authority has completed the processing of applications for the provision of Community Radio Broadcasting Services in those areas that were not being competed for.

“The Authority invited applications for the provision of Community Radio Service licenses in February 2020, and received a total of twenty (20) applications in all ten (10) areas invited for…

“The Authority has completed the processing of the applications for those areas with no competition, namely, Manama, Mbembesi and Nyanga and wishes to advise that the following three (3) Applicants have been awarded Community Radio Service Licences;

Media Institute of Southern Africa (MISA) Zimbabwe which has been advocating media freedoms in the country including pushing the government to implement the three-tier system in the media has welcomed this development.

“MISA Zimbabwe welcomes the licensing of the country’s first-ever three community radio stations as a step in the right direction towards opening up the broadcasting sector to new players.

“This should go a long way in enhancing citizens’ right to access to information on socio-economic developments and issues of concern in their respective communities in the spirit of accountable and responsive governance,” said MISA Zimbabwe.