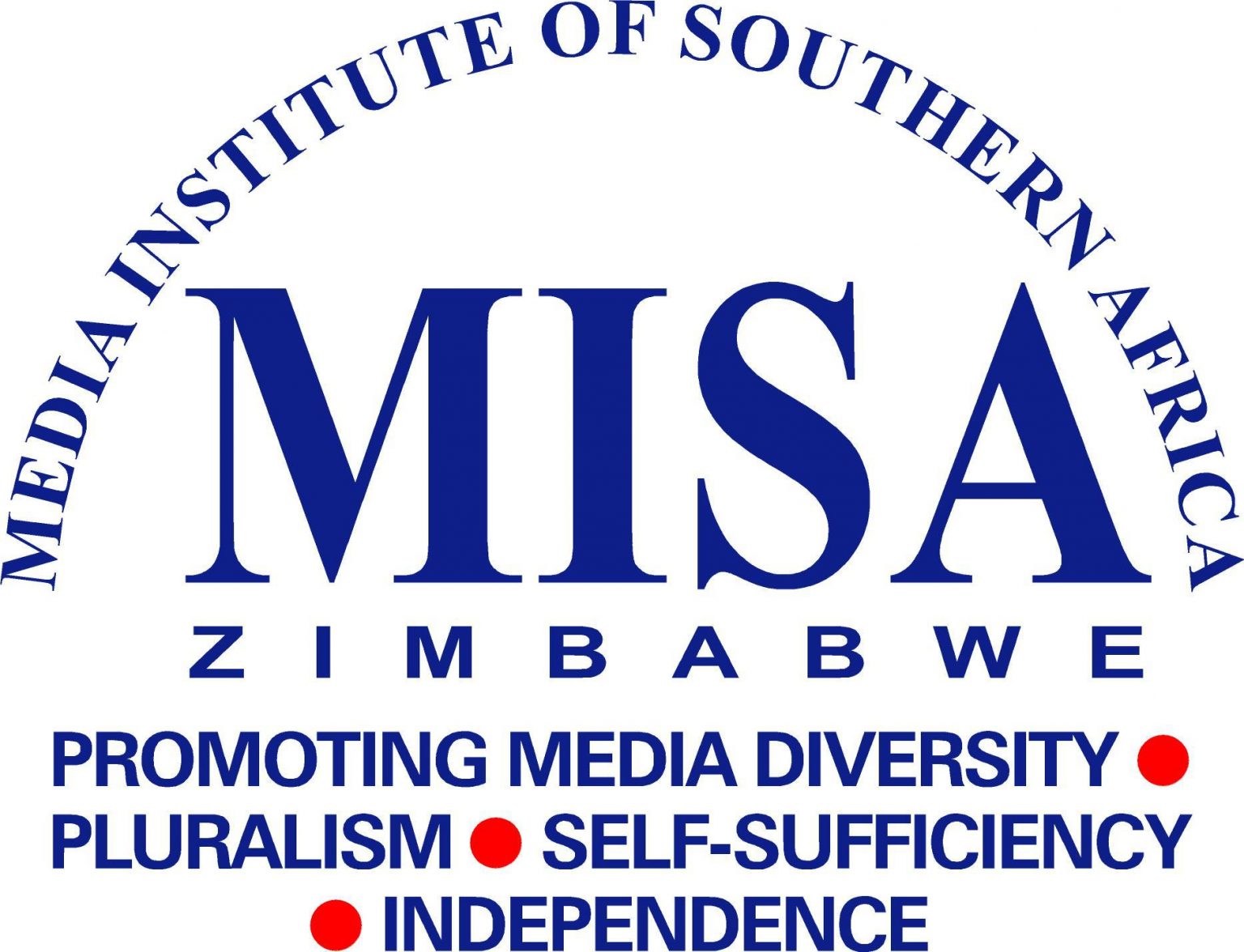 ZIMBABWE – The Media Institute of Southern Africa (MISA – Zimbabwe) has urged the Broadcasting Authority of Zimbabwe (BAZ) to ensure that they promote diversity when awarding licenses for the new private television stations.

The call comes after BAZ revealed the list of shortlisted candidates who will now have to undergo an interview process to determine who of the 14 candidates will be given the available 6 licenses.

MISA – Zimbabwe said it is concerned that the new licenses might not promote diversity due to the fact that a number of shortlisted companies already have radio licenses or that their proprietors have links to either government or the ruling  ZANU-PF party.

ZBC has enjoyed a monopoly in the TV broadcast sector in Zimbabwe since 1980 and as a result Zimbabwe has suffered having only one TV station since independence.

*Below is the full statement by MISA – Zimbabwe

This comes on the backdrop of the country having gone for 40 years since independence in 1980 with only one television station monopolised by ZBC.

In that regard, BAZ shortlisted 14 candidates for the television applications interview process and these are:

Only six licences will be awarded following the interview processes.

Meanwhile, MISA Zimbabwe notes that President Emmerson Mnangagwa’s government has repeatedly said it is committed to media reforms and opening up the broadcasting sector to more players.

The pending interview processes should thus be premised on ensuring there is diversity and pluralism in the broadcasting sector as opposed to perpetuating monopoly through ownership by the same players.

There is, therefore, need for due regard and attention to Section 61 of the Constitution which states that broadcasting and other electronic media of communication have freedom of establishment.

This freedom of establishment, should among others, be subject to State licensing procedures that are independent of control by government or by political or commercial interests.

However, MISA Zimbabwe notes without any bias or prejudice, that a number of the shortlisted applicants already have radio licences while some of the proprietors have links with either the government or the ruling Zanu PF.

We, therefore, note with grave concern that there has been a trend of licensing the same players at both national and provincial commercial levels.

The shortlisting, further confirms why the government through the Broadcasting Services Amendment Bill limits foreign direct investment to 20%. Given the capital-intensive nature of the industry and the exorbitant licensing fees, the elite with their deep pockets will most likely continue dominating the industry.

It is MISA Zimbabwe’s well-considered view that it is literally impossible, in our current economic environment, to raise investment capital for broadcasting without stimulus support from the investment markets.

Need to ensure liberalisation of the broadcasting sector and ownership diversity.

While it is almost certain that after the interview processes for the television licences, ZBC’s monopoly will be broken, we nonetheless hope that the emerging TV broadcasting sector will be epitomised by diversity in its ownership.

Currently, the reality is that the broadcasting sector remains in the hands of a few players and lacking in variety and multiplicity of voices.

To promote diversity and encourage new players into the sector, MISA Zimbabwe urges the government to seize this opportunity and demonstrate its sincerity in liberalising the broadcasting sector by ensuring diversity in ownership.

This will go a long way in strengthening competition and improving the quality of programming, diversity and pluralism in content generation. MISA Zimbabwe 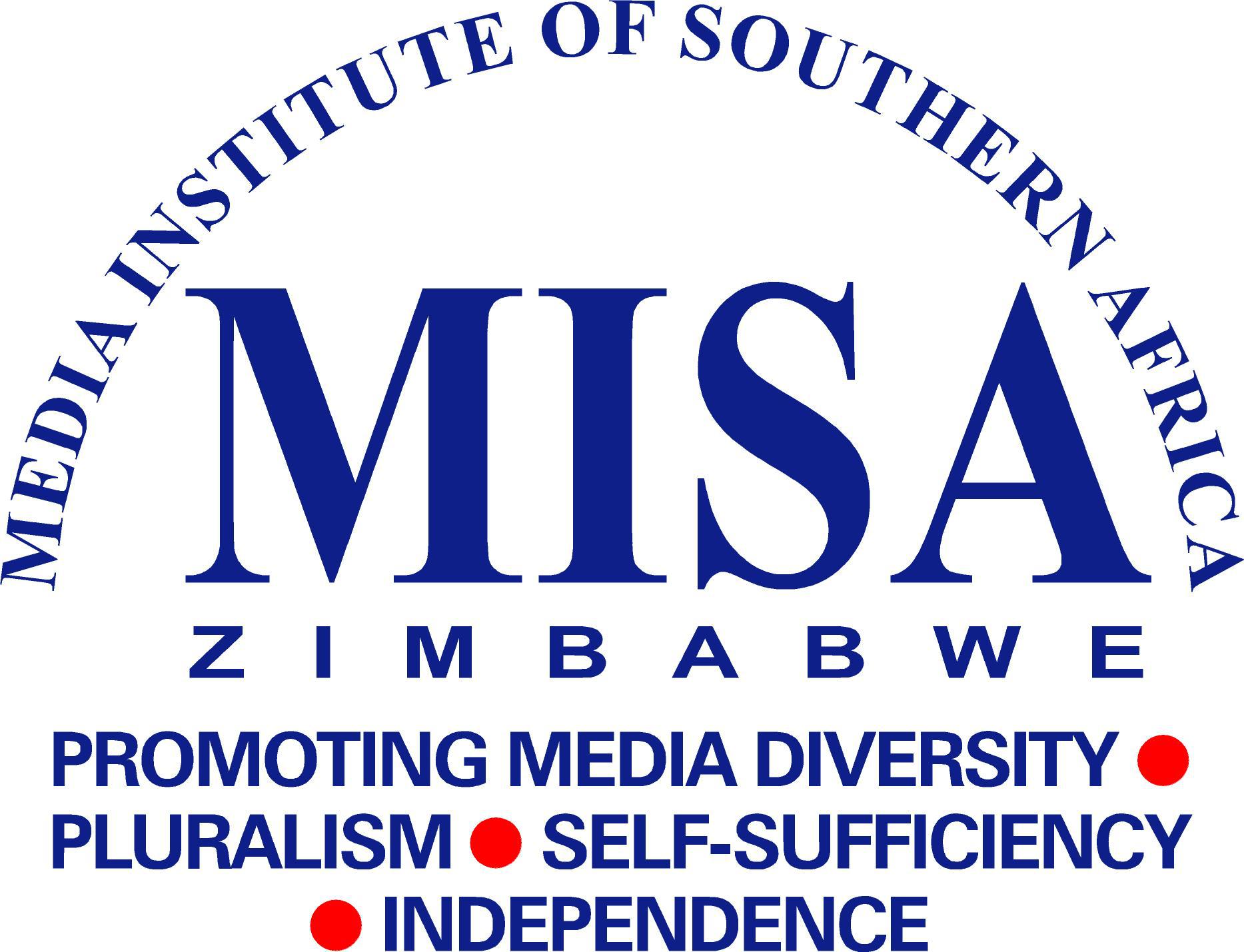 ZIMBABWE - The Media Institute of Southern Africa (MISA - Zimbabwe) has urged the Broadcasting Authority of Zimbabwe (BAZ) to ensure that they promote diversity when awarding licenses for the new private television stations. The call comes after BAZ reveal...
Share via
x
More Information