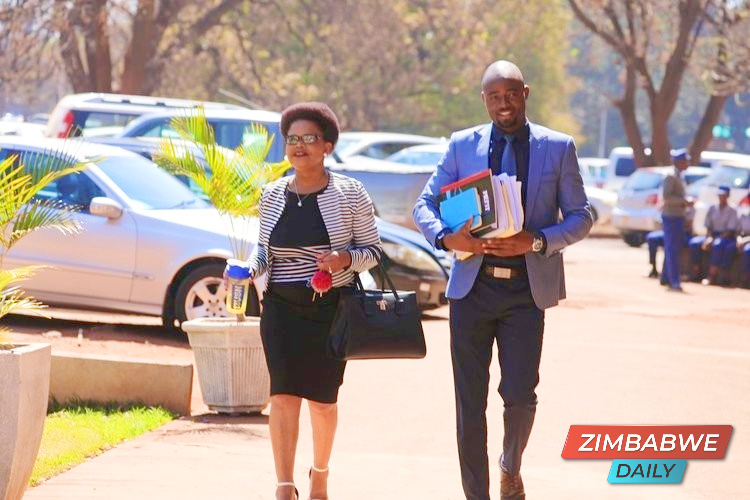 Magistrate Nduna banned Mtetwa from participating in the case after the state alleged that she was discussing the ongoing case through a Facebook page called ‘Beatrice Mtetwa and the Rule of Law’.

Through her lawyer, Doug Coltart, Mtetwa wants the High Court to set aside Magistrate Nduna’s ruling and for him to be disqualified from presiding over Chin’ono’s trial.

The application requests for Prosecutor Whisper Mabhaudhi to be banned from participating in prosecuting the freelance journalist.

Hopewell Chin’ono was arrested in July and charged with inciting people to revolt against Mnangagwa’s government. This was after he exposed corruption within the government which implicated senior government officials and supported an anti-corruption demonstration that had been planned for 31 July 2020.

The planned demonstrations were however thwarted as state security agents moved swiftly and arrested key organisers of the event.

Chin’ono is currently out on bail after spending six weeks at Chikurubi Maximum Prison.