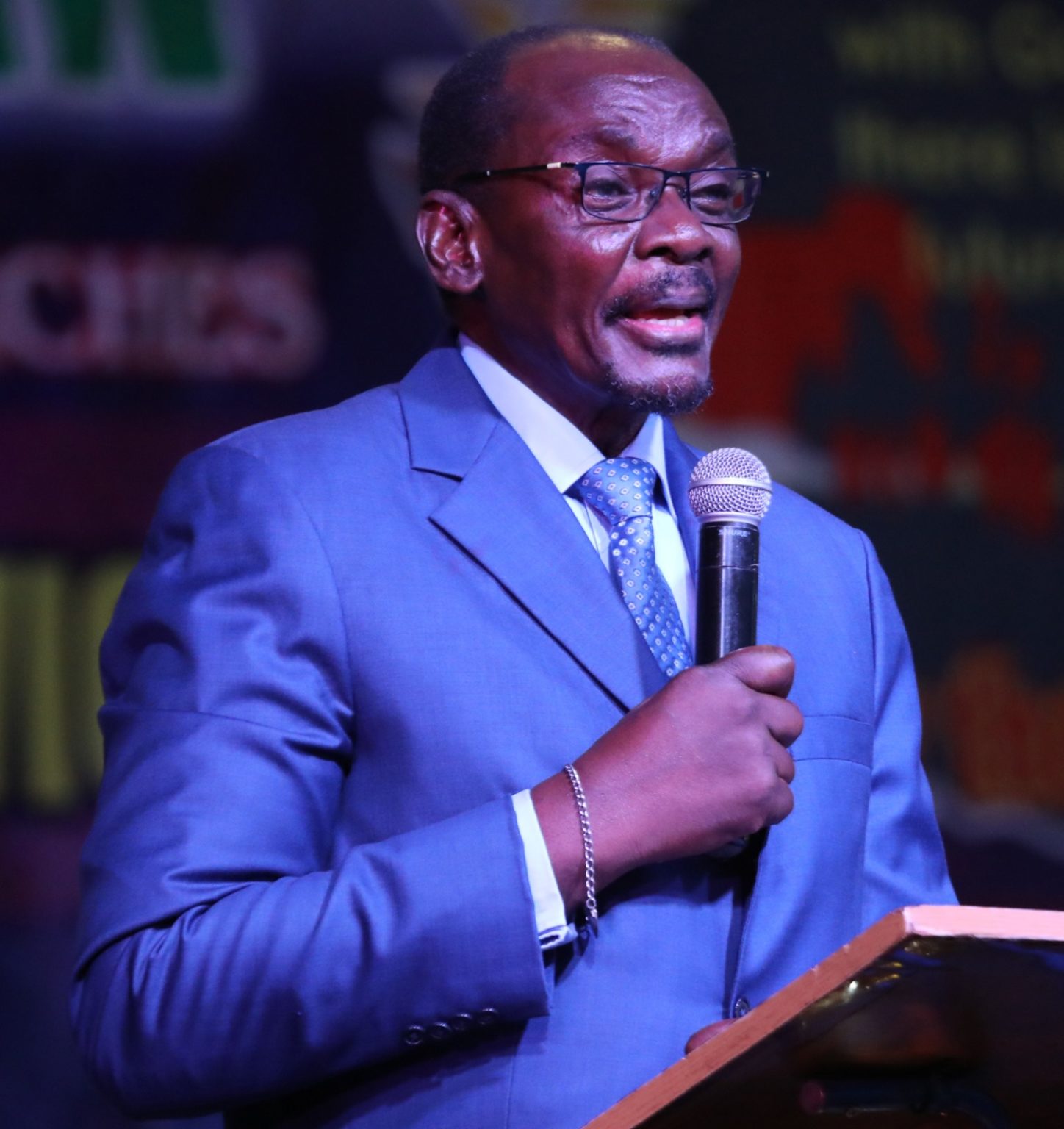 Mohadi has been in the spotlight in the past week after several audios purported to be conversations between him and multiple women including a subordinate and another beneficiary of his scholarship programme.

In the said audios, the man alleged to be Mohadi is heard soliciting sexual favours and at some points talks about having office sex with some of the women.

Feeling the pressure as different sections of society called on President Mnangagwa to fire him, Mohadi on Wednesday held a press conference dismissing the allegations as false and malicious.

During the presser, Mohadi also made contradictory statements, at one point claiming his phone was hacked while also suggesting that he is a victim of voice cloning.

However, in a twist of events, today Mohadi announced that he will be stepping down with immediate effect.

“My decision to relinquish the vice president post is also a way of respecting the citizens of this great nation, and my party comrades, some of whom would have been affected by the falsehoods and character assassination in the digital ecosystems.

“My resignation is also necessitated by my desire to seek clarity and justice on the matter in which my legal team will pursue and deconstruct this pseudo-paparazzi and flawed espionage to achieve cheap political points. I promise to poke holes on this grand strategy from political foes,” Mohadi said.

He said it was a hard decision he had to take to save the image of his government.

Mohadi was appointed Vice President in 2017 following the ouster of the late Robert Mugabe. 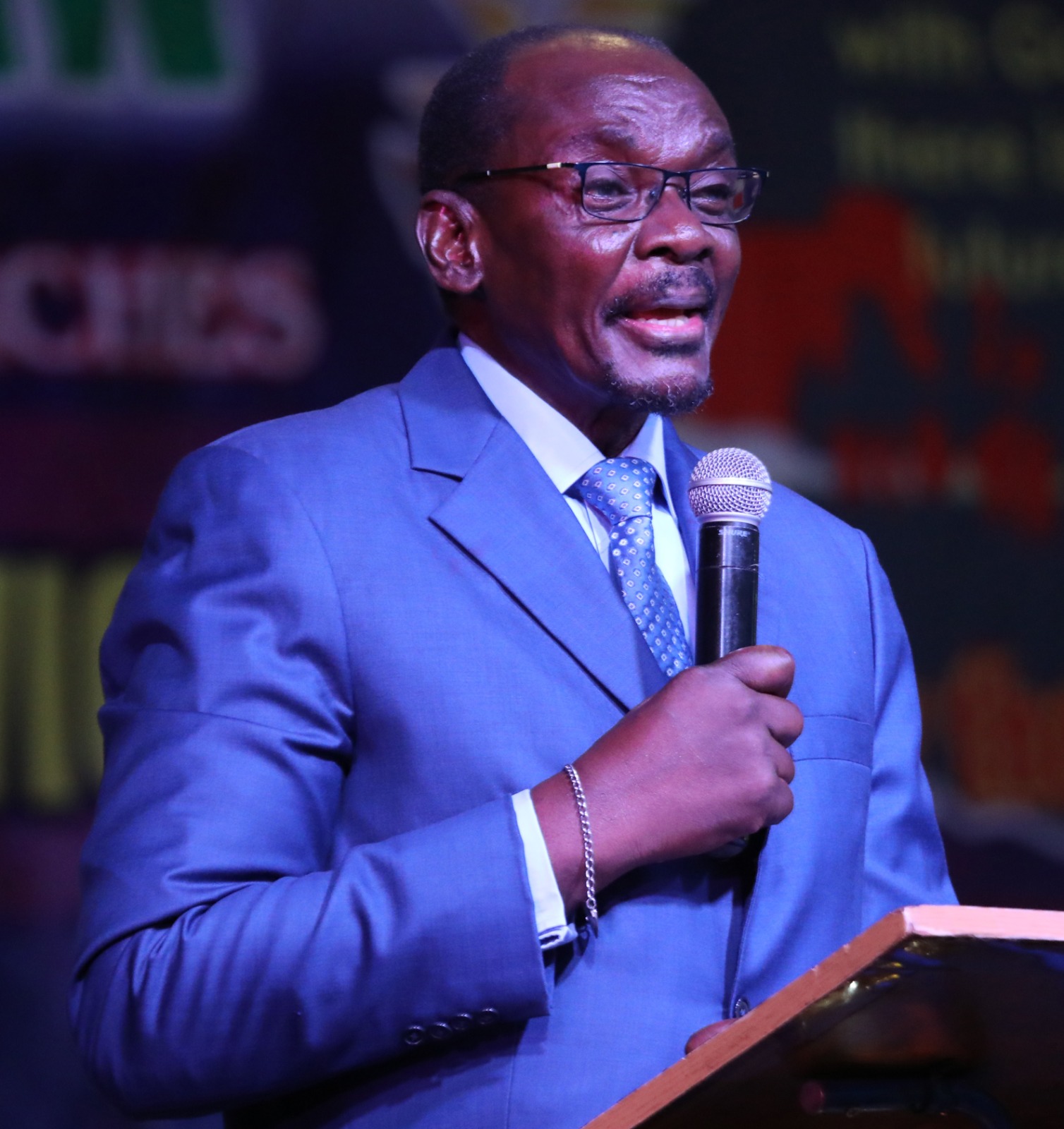 HARARE - Vice President Kembo Mohadi has resigned following days of mounting pressure after a series of leaked sex scandals. Mohadi has been in the spotlight in the past week after several audios purported to be conversations between him and multiple women...
Share via
x
More Information