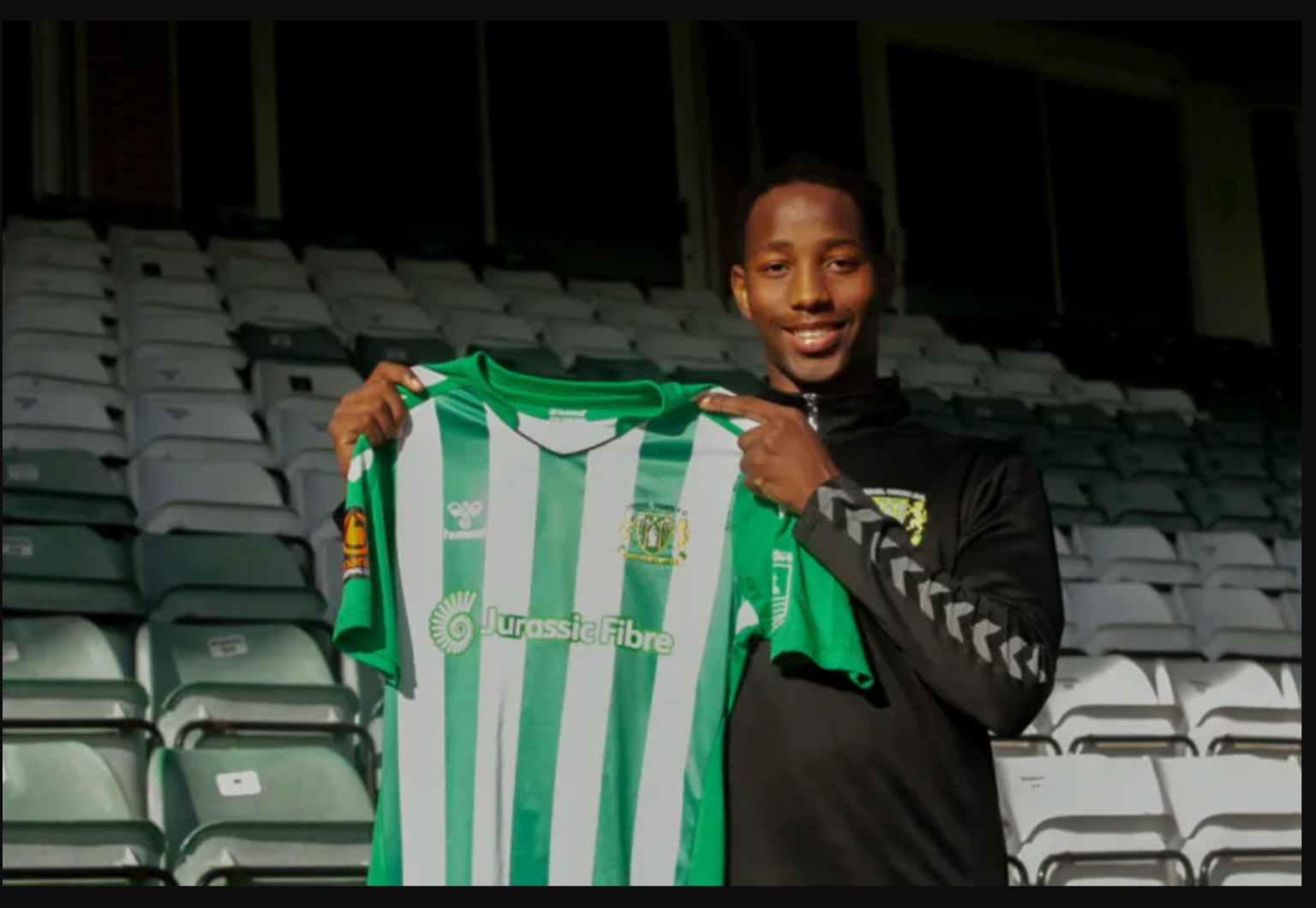 ENGLAND – Benjani Jnr, the talented son of former Manchester City and Zimbabwe international forward Benjani Mwaruwari has signed his first professional contract with English fifth-tier side Yeovil Town after an impressive season with the club’s Under 18 side.

The gifted 17-year-old forward joined Yeovil Town last year after not being offered a scholarship by his dad’s former club Portsmouth, who are now plying their trade in the third-tier League One.

Since his arrival at Yeovil Town, Benjani Jnr has become something of a goal machine which has resulted in him becoming the team’s third professional player in three years to come from within.

The young forward made an instant impression in his first year in the EFL Youth Alliance League.

Benjani Jr has also enjoyed involvement with the first team, making his Somerset Premier Cup debut from the substitutes bench.

Yeovil coach Chris Hargreaves commented: “Firstly I’d like to congratulate Benjani and his family on him signing his first professional contract.

“Following his excellent form for the Under-18’s, he has had a number of opportunities to train with the first team and has impressed all of our coaching staff.

“The signing is a testament to the excellent work going on within our EPDP scheme and the hard work by all associated with the programme.

“He will continue to play for Matt Percival’s Under-18’s side and train with the first team on a regular basis.” 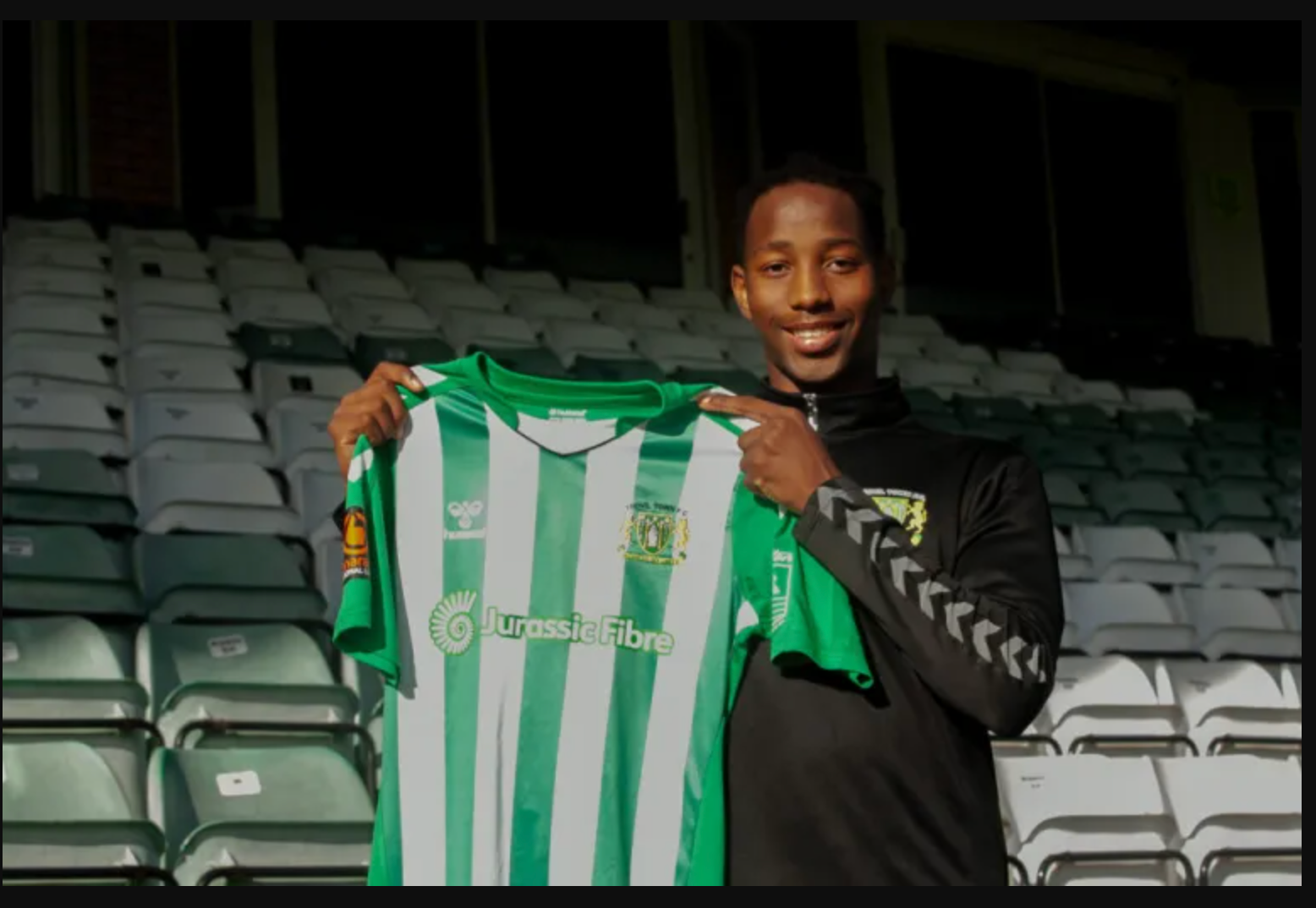 by Virjo Mufaro ENGLAND - Benjani Jnr, the talented son of former Manchester City and Zimbabwe international forward Benjani Mwaruwari has signed his first professional contract with English fifth-tier side Yeovil Town after an impressive season with the ...
Share via
x
More Information