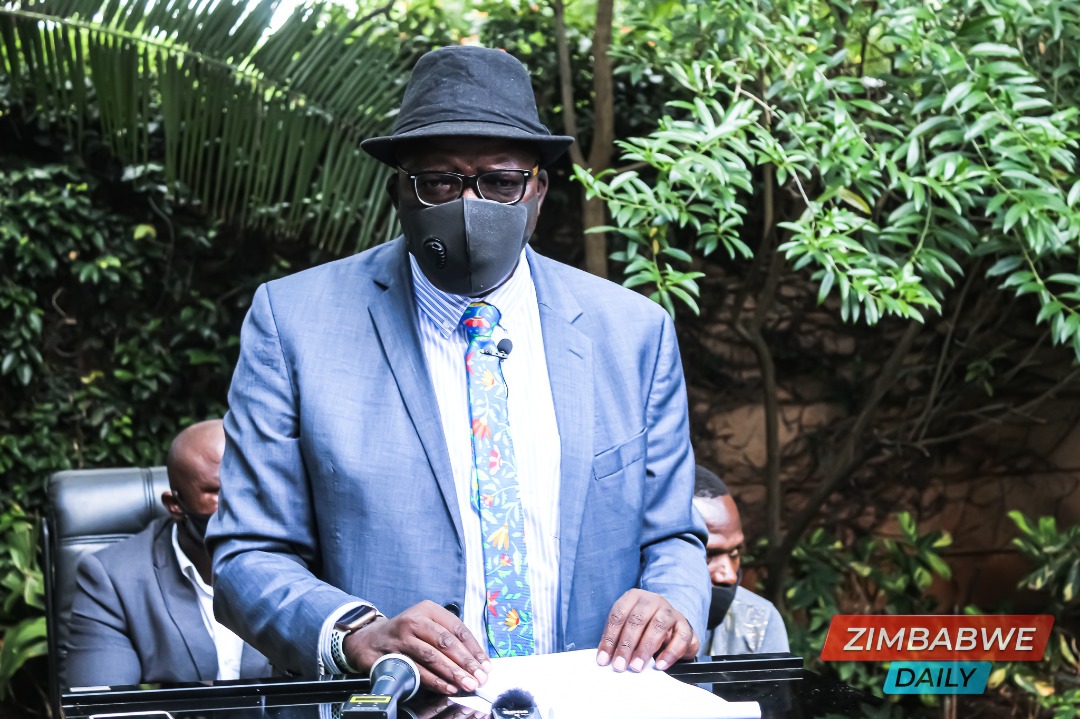 HARARE – Six MDC Alliance legislators including the party’s vice president Tendai Biti are on the brink of reclaiming their parliamentary seats after the High Court ruled that their recent recall was illegal.

PDP had in 2018 joined the coalition that contested the elections under the Nelson Chamisa led MDC Alliance banner.

Rukanda, claiming to be the PDP secretary-general wrote to Speaker Jacob Mudenda notifying that the 6 had been expelled from the party hence were no longer supposed to be in parliament.

However, in a twist of events, a High Court has ruled that Rukanda is not the party’s SG hence the recalls were illegal.

The MDC Alliance has lost over 40 MPs through recalls since last year.

The opposition party has said the recalls are part of a bigger plan to decimate opposition politics in the country.

Some of the recalled legislators have been replaced by individuals who belong to rival party MDC-T led by Douglas Mwonzora.

The recalls followed a controversial Supreme Court judgment in 2020 which gave then MDC-T interim leader Thokozani Khupe and subsequent authority to recall MDC Alliance legislators despite contesting as separate political parties in the last elections.

HARARE - Six MDC Alliance legislators including the party's vice president Tendai Biti are on the brink of reclaiming their parliamentary seats after the High Court ruled that their recent recall was illegal. Biti, Sichelisile Mahlangu, Kucaca Phulu, Will...
Share via
x
More Information