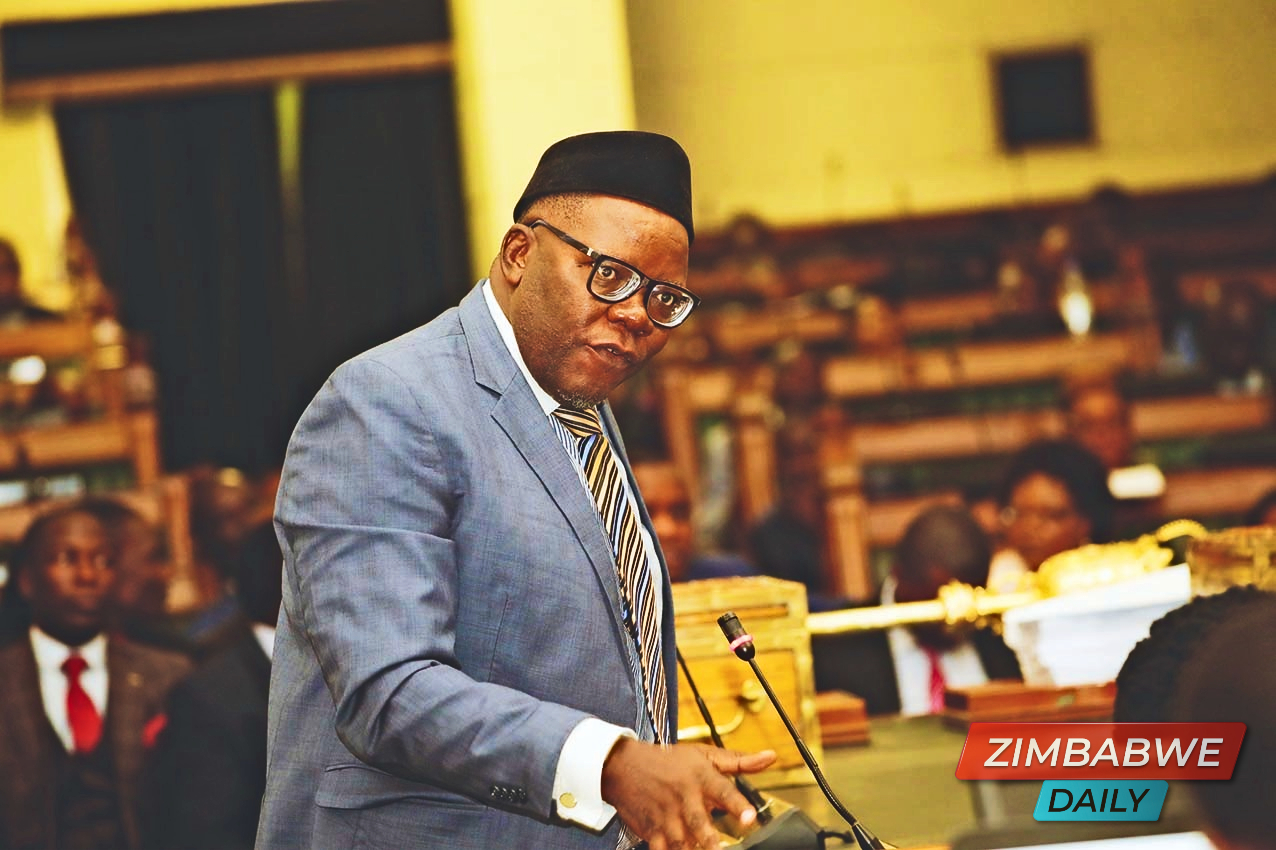 HARARE – MDC-Alliance Vice President and Former Finance Minister, Tendai Biti has blasted the Reserve Bank of Zimbabwe for trying to rig the exchange rate and doctoring the economic realities.

He was speaking on Digital Sunday Express, an online platform that discusses critical Zimbabwean issues with various opinion leaders such as business people, politicians and policy makers.

Biti highlighted that in an effort to save the plummeting Zimbabwean dollar, RBZ was colluding with the Finance Ministry who were under instructions to keep the printing machines rolling.

“The RBZ is pouring some money (into circulation and is) essentially rigging the RBZ-adminstered Foreign Exchange Auction Floor,” Biti claimed.

He used the dispairities that continue to exist  between the parallel and official exchange rates in relation to the value of the Zimdollar and the US dollar.

To butress his argument, the former Finance minister questioned why there continued to be no convergence between the parallel and official exchange rates with regards to the real value of the Zimdollar vis-a-viz the United States dollar.

The Former Minister urged the government and monetary authorities to resolve the “mess” around the monetary policy and particularly the exchange rate which he said was distorted.

Another key issue that he noted as in  need  addressing was the existing dual currency regime of the “foreign currency and the local currency. Biti said these two cannot coexist sustainably.

Despite the local currency strengthening in the past week, the opposition party vice president said the Zimbabwean economy had distortions and that full redollarisation was needed.

HARARE - MDC-Alliance Vice President and Former Finance Minister, Tendai Biti has blasted the Reserve Bank of Zimbabwe for trying to rig the exchange rate and doctoring the economic realities. He was speaking on Digital Sunday Express, an online platform t...
Share via
x
More Information