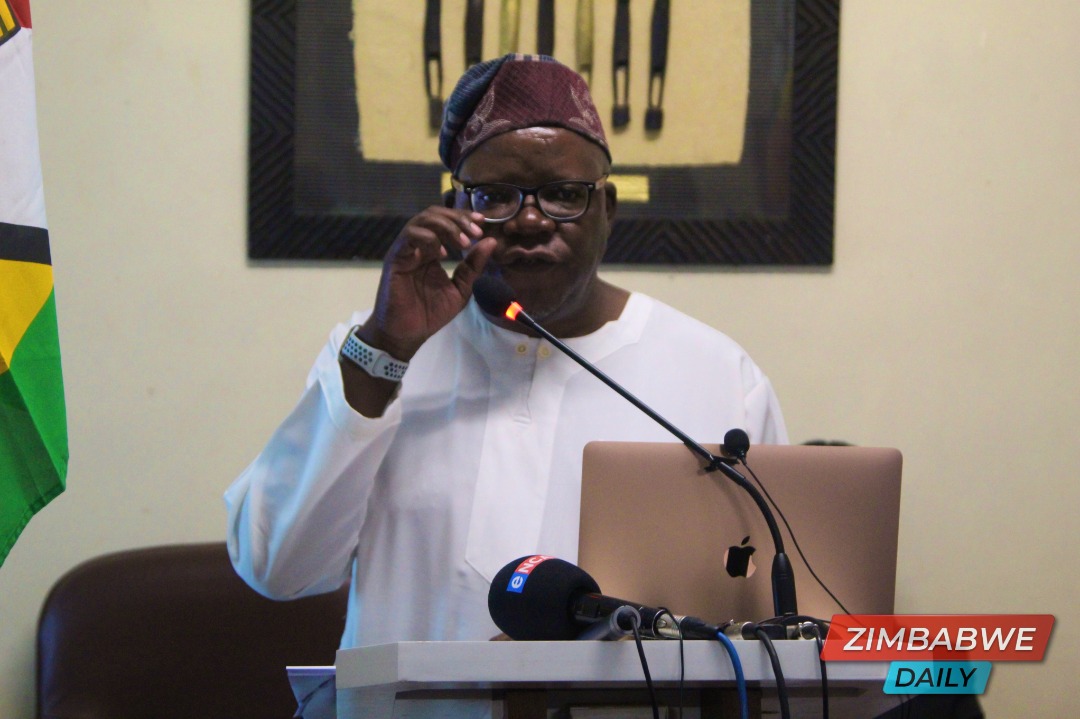 HARARE – MDC Alliance Vice President and Harare based lawyer Tendai Biti has blasted the new Covid-19 restrictions by the Government, labelling them a mixture of confusion and disaster.

Biti, who served as the Finance Minister during the Government of National Unit (GNU) said the decision to move to level 4 lockdown was a disaster that was going to affect livelihoods while urging the Government to male decisions based on expert advice.

He accused the administration of making “knee jerk” policies.

“The new Covid Regulations SI10
of 2021 are a potpourri of confusion and disaster. Policymaking should never be knee jerk. It should always be subject to expert advice The resort to Level 4 LockDown is a complete disaster that will affect livelihoods. January is already a tough month.

“The illegitimate regime has no capacity to govern. Focus should have been on more tests, face masks, social distancing, sanitisation and  restrictions on entry from Countries with new Covid variants. Force and conscription of people’s livelihoods and freedoms will not address Covid 19,” said the Harare East legislator.

Vice President Constantino Chiwenga who also heads the country’s health ministry announced the tightening of lockdown restrictions on Saturday following a recent spike in the number of Covid-19 cases in the country as the country battles to cope with the second wave.

Chiwenga said the country would be going to a stricter lockdown characterised by closure of restaurants, bars, banning of gatherings and total shut down of the informal sector.

He also said the 6pm to 6 is curfew will be introduced with effect from 5 January 2021 while inter-city travel has also been suspended until at least 31 January.

While many have welcomed the lockdown measures reintroduced, they have also signalled concerns about the survival of the majority of the country’s population who depend on informal trading for their survival.

Some have called on Government to adjust the restrictions to allow the informal sector to function under restrictions while others have pushed for Government to provide safety nets in the form of social welfare allowances or food packages.

Finance Minister Mthuli Ncube has always boasted that the country has a budget surplus thus many have called on him to release these funds to the public during this lockdown.

There have also been calls for the authorities to make testing free for all and for immediate plans to be made to secure vaccines.

While other countries in the region, notably South Africa have already made arrangements to acquire the vaccines, Zimbabwe’s government has remained silent on the plans it has to secure the vaccine too.

HARARE - MDC Alliance Vice President and Harare based lawyer Tendai Biti has blasted the new Covid-19 restrictions by the Government, labelling them a mixture of confusion and disaster. Biti, who served as the Finance Minister during the Government of Nati...
Share via
x
More Information