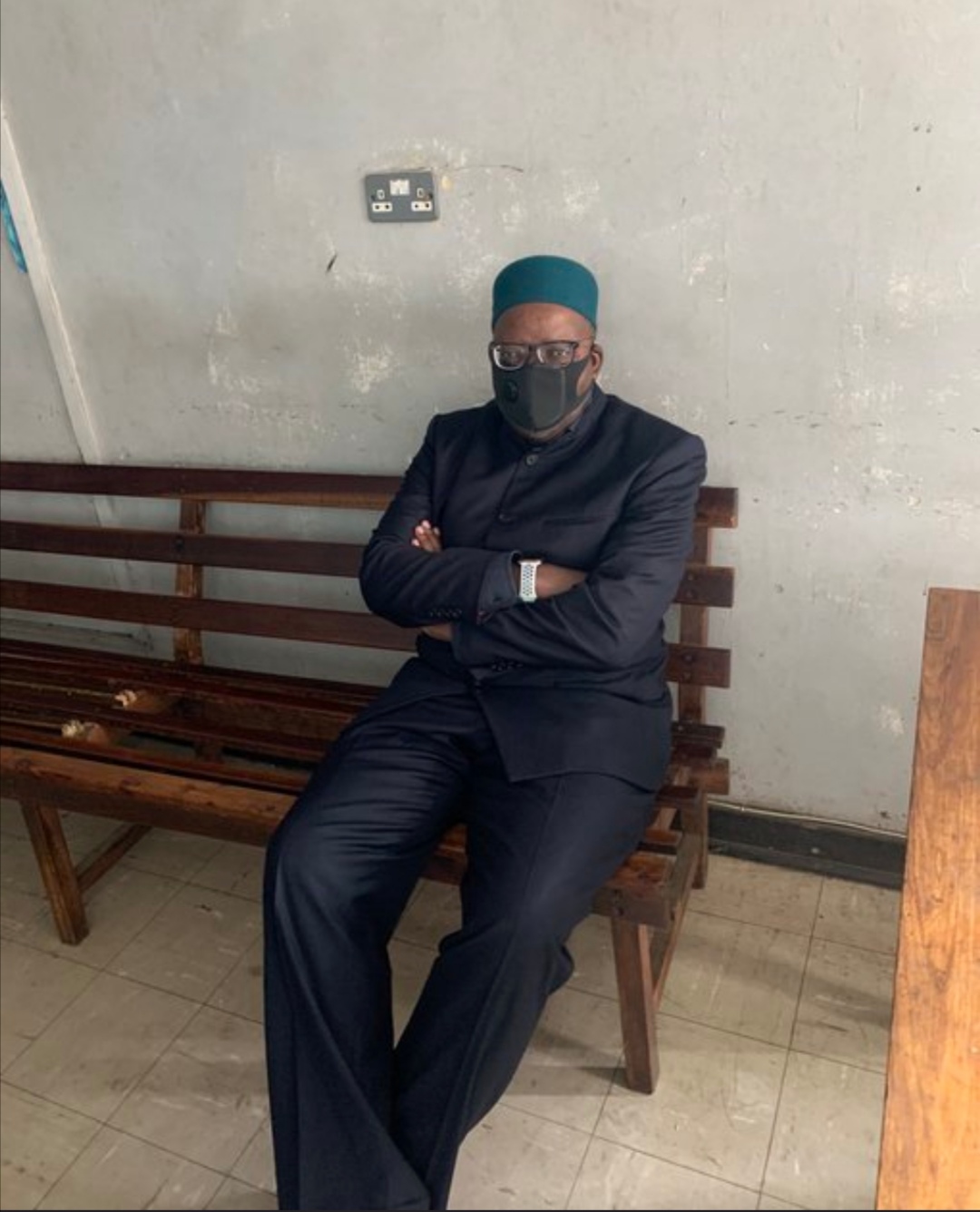 During the exchange of words, Biti allegedly called the accuser “stupid and idiot.”

Biti’s accuser, Aleshina confirmed in her tweets that there had been no physical contact but says he was “humiliated and verbally abused.”

In it’s case, the Prosecution argued: “In that on the 30th of November 2020 and outside Court 17 in the corridor Harare Magistrate’s Court building, Harare, Tendai Luckson Biti, assaulted Tatiana Aleshina, by threatening Tatiana Aleshina by pointing is right forefinger towards the face of Tatiana Aleshina shouting on top of his voice, uttering the words: “You Tatiana are stupid, very stupid, stupid, stupid idiot.,”

“Intending to inspire fear or belief into the mind of Tatiana Aleshina, knowing or realising that there was great risk or possibility that by doing so that Tatiana Aleshina would feel that force was immediately going to be applied to her…

It further says, “the complainant felt humiliated, shocked and shaken and was hospitalised at Borrowdale trauma center for treatment as her condition deteriorated.”

However, the MDC Alliance condemned the arrest and said Biti’s crime was “unearthing a corruption scandal concerning the Harare Airport land deal…

Biti had also earlier tweeted about the Harare Airport Road project which he said had been handled in an illegal and fraudulent way.

“The Harare Airport Road project was a total stink where thousands of of hectares of land where illegally and fraudulently transferred to Augur Investments and its shelf companies.That land must be returned to the City and its citizens.They want to detain me overnight, so be it,” said Biti.

HARARE - Harare Magistrate Vongai Muchuchuti on Saturday granted ZWL$10 000 bail to MDC Alliance Vice President, Tendai Biti who is facing charges of assault after he had a heated exchange with Russian national Tatiana Aleshina. During the exchange of word...
Share via
x
More Information