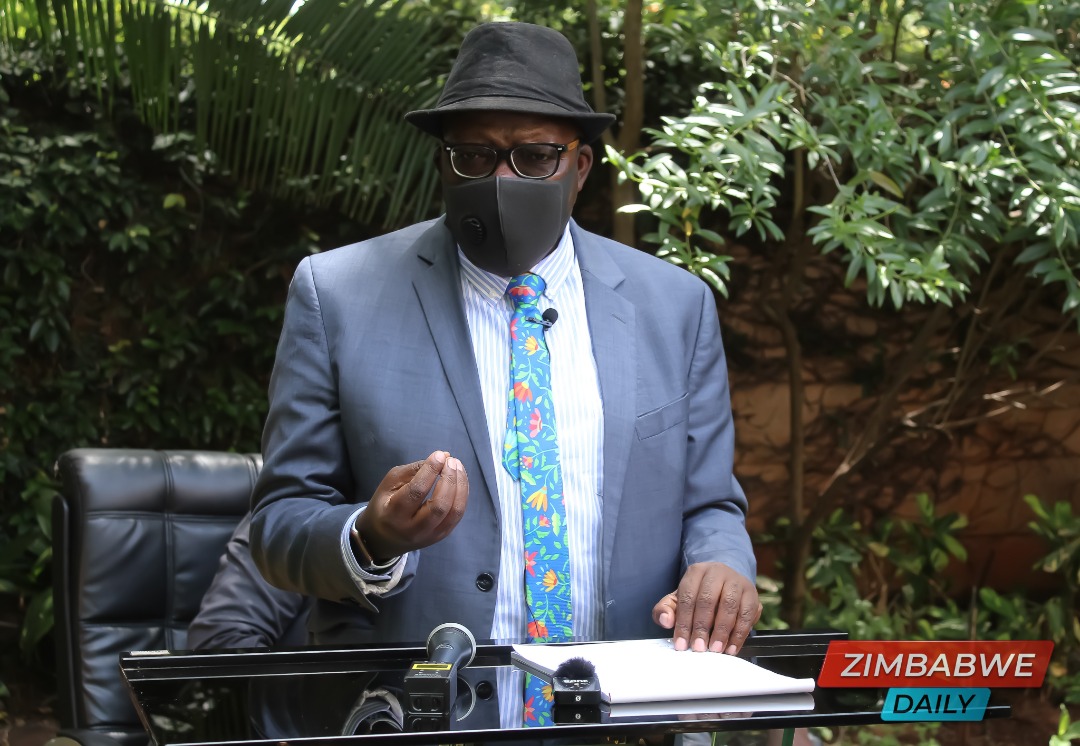 Writing on his Twitter handle, the Harare based lawyer said the bill was intended to criminalise any critique of the current administration.

“The regime s proposed Patriotic Bill is a fascist instrument intended to quash alternative views &opinion. It is intended to criminalize any critique of the regime. Not even the apartheid State in its worst mode, nor Ian Smith in his very worst mood ever enacted such heinous dross,” said Biti.

The bill has sparked widespread criticism from various sections with many suggesting that it is aimed at insulating the ZANU-PF led government from criticism.

Our Health Institutions Are Not Overwhelmed: Chiwenga