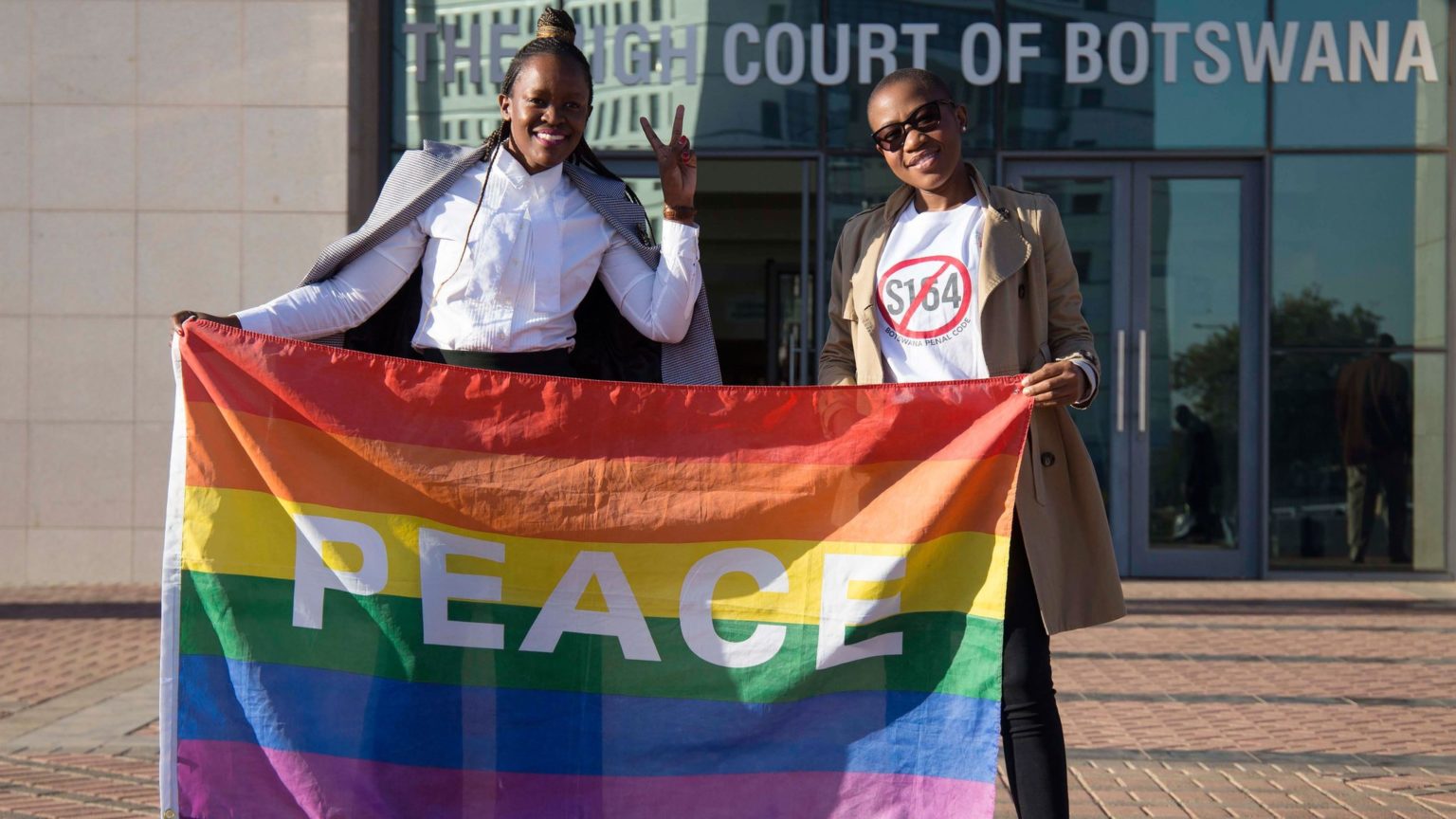 BOTSWANA – The Court of Appeal in Botswana started hearing a government attempt at overturning a landmark ruling that decriminalised homosexuality.

The government wants the ruling overturned because it believes that courts have no jurisdiction in this matter, and instead should be an issue for parliament to decide.

“A win out of the Court of Appeal is an affirmation of the fact that Botswana has indeed moved 20 steps ahead, not only of the former self of Botswana, but ahead of many other parts of the continent that still criminalise consensual adult same sex and same gender activity”, said Ricki Kgositau-Kanza, Executive Director at Accountability International.

Botswana is one of only a handful of countries in Africa to have decriminalised homosexuality. Other countries are Lesotho, Angola, Mozambique, the Seychelles and South Africa. 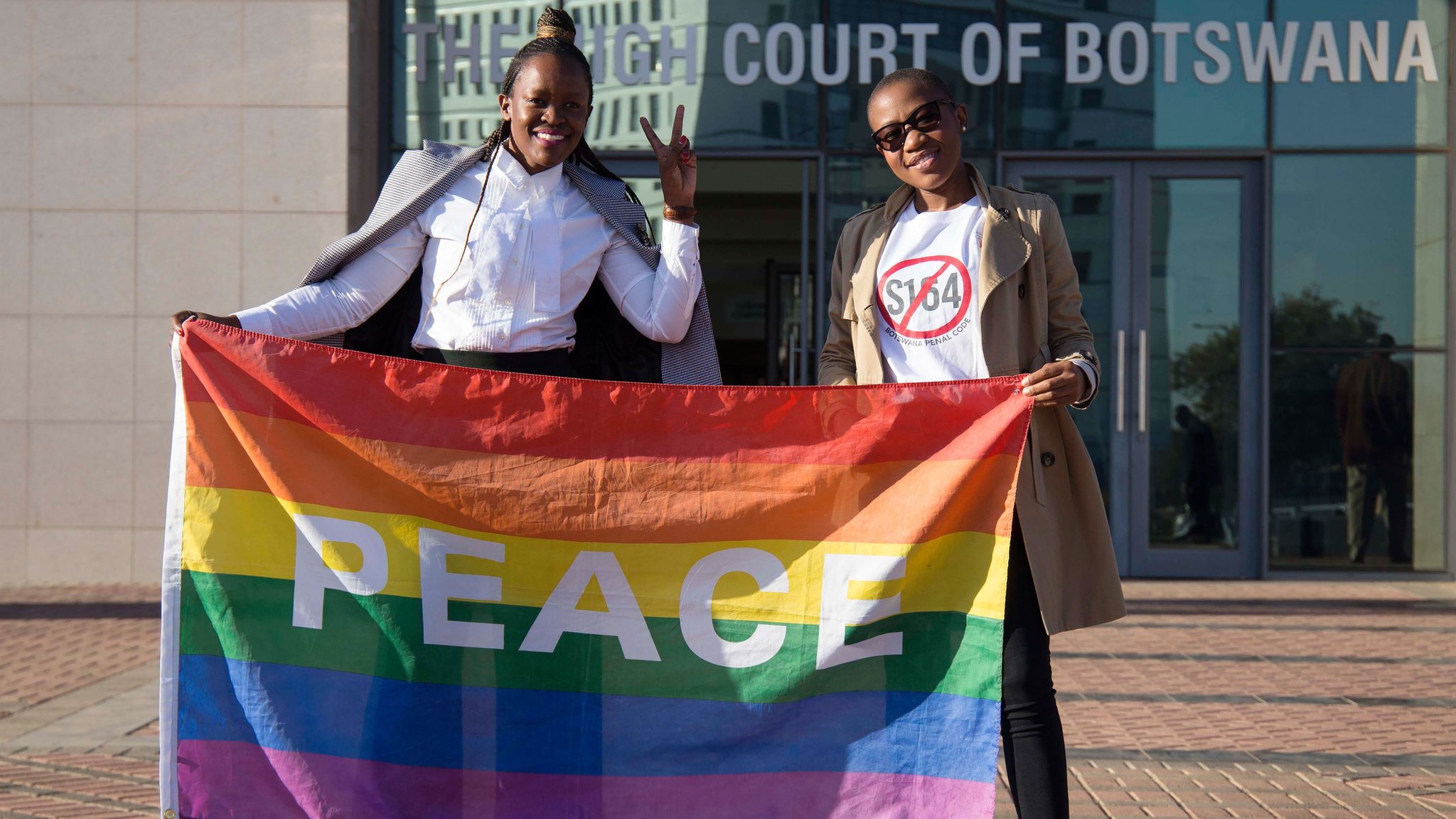 BOTSWANA - The Court of Appeal in Botswana started hearing a government attempt at overturning a landmark ruling that decriminalised homosexuality. In 2019 Botswana's High Court declared prison sentences for same-sex relationships as unconstitutional. The...
Share via
x
More Information