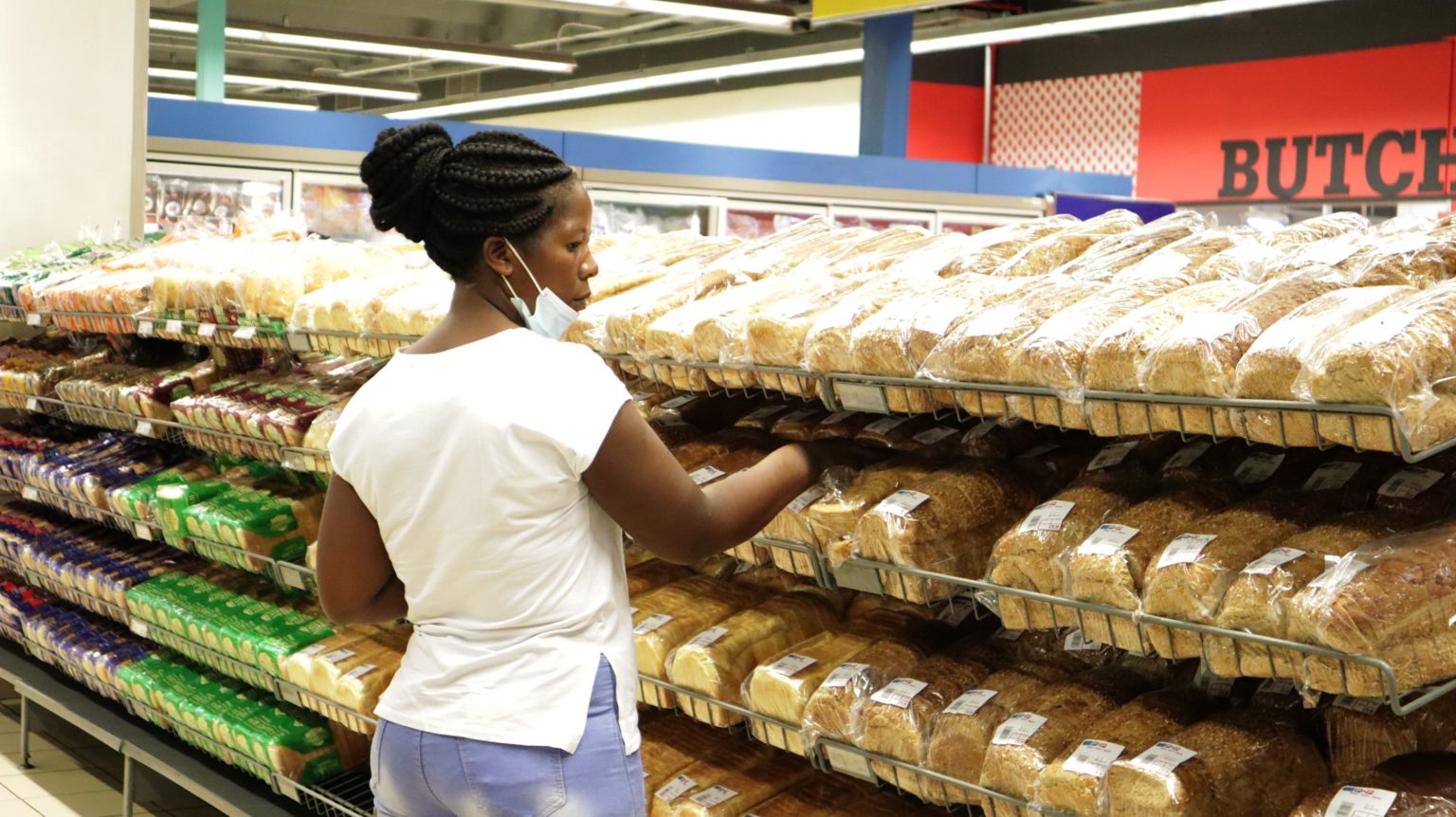 HARARE – The price of bread has gone up by 30 percent to $352 from $270, a development that further erodes the disposable income of consumers. National Bakers Association of Zimbabwe president Mr Dennis Wallah attributed the latest bread hikes to an upward spiralling of cost drivers such as fuel and bread flour.

Last week, GMAZ announced a 52 percent and 31 percent increase for mealie meal and flour respectively saying this was informed by an upward review by the Grain Marketing Board, rising costs in fuel and packaging. Effectively, this has seen a tonne of flour increasing to $ 215 000 from $164 523.

According to the Consumer Council of Zimbabwe (CCZ) monthly price review for March, the cost of living for a family of six spiked by 17,9 percent to $93 000 for basics. In his Independence speech at Barbourfields Stadium in Bulawayo on Monday, President Mnangagwa said the Government had come up with a comprehensive plan for the upcoming winter wheat farming season with a view to boosting output and reducing imports.
In the upcoming winter wheat cropping season, the Government targets to increase the hectarage under wheat to 75 000 hectares with an estimated yield of 383 500 tonnes making the country self-sufficient.

The targeted hectarage will be sponsored by CBZ Agro-Yield, AFC Land Bank and the private sector. Over the years, Zimbabwe, whose national requirement is 360 000 tonnes of wheat annually, has been relying on imports to cover the deficit, mainly from countries such as Russia, Ukraine, Argentina and Brazil.

Industry and Commerce Deputy Minister Raj Modi is on record saying the Russia-Ukraine war has seen a rise in global fuel prices, a situation that impacts on production. 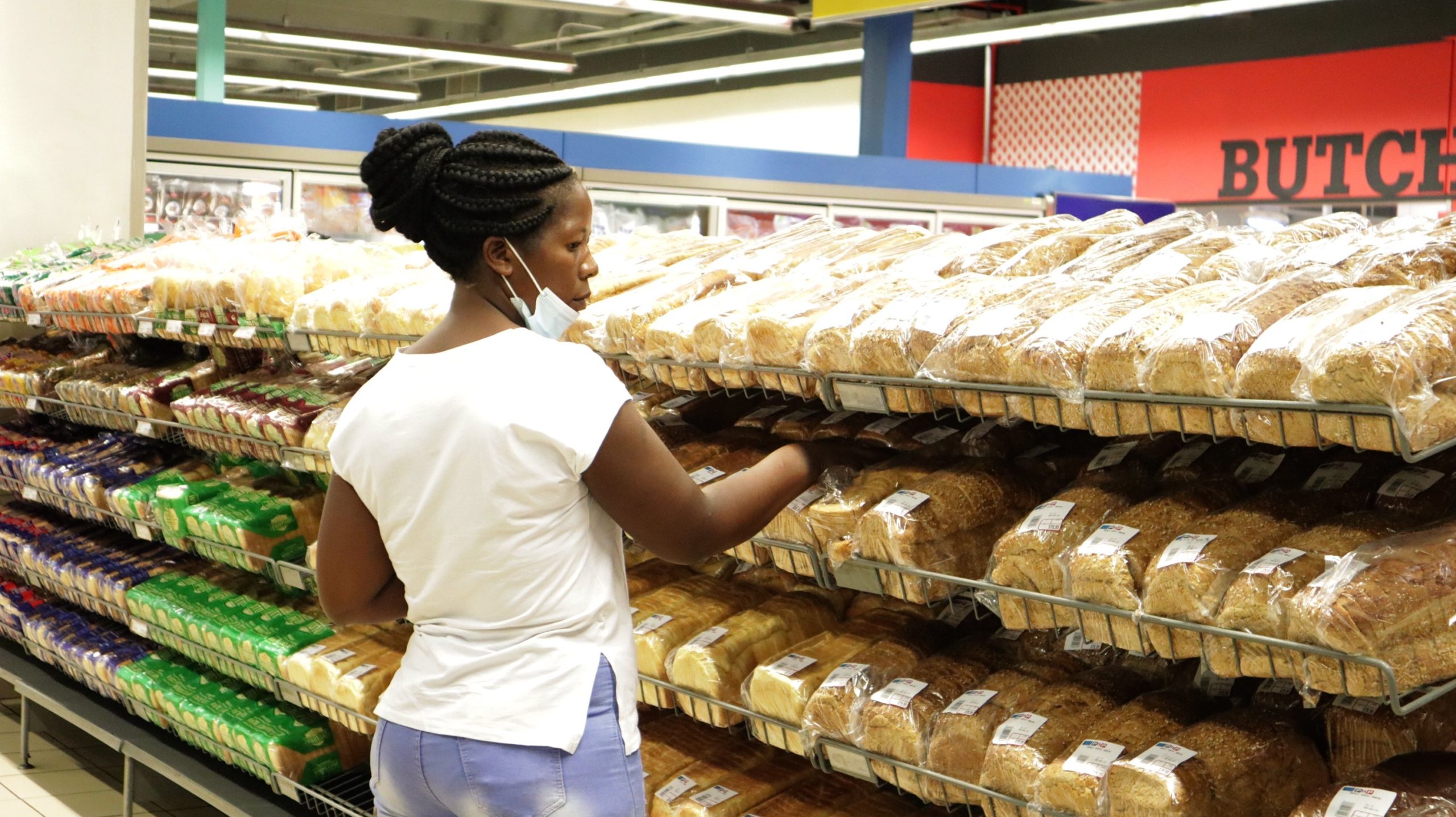 HARARE - The price of bread has gone up by 30 percent to $352 from $270, a development that further erodes the disposable income of consumers. National Bakers Association of Zimbabwe president Mr Dennis Wallah attributed the latest bread hikes to an upward...
Share via
x
More Information