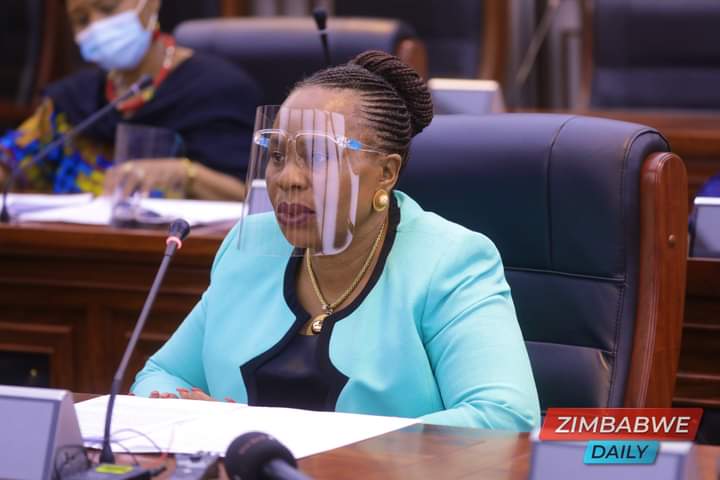 HARARE – Cabinet on Tuesday approved the principles to Constitutional amendments which will see a women’s quota introduced in local authorities.

The quota will ensure a 30 percent threshold for councils.

“Cabinet considered and approved Principles for the Amendment of the Constitution on Proportional Representation in Local Authorities, which was presented by the Minister of Local Government and Public Works.

“The proposal is in response to submissions by Women Councillors at Victoria Falls, which HE President ED Mnangagwa undertook to bring to Cabinet. The Principles seek to extend the progressive Constitutional provisions on gender equality to local Government structures,” she said.

Mutsvangwa also added that:” In particular, the systems of proportional representation for the election of candidates to Parliamentary seats will be extended to local authorities. The principles will facilitate increased women and minority parties representation in lower tiers of governance thereby bringing stability and balance in decision-making as power-sharing becomes more visible at the grassroots level.

“Another key highlight is that Cabinet approved the principle to provide for a 30% quota for women in all local authorities.”

President Mnangagwa last week met with Women Councillors in Victoria Falls where he had gone to officially confer city status to the resort town.

HARARE - Cabinet on Tuesday approved the principles to Constitutional amendments which will see a women's quota introduced in local authorities. The quota will ensure a 30 percent threshold for councils. Minister of Information Monica Mutsvangwa while add...
Share via
x
More Information