Cantona inducted into the Premier League Hall of Fame 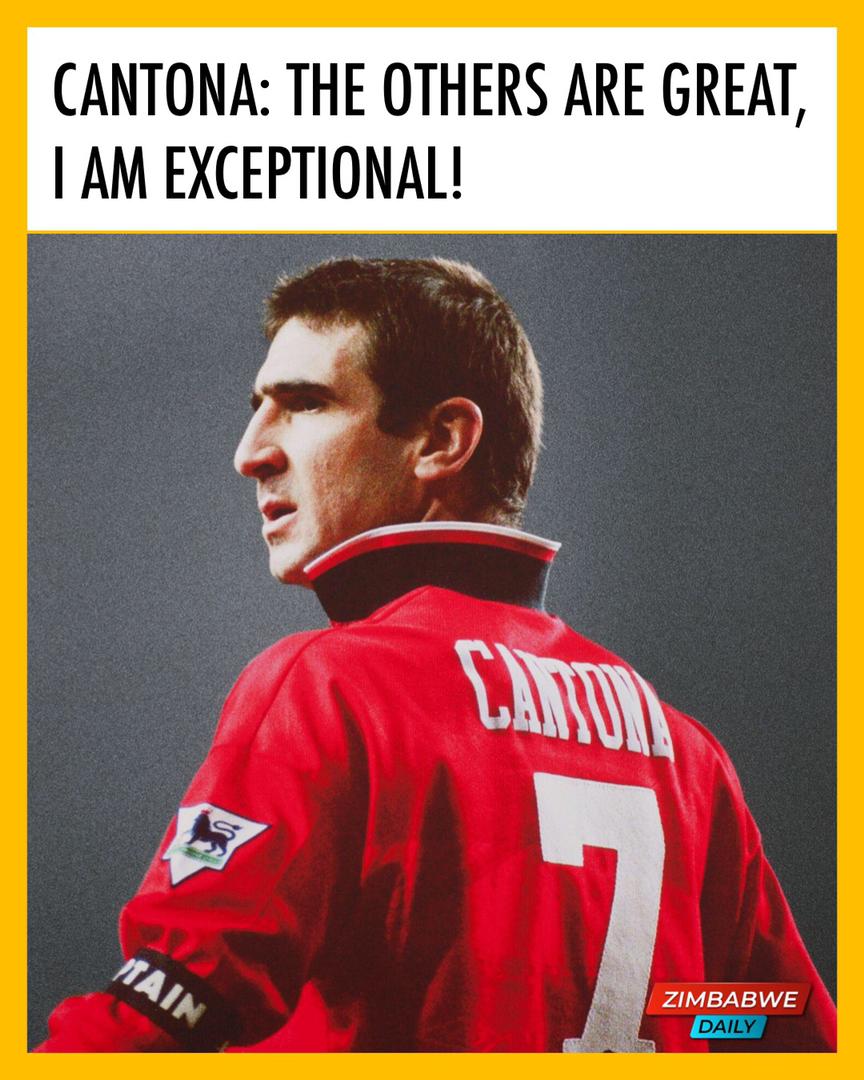 Exclusive: Man Utd cult hero speaks of pride at being voted into the Premier League Hall of Fame

“We have nearly 30 players who could have been elected. Me, it’s different. If you have to elect one, it’s me. The other ones are all great… Me, I am exceptional!”

Manchester United  legend Eric Cantona is proud to have been voted into the Premier League Hall of Fame, but admits that he was not surprised to be picked from a 23-man shortlist.

Cantona earned his place as one of six Hall of Fame inductees for inspiring Man Utd to four Premier League titles in five seasons after manager Sir Alex Ferguson signed him in November 1992.

“I am very happy and very proud, but at the same time I am not surprised,” Cantona said in an exclusive interview. “I would’ve been surprised not to be elected!

Cantona scored 70 goals and provided 56 assists in 156 PL matches for  Leeds United and Man Utd, earning him the nickname “The King” among Man Utd fans.

“I have been lucky to play in this team, with wonderful players, a wonderful manager and wonderful fans.

“We won and we really enjoyed, and it was the football I dreamed about because Manchester United, it’s a club where they want to win things but in a good way.

“It was like this in the time of Matt Busby, it’s the identity and philosophy of this club.”

Five more inductees will follow him this week after receiving the most combined votes cast by the public and the Premier League panel.

Cantona inducted into the Premier League Hall of Fame

Exclusive: Man Utd cult hero speaks of pride at being voted into the Premier League Hall of Fame 'We have nearly 30 players who could have been elected. Me, it's different. If you have to elect one, it's me. The other ones are all great... Me, I am exce...
Share via
x
More Information