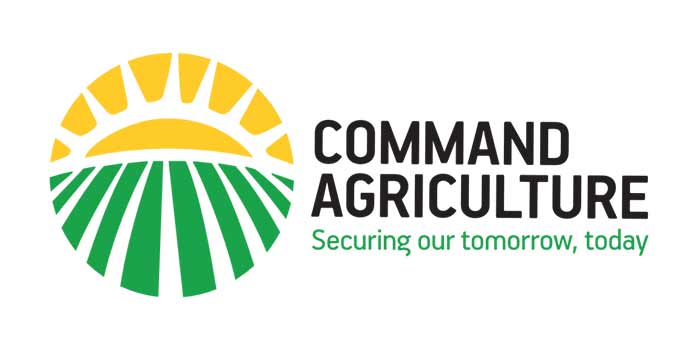 HARARE- Zimbabwe’s largest financial services group, CBZ Holdings, has roped in the police to hunt down alleged looters of the command agriculture inputs, Business Times has established.
Business Times first reported last week that a looting spree has rocked the programme with beneficiaries selling the input on the parallel market at a premium.

CBZ is one of the main funders of command agriculture.

Matilda Nyathi, the CBZ Holdings Marketing & Corporate Affairs executive, said the looters have since been referred to law enforcement agencies.

“Whilst we have had some cases escalated to us, information is passed to law enforcement agencies for assistance in such instances,” Nyathi told Business Times.

She said the process was that a farmer approaches Agritex and is signed up after verification on land for production.

The names are then compiled and sent to the district office and thereafter to the province offices.

Thereafter, names of those successful would be sent to the National Command Centre. Following some independent assessments, successful candidates would then be submitted to CBZ Agro Yield for credit assessments.

The lender then sends back names using the same process to enable cross verification.

“Monitoring starts immediately after contracting right through to recovery and closing of the season across the country. While our farmer database is big, we rely on internal and external monitoring through the assistance of Agritex officers,” Nyathi told Business Times.

It is understood that the cartel of looters consists of individuals who hold genuine land offer letters from the Ministry of Lands, Agriculture, Water, Fisheries and Rural Resettlement.

They are legally registered for the command agriculture scheme. These individuals are said to have been getting about 36-40 tonnes of fertilizers and more than 1000 litres of diesel.

They would then sell those on the parallel markets for hard cash.

It is also understood that the looters would then buy maize from other farmers during the harvesting time and deliver it to the Grain Marketing Board to clear the debt.

The syndicate then further lease out their land for a further benefit. In the past, the government used to run the programme. It was extensively abused allegedly by politicians and other people in the corridors of power.

This followed reports that inputs and fuel worth at least US$4bn was looted.