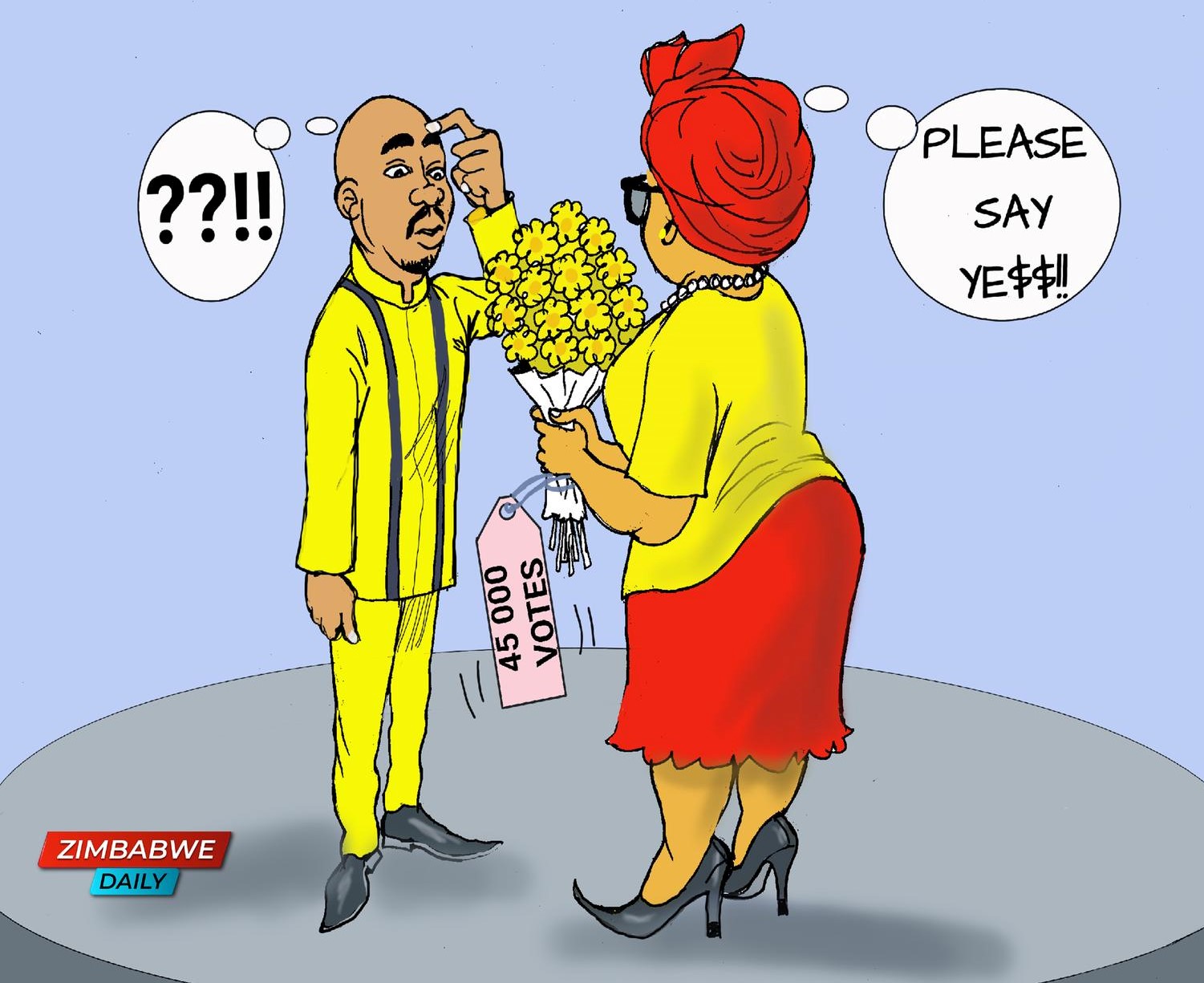 BULAWAYO – CCC Bulawayo province has refuted a report claiming that former MDC-T deputy president Thokozani Khupe donated offices to the Nelson Chamisa-led opposition party. Online media publication, Bulawayo24, reported that the party offices have since been painted yellow after the donation. It said: The office has since been changed from the former MDC red colours to the CCC yellow colours.

The late Morgan Tsvangirai deputy (Khupe) recently joined the CCC party and has been active in mobilising structures across Matabeleland. CCC vice-president Professor Welshman Ncube was instrumental in recruiting Khupe to the party.

To the best of our knowledge, the CCC Bulawayo party offices (Gertrude Mthombeni House) were never even for a mere second owned by Khupe. These are lies meant to spark divisions in the party. These malicious and divisive reports are meant to spark tension and sully reputations to cause CCC Bulawayo to focus not on ZANU PF, but on internal fights.

The beautiful yellow facelift and refurbished front pavement are the voluntary work of pastor Obert Manduna and CCC Bulawayo Youth chairman Tinashe Kambarami. This laudable work was completed on May 8, a day before the CCC Bulawayo provincial assembly meeting.

We should never miss an opportunity to thank all those loyal and steadfast comrades who held the fort when Douglas Mwonzora (MDC Alliance leader) and Khupe worked hard to capture the MDC-T, subvert the vote of Zimbabweans, seize the Political Parties Finance Act funds and impose their cronies in Parliament.