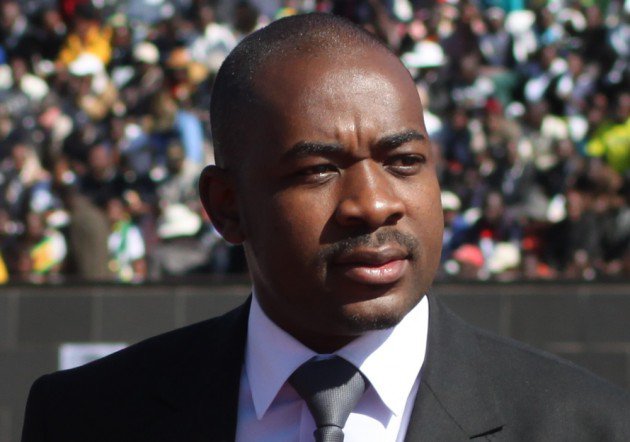 HARARE – Zimbabweans must not fret over personalities in the Zimbabwe Electoral Commission (Zec) but focus on the reform of the election mother body ahead of the 2023 elections, says opposition CCC leader Nelson Chamisa.

He says his party is strongly opposed to the current commission because of processes that led to it. This followed concerns raised after President Emmerson Mnangagwa appointed Zanu-PF vice-president Kembo Mohadi’s daughter Abigail Millicent Ambrose to Zec, together with five others.

The noise centred on the relationship between the young commissioner and her parents with the mother Tambudzani being a Zanu-PF senator for Beitbridge. Tambudzani recused herself from interviewing her daughter, but stayed put in interviewing others.

“The issue is about electoral reforms so we do not look at an event,” Chamisa said.

“We do not challenge events. We don’t look at personalities. We cannot confine ourselves to names and surnames without attacking the fundamental issues of credentials for one to be a commissioner and without agreeing on an inclusive process of coming up with deployees to national strategic institutions.

“We contest the current composition of Zec because of the process that led to it. We had challenges with Zec and conduct in 2018 and those problems must be fixed if we are to avoid the folly of yesteryear problems.”

“Let this be broader and let us not personalise issues. There can be a surname but qualifications and integrity is important. All commissioners must pass the non-partisan test, independent test and professional test. These are the tests to be passed.”

Zec has been under fire from opposition circles for its handling of elections and accused of being too Zanu-PF and militarised to handle a free, fair and credible election.

The election mother body in 2008 superintended over a chaotic election and took over a month to announce the results claiming “meticulous verification”, amid claims the then opposition leader Tsvangirai had won.

In 2018, Zec was also accused of manipulating results in favour of Zanu-PF.

Chamisa warned that elections without reforms will lead to a disputed government and yet another term of crisis without resolving the Zimbabwean challenges.

“There is no option, no other way. Any election without reforms will produce the outcome we have seen and known before. Disputed outcomes leads to disputed governments and leads to disputed national direction that result in retarded progress if any at all.”

Observers have warned that, without reforms, the 2023 elections will be bloody and produce a disputed outcome.

HARARE - Zimbabweans must not fret over personalities in the Zimbabwe Electoral Commission (Zec) but focus on the reform of the election mother body ahead of the 2023 elections, says opposition CCC leader Nelson Chamisa. He says his party is strongly oppos...
Share via
x
More Information