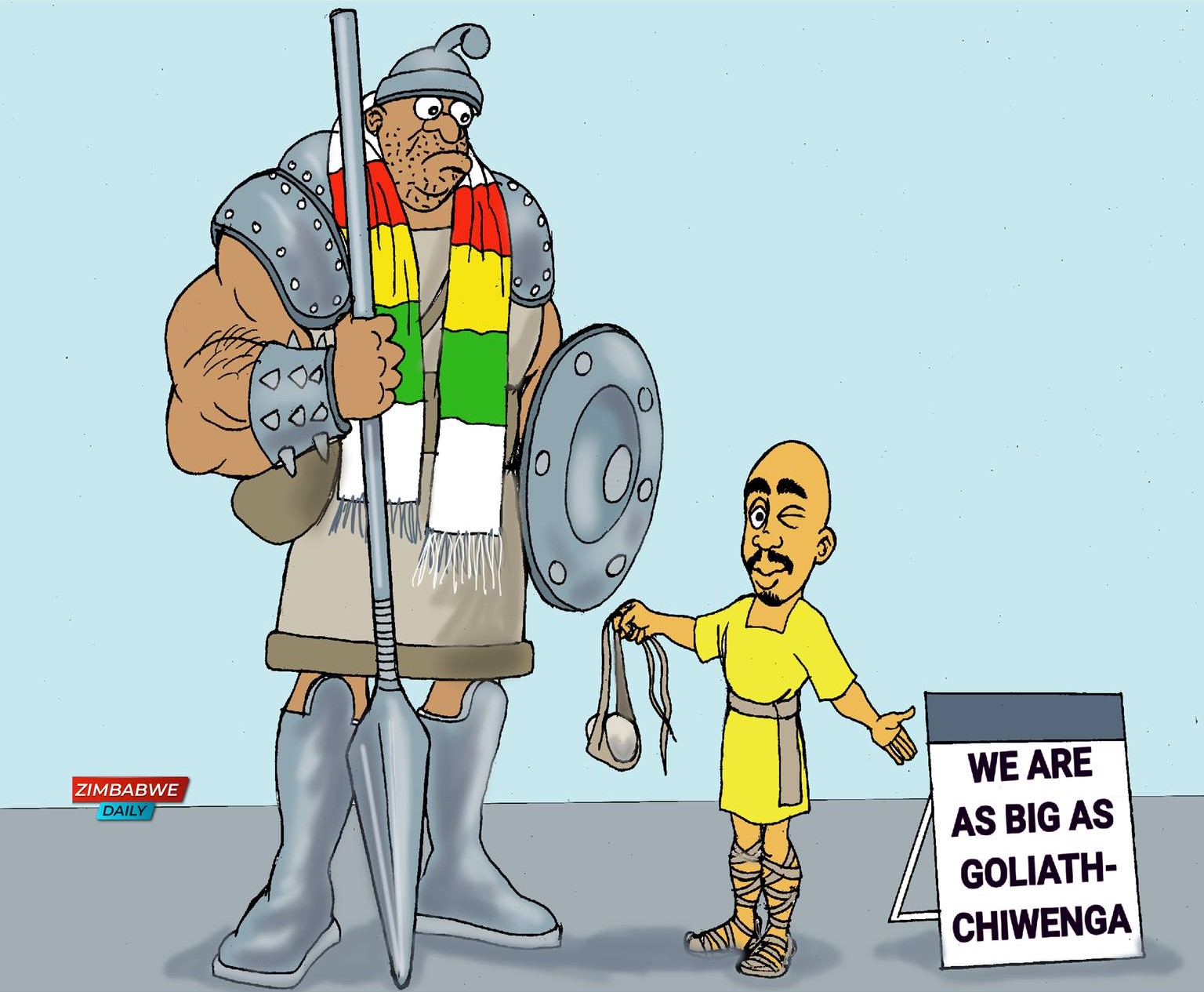 HARARE – CITIZENS Coalition for Change (CCC) plans to lobby Parliament over government’s alleged failure to restore the rule of law, claiming that the democratic space continues to shrink in the country ahead of the 2023 elections

CCC deputy spokesperson Ostallos Siziba said on Wednesday while addressing a Press conference in Harare that the latest planned lobby comes after the courts have denied CCC’s Job Sikhala and Godfrey Sithole as well as 13 CCC activists from Nyatsime bail, a case that has attracted global attention as well as the incident where CCC leader Nelson Chamisa’s motorcade survived a suspected petrol bomb attack in Chinhoyi while hosting a thank you rally last weekend.

“To this end, the CCC is calling for the return to constitutionalism, rule of law, and democratic practice. Our parliamentarians are going to be critical in pushing this envelope particularly to make sure that we advance the principles and values and issues that are raised by ordinary people,” CCC deputy spokesperson Ostallos Siziba said on Wednesday while addressing a Press conference.

“Parliament is going to be a very important zone of our citizens struggle to attempt to resolve some of the crises involving executive tyranny which is basically the control of the executive contrary to the provisions of the Constitution which provides for separation of powers and the current situation we see the dominance of the Executive without such powers provided for by the Constitution.”

Political analysts have predicted that next year’s elections will be bloodier. Civic society organisations and the main opposition CCC have implored the United Nations to monitor 2023 polls.

“The visible characteristics of this crisis are continued political repression and of course attack on the members of the democratic contingent, the closure of democratic space, subversion of the Constitution and fundamental rights and freedoms, and the high cost of living,” Siziba added.

“It is, therefore, clear that Zanu PF as the ruling establishment has absolutely failed to run this country, to resolve the economic crisis facing ordinary people to show care and to show love and necessary dignity that our people deserve as per the provisions of the Constitution.”

Government is yet to implement the recommendations.

HARARE - CITIZENS Coalition for Change (CCC) plans to lobby Parliament over government’s alleged failure to restore the rule of law, claiming that the democratic space continues to shrink in the country ahead of the 2023 elections CCC deputy spokesperson...
Share via
x
More Information