“Celebrities are Human Beings too” 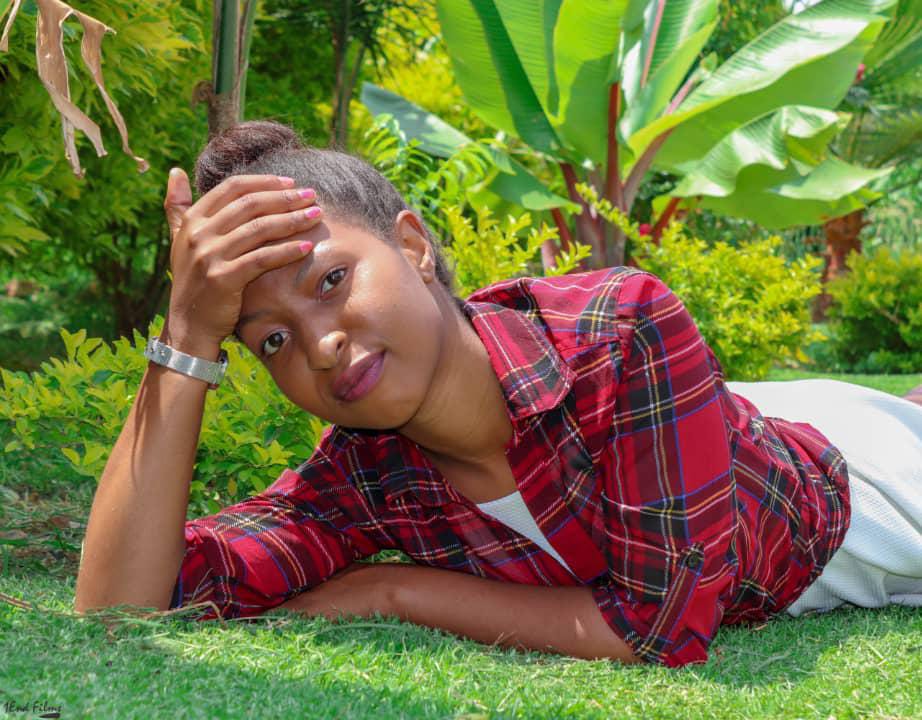 Often times we judge people based on what we hear or what we read about them. Who even said Celebrities are not human beings, they are just talented, gifted whatever way we want to put it .They too can make mistakes, who are we to define them with their mistakes, who gives us a right to judge them. No one is perfect you might not have been doing something wrong in public but still do it behind closed doors but just because they are celebrities, we presuppose them to live by example, is that so, God charged us all to live by example. Additionally, the reason why Jesus came was to die for all our sins; he even said I have come for sinners “Those who are not sick don’t have the need for the physician”.

Perhaps we are perfect, let then pray for those who are not perfect so that they can also be perfect as we are. Instead of blasting them why don’t we pray for them, support them and love them. People usually get to be comforted where they are loved and appreciated but when you attack them with criticism, they will become defensive and rude and they can even vent their anger or frustrations on you.

Don’t address upcoming celebrities as bad yet or all celebrities just because one person messed up or just because of one mistake they have made even if they commit so many mistakes they still deserve chances, how many times did we ourselves makes mistakes but God still forgives us, Imagine if God was to say “This time you went too far so I won’t forgive you or if he says this is now too much “Would you like it when you have made a mistake and people keeps talking about it or even characterize you by your mistake you have made in the past. Prayer, Word and Love changes People not criticism. When you have found a fault in someone, pray for them instead of blaming them and excoriating them.

We give them nonessential pressure of living a fake life by always comparing them with other International Artists or Celebrities, Good things always takes time to propagate. We expect them to be living in large houses, have most expensive cars and Cell phones just because they are celebrities, so what if they are celebrities, they are also human beings and seasons differs in life, Seasons and chances happens to us all. Other celebrities end up in huge debts so that they can preserve a life they can’t afford just to meet your anticipation, some end up into drugs because of depression, some even die of depression because they can’t handle pressure, you might not even know what that celebrity is going through.

Inspite of that, we look up to them as public figures and some are our role models, They should try to lead by example, walk through what they say in public or preach in public, be it in music, sermons, They should try to be unpretentious and maintain good character. Another good preacher always says three things that will make one to fall:

Celebrities should know how to respond to negativity or Criticism bearing in mind that everyone matters in life, Other People may not know what you are going through and they might not be able to give you support you expect but they are human beings and should be treated like human beings. Above all Public figures should fear God and pray for a deep relationship with God that’s a starting point and everything else will fall into place. This might sound odd but we all need God in our lives and without him we are nothing. So what if you are a celebrity, you are still a human being and you still need people and God.

“Celebrities are Human Beings too”

Article by Portia Sunhwa Often times we judge people based on what we hear or what we read about them. Who even said Celebrities are not human beings, they are just talented, gifted whatever way we want to put it .They too can make mistakes, who are we to ...
Share via
x
More Information