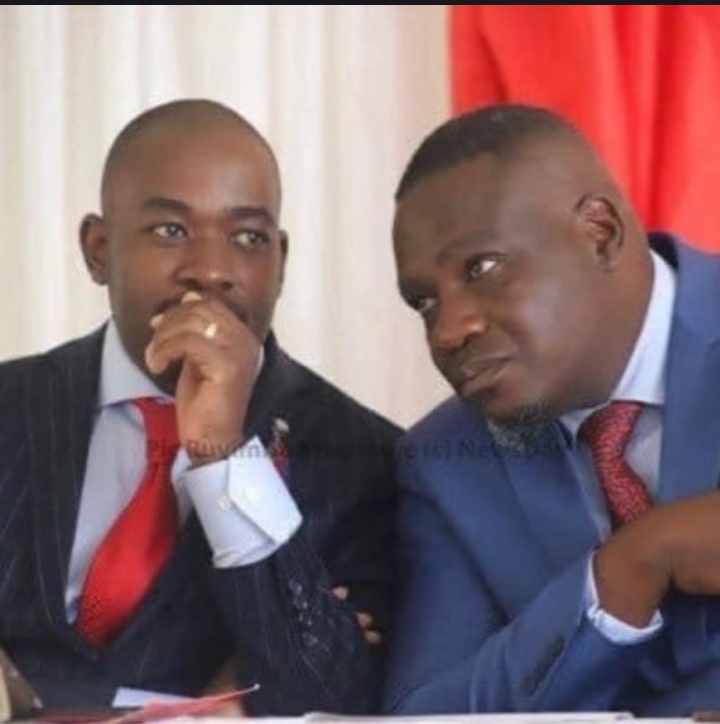 They were recalled by the Secretary General for the MDC-T and their seats were subsequently declared vacant.

“According to Section 167 of the Constitution, only the Con-Court has jurisdiction to determine whether a president or Parliament has failed to fulfil a constitutional mandate … this clearly shows that the applicants have approached the wrong court,” he said.

Tendai Biti, who is representing the legislators, said the Con-Court was relevant in confirming an order issued by the High Court, but did not take away its powers to preside over matters involving the president or Parliament.

He said”the only caveat is that the order has no force and effect unless confirmed by the Con-Court.”

He also argued that Mwonzora had no authority to recall MDC-Alliance legislators.

“The Supreme Court judgment gives a narrow bridge versus the succession issue but now Mwonzora thinks he has powers. The judgment cannot be vandalised in the manner that Mwonzora is doing.”

“That judgment presupposes freezing of a button until someone fills the big shoes of the late leader Morgan Tsvangirai.So, when Mwonzora writes those letters he cannot derive paternity from that judgment.

“That judgment was to remedy the mischief of the manner in which Tsvangirai was succeeded.

“Mwonzora does not become the secretary-general, but is there for purposes of creating a road map to the congress.”

Mwonzora and Khupe have recalled may MPs and councillors who were elected on an MDC-Alliance ticket.

They are using a court ruling that gave interim leadership of the MDC-T to Khupe and ordered the same to take the party for an extraordinary congress to resolve the leadership question within the party.

However, they failed to hold the said congress within the specified time and were granted an extension by the courts.

They have also expelled several members who were part of the MDC-T 2014 structures and have vowed to block them from attending the congress because they are backing the current MDC-Alliance president, Nelson Chamisa.

ZIMBABWE - MDC-Alliance legislators, Chalton Hwende, Thabita Khumalo, Prosper Mutseyami and Lilian Timveos have approached the High Court challenging their recall from Parliament. They were recalled by the Secretary General for the MDC-T and their seats we...
Share via
x
More Information