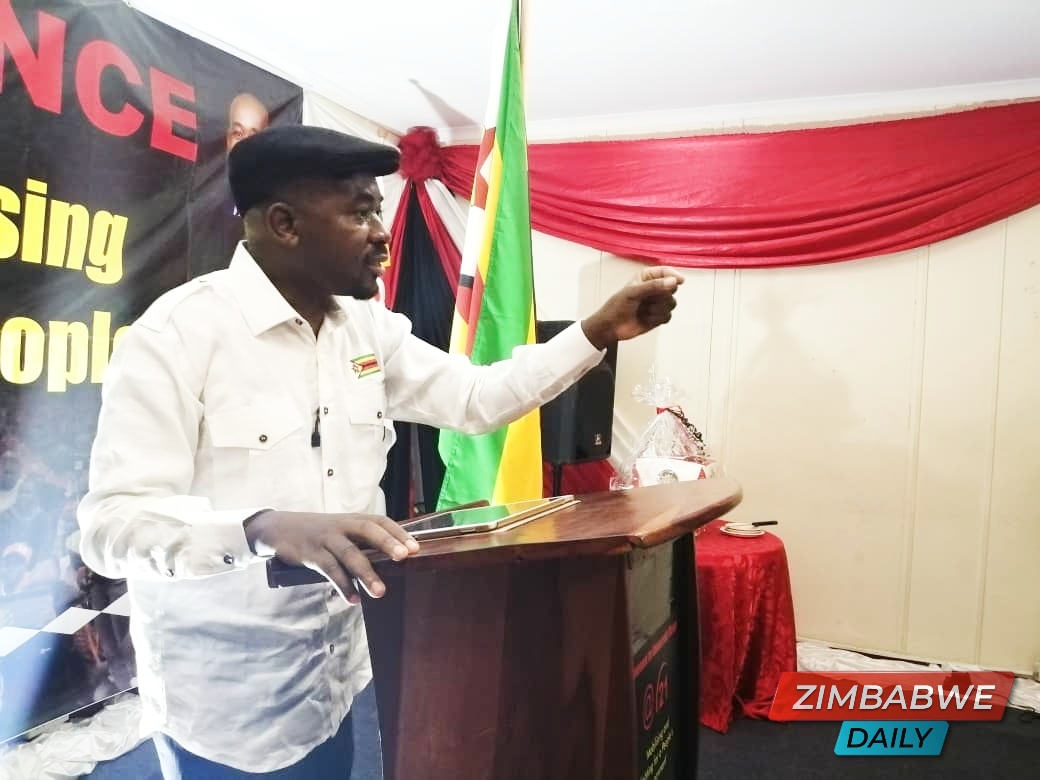 The firebrand opposition leader said the recent arrests of Chin’ono and Sikhala were “sadistic, heartless and abominable,” while echoing the sentiments that the State is using a provision that was struck off and deemed unconstitutional.

“The arrest of journalist Hopewell Chin’ono and  Job Sikhala for allegedly committing offences that do not exist at law represents dictatorial rule, severe abuse of power and an attack on the rule of law. Persecution through prosecution reflects the authoritarian tendencies of this dictatorship.

“The regime is hell-bent on selective application of the law, with law being weaponised against political opponents and critics. These arrests on spurious charges during a severe pandemic are designed to expose political opponents to hazard. This is sadistic, heartless and abominable,” said Chamisa.

Chamisa also said these continued arbitrary arrests were damaging the country’s image and thus no one could take the country serious.

“The image of our country suffers with each arrest. The 2nd republic has become a banana republic. The ill-treatment of opposition is a disgrace. Why blame everyone for the country’s woes when you are the author of our problems. No one can take Zimbabwe seriously with this behaviour,” he added.

Chin’ono and Sikhala were both recently arrested on charges of “communicating falsehoods prejudicial to the state,” after they commented on a video that had gone viral on social media alleging that a police officer had killed a baby while on duty.

However, legal experts were quick to point out that the provision being used to arrest and charge the two had been struck off in 2014.