Chamisa Promises Community Centred Candidate Selection Ahead Of Next Elections 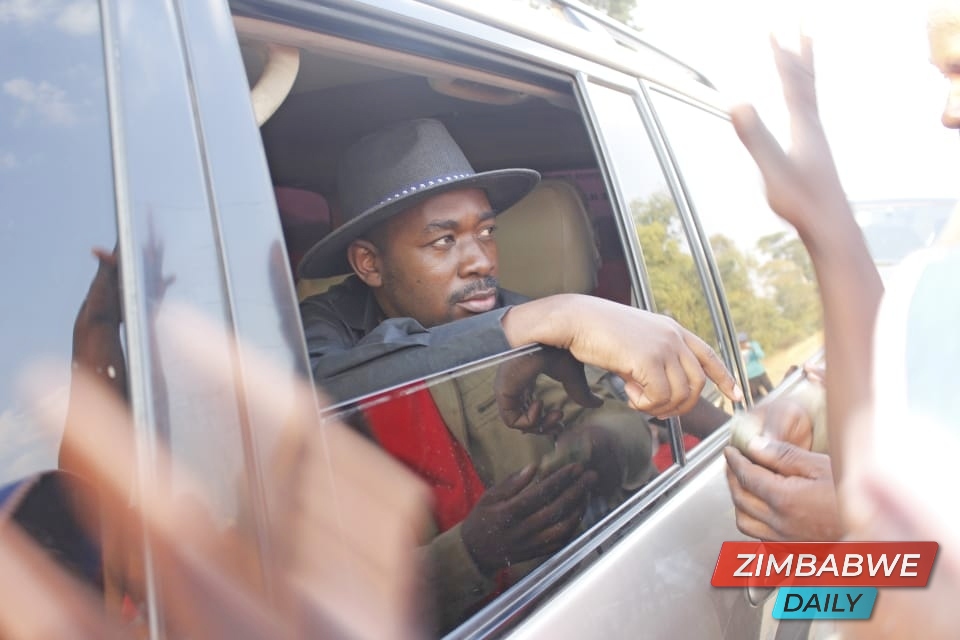 HARARE – MDC Alliance leader Nelson Chamisa has said his party is re-examining the process of selecting candidates in a bid to ensure that they field people who are rooted in communities and focused primarily on serving people.

In an interview with Cite journalist, Zenzele Ndebele, Chamisa said the recent defections by councillors and members of parliament fearing recalls had revealed that most of these candidates were actually only there for the benefits and privileges that come with being elected instead serving the electorate.

He also accused President Mangagwa of creating a “surrogate” opposition to consolidate his power but maintained that this had actually helped the MDC Alliance re-strategise.

“…In this regard, Mnangagwa has helped us to rebuild. You know when you destroy the old, you are only helping me rebuild the new. And we are already rebuilding. We are already consulting across the country, to build a consensus and a national convergence.

“I have learnt from what has happened that instead of having people coming across as change seekers, change makers, change agents, they are actually job seekers. So the preoccupation is to preserve a job as an MP, as a Councillor.

“That has taught me a lesson, that we need to revisit the whole aspect and concept of our representatives. That is why now I’m apologising to the people of Zimbabwe. To say that we have not thought through the processes of our candidate’s election. That is why we have to go back to the drawing board so that we do not have party candidates but community candidates. A convergence that is driven by the community,” Chamisa said.

Chamisa added that going into the next election, his party was going to implement a completely different selection process that is centred around the people and the community.
In the past, one of the major concerns has been that some candidates had been imposed on the people and in some cases leading to fielding double candidates and at times splitting the votes.

Responding to some sentiments that there is no longer an opposition in Zimbabwean politics, Chamisa maintained that his party was an alternative.

On the occupation of the party’s HQ, Chamisa said they were going to retake the building at some point, reiterating that the takeover was illegal.

Chamisa Promises Community Centred Candidate Selection Ahead Of Next Elections

HARARE - MDC Alliance leader Nelson Chamisa has said his party is re-examining the process of selecting candidates in a bid to ensure that they field people who are rooted in communities and focused primarily on serving people. In an interview with Cite jo...
Share via
x
More Information