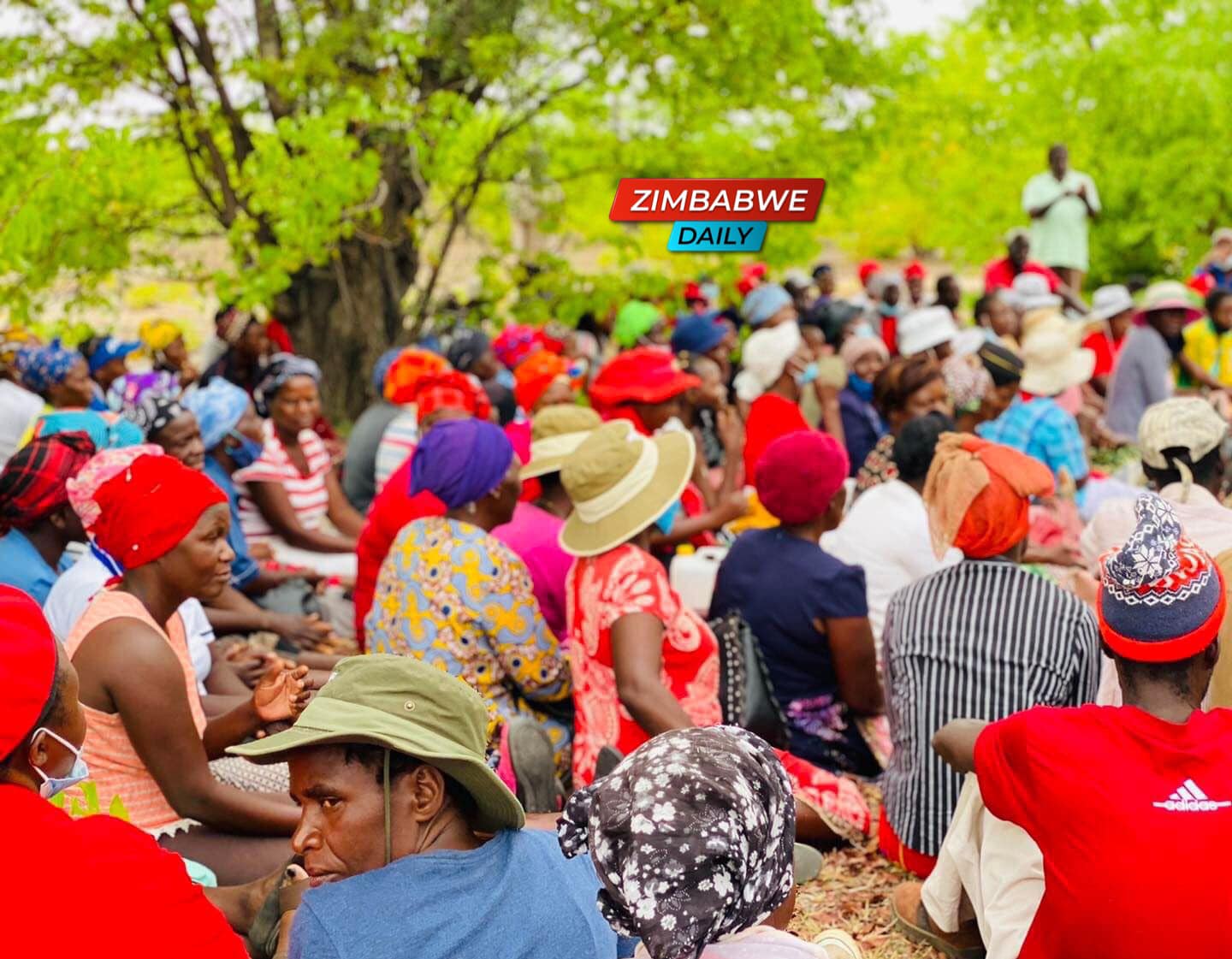 MAT SOUTH – MDC Alliance president Nelson Chamisa on Saturday took his meet-the-people campaign to Matabeleland South province to drum-up support for the by-elections to be held early next year and general elections in 2023.

Solani Moyo, the MDC Alliance Matabeleland South provincial chairperson, told Southern Eye that Chamisa will be visiting several wards and conduct an audit of party structures in the province. “The president is in Matabeleland South where he began his meet-the-people campaign on Saturday. He has visited Insiza South and Umzingwane constituencies. Today (Sunday) he is visiting Bulilima East and Mangwe districts,” Moyo said.

He said people were keen to meet Chamisa, whom they view as their redeemer from the economic and political problems currently afflicting the country.

“Zanu PF thought it was the only party that had support in the rural areas, but it is now realising that people want change. That is the reason why its supporters have been blocking Chamisa during his meet-the-people tours,” he said.

Last week on Wednesday, armed police and Zanu PF supporters pounced on Chamisa at Vova Shopping Centre in Nkayi, Matabeleland North province.  During his meet-the-people tours in Manicaland and Masvingo, Chamisa’s convoy met a lot of violence, including an incident where his vehicle was allegedly shot.

Chamisa has been traversing rural areas in the country, which are generally Zanu PF strongholds, a situation which has riled the ruling party.

President Emmerson Mnangagwa announced that by-elections will be held early next year to fill about 28 vacant Parliamentary seats and about 80 local authority seats.