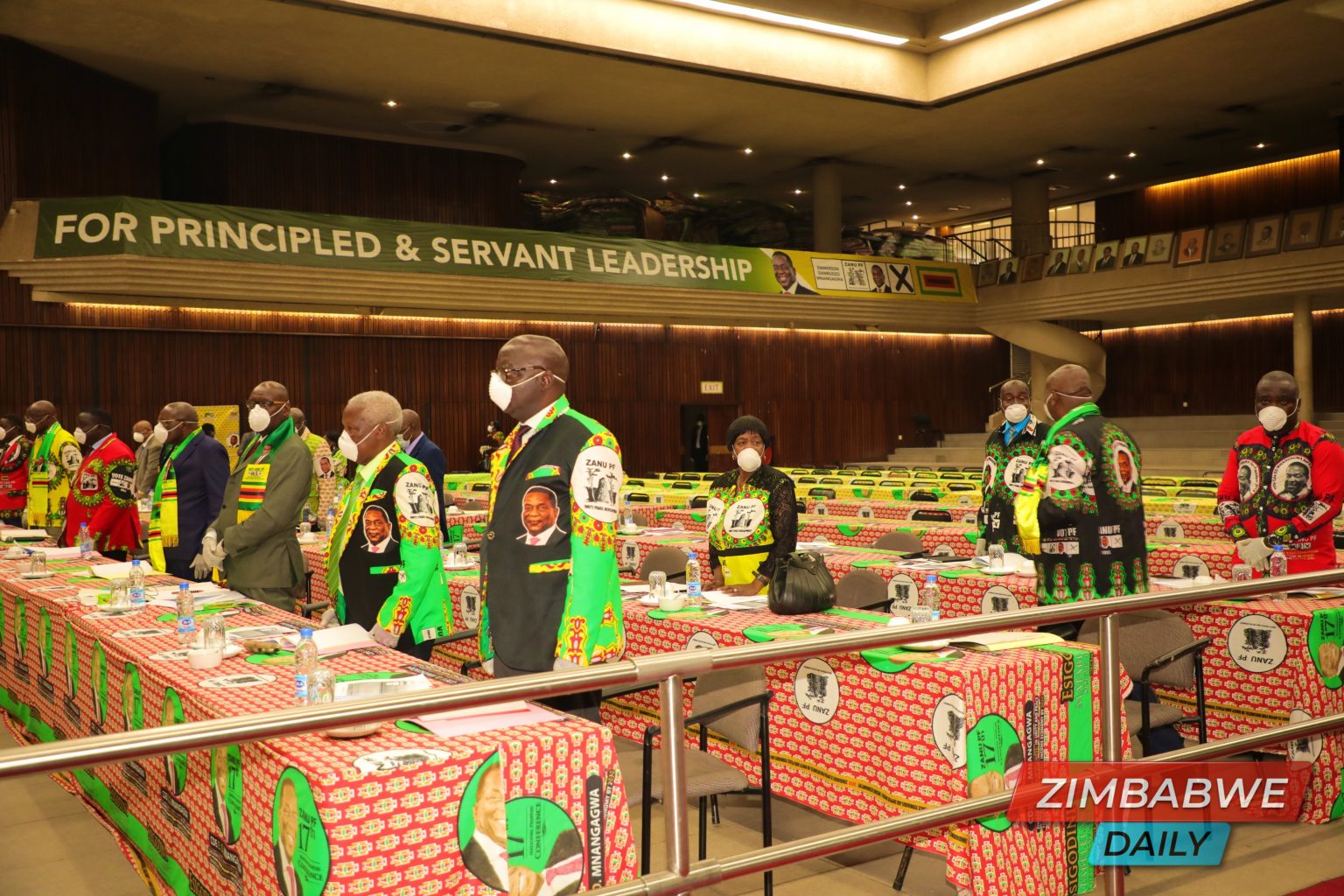 Police fired live bullets and used tear gas but were overpowered by the angry mob.

It is reported that one police officer got injured in the incident while many party supporters were also injured and cars parked at the district headquarters were damaged during the clashes.

Kwekwe central constituency structures rejected the orders by the party’s national commissar, Victor Matemadanda and the district presiding team to use the 2018 voter’s roll for the primaries.

The supporters claim this voter’s role was favouring Kandros Mugabe who lost the 2018 elections.

A memo from those leading the process stated that “we write to advise that party members wishing to vote or to be voted in the primary by-election should have their names appear in the 2018 Constituency voters roll.

“We are aware that the temptation to bus in people from outside the constituency is a high possibility and we are keen and committed to ensuring that the primary by-election reflects the will of the people. 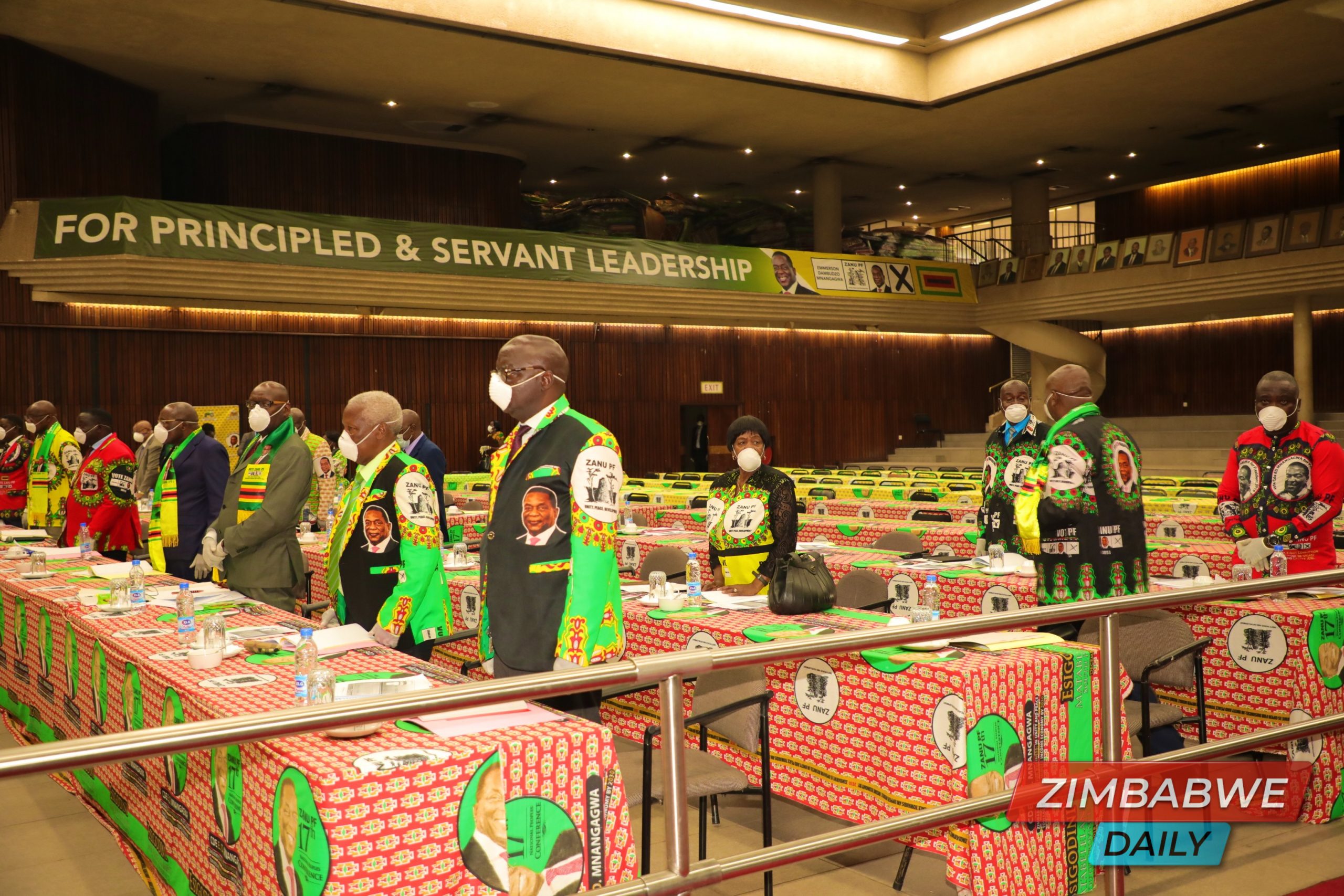