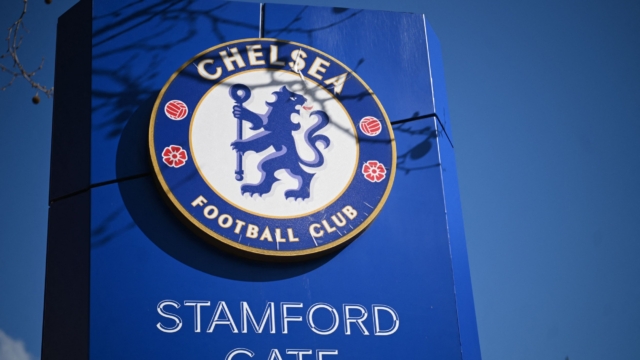 ENGLAND – The UK government has made amendments to Chelsea’s operating licence, meaning fans are now able to buy tickets to certain matches and the club have access to a £30m fund via their parent company. Section 10.3 of Chelsea’s amended operating license says: “Under this licence, subject to the conditions below, the Parent may pay the Club up to £30,000,000.00 in respect of cashflow or liquidity issues faced by the Club.”

The Parent is Fordstam Ltd which is owned by Roman Abramovich, who was sanctioned by the UK government on March 10. Chelsea FC PLC is supported financially by Fordstam.

Sports Minister Nigel Huddleston said: “The Government has today made alterations to the licence to Chelsea Football club so that fans will be able to access tickets to away matches, cup games and women’s fixtures.

“I would like to thank fans for their patience while we have engaged with the football authorities to make this possible.

“Since Roman Abramovich was added to the UK’s sanctions list for his links to Vladimir Putin we have worked extensively to ensure the club can continue to play football while ensuring the sanctions regime continues to be enforced.”

The Premier League later said that any additional revenue they receive from Chelsea ticket sales will be donated to charities helping Ukrainian refugees.

A spokesperson said: “Chelsea FC have requested and the Premier League agreed that this revenue will be donated to charity to benefit victims of the war in Ukraine. The beneficiary charities will be announced in due course after consultation with the club.”

The changes mean that Chelsea fans will be able to purchase tickets to future Premier League away fixtures, with any revenue given to the host team.

For future FA Cup and Champions League matches, fans will be able to purchase tickets but again, revenue will go via the Premier League to the relevant competition organiser or home club rather than Chelsea in order to remain compliant with current sanctions.

In the case of Women’s Super League fixtures, an exception will be made to allow fans to purchase home as well as away tickets as these games have not yet gone on general sale, and there is a risk of empty stands for these matches.

ENGLAND - The UK government has made amendments to Chelsea's operating licence, meaning fans are now able to buy tickets to certain matches and the club have access to a £30m fund via their parent company. Section 10.3 of Chelsea's amended operating lic...
Share via
x
More Information