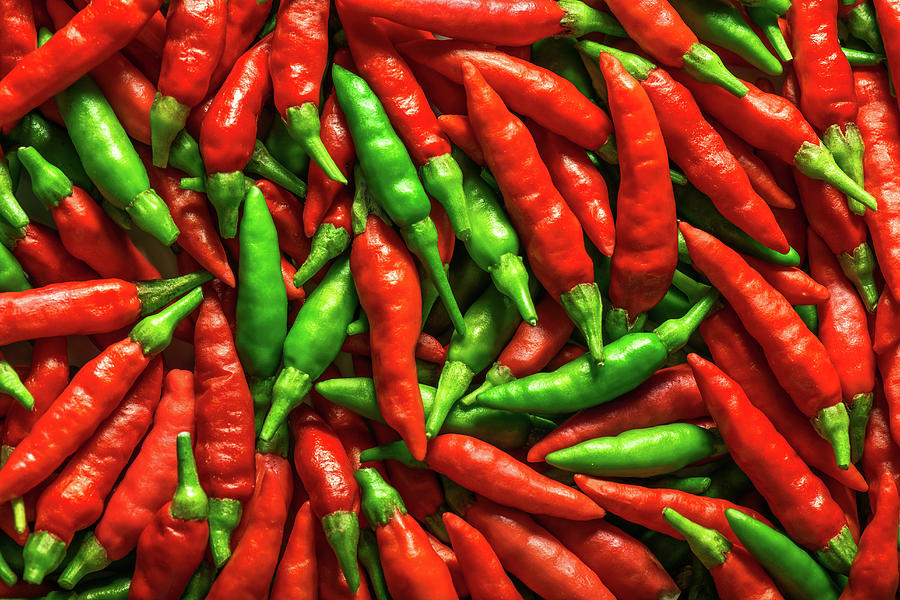 MANICALAND – Youths in Chimanimani are smiling all the way to the bank after a good harvest of chillies for export, thanks to the Empower Bank-funded project which was expertly spearheaded by the lead farmer at Dombera Farm.

A 10-hectare piece of land was put under chillies production with a total of 70 youths from Chimanimani District near Dombera Farm tending the crop.

The youths have an average of 0.1ha each.

In an interview, Empower Bank Mutare Branch Manager, Mr Hillary Nyanhongo said they injected funding into the programme after the identification of a lead farmer to coordinate the production and export of the produce.

“We came in as the financier of the project after a lead farmer was identified. The lead farmers in this case were the Baileys who run Dombera Farm in Chimanimani.

“When we initially funded the project, we injected $3,9 million which translated to about US$35 000 at the prevailing bank rate of that time. We further injected another $2m to have a total of $5,9m.

“The produce is exported with the expert assistance of the lead farmer. The good thing about the crop is that it is harvested three to four times as it spends three months in the field before harvesting,” he said.

The project is now set to expand to 20ha to accommodate more youths in the area.

Mr Nyanhongo confirmed that the biggest producer realised more than US$700 after sales of the produce.

“We are looking at 0,70 cents per kilogramme, so the harvests depended on how good one’s crop was. The highest harvest was more than 1 000kgs and the farmer got more than US$700.

The lowest got US$300, but it is their first harvest and they will harvest again in August-September, then lastly around November- December,” said Mr Nyanhongo.

Ms Violet Chitombo, who produced the highest amount of chillies said: “This project came at the right time when we needed it most. It was such a blessing to us. We really appreciate Empower Bank and the Baileys at Dombera Farm for their assistance.

“Some of us are now looking forward to making chillies production a lifetime occupation as it has demonstrated in this initial phase that we can not only earn a living from this, but live comfortable lives,” said Ms Nyanhongo.

Empower Bank seeks to provide social and financial solutions to the financially excluded, with a greater focus on those between the ages of 18 and 35. Its vision is to be the leading financial services and solutions provider for young entrepreneurs in Zimbabwe.

MANICALAND - Youths in Chimanimani are smiling all the way to the bank after a good harvest of chillies for export, thanks to the Empower Bank-funded project which was expertly spearheaded by the lead farmer at Dombera Farm. A 10-hectare piece of land was ...
Share via
x
More Information